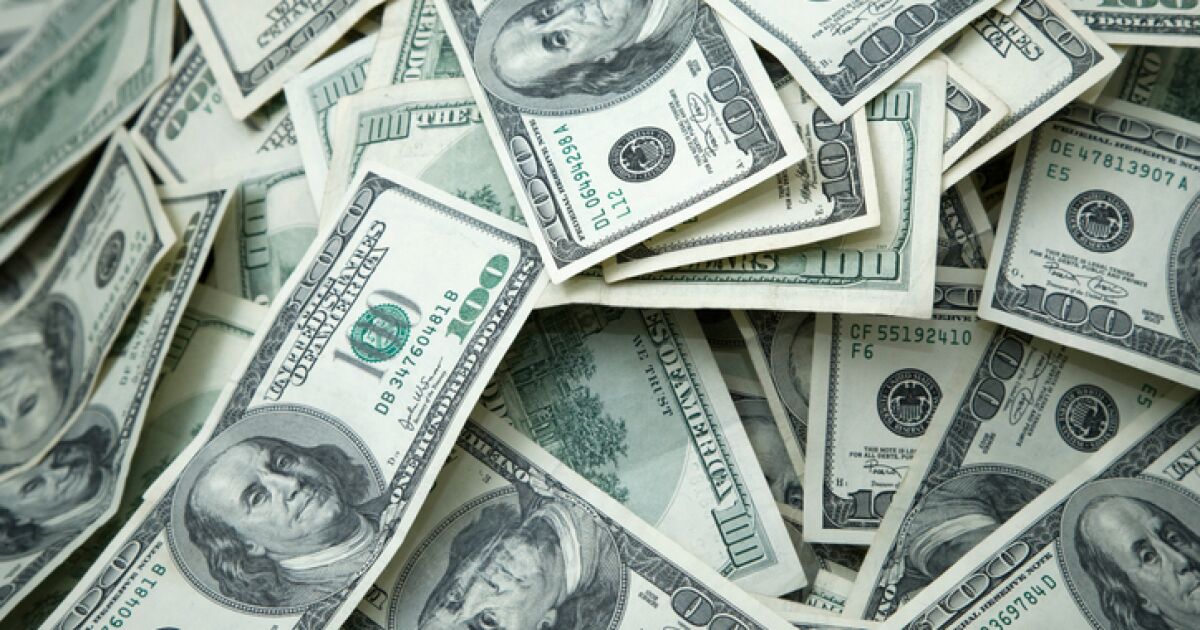 “People recognize that the US economy is slowing down, but it’s still the least ugly of the contest,” said Marc Chandler of Bannockburn Global Forex. While the dollar’s path of least resistance is to the upside, its strength will be challenged next week when the US Consumer Price Index for August is released, Chandler said.

Sterling and the euro both attempted to recover from multi-year lows hit on Monday against the dollar. The British currency advanced 0.04%, to 1.1528 dollars, and the community one gave up 0.26%, to 0.99 dollars.

“The publication in the United States of the ISM of the services sector that rose from 56.7 in July to 56.9 points in August, exceeding market expectations and advancing for the second consecutive month. The signs that the services sector in the United States remains strong reinforces the expectation that the Federal Reserve will continue to raise its interest rate at an aggressive pace of 75 basis points on September 21″, said Gabriela Siller, director of economic analysis of Basic Bank.

The strengthening of the dollar reduces the demand for commodities by making them less accessible to investors who have another currency, while higher rates increase the opportunity costs of holding investments in non-interest-bearing commodities. So gold closed down 0.57%.

Read:  You can now test Android apps on Windows 11

The war in Ukraine and the implications for the European economy are back in the spotlight after Russia announced it would stop the flow of natural gas through its Nord Stream 1 pipeline in response to sanctions, further heightening the environment. uncertainty in the foreign exchange and capital markets.