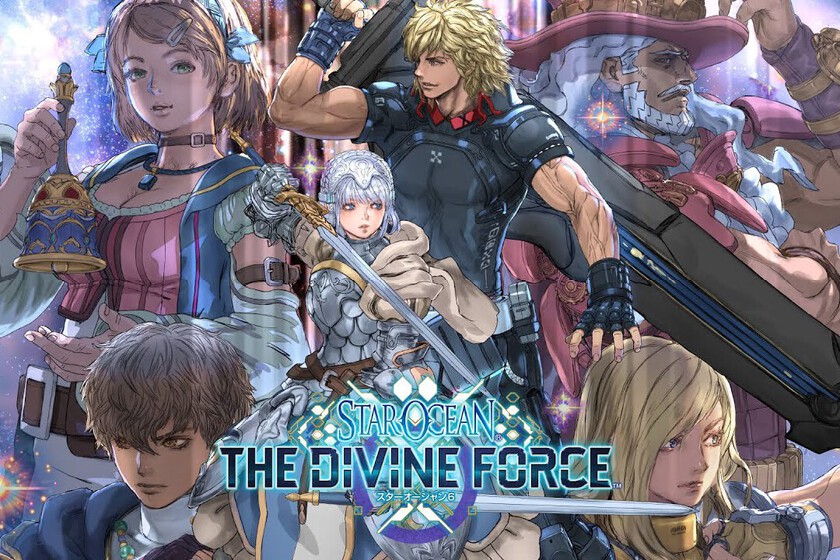 It has taken more than half a year for us to hear from Star Ocean: The Divine Force again, but at least the wait has been worth it, because Square Enix has confirmed the release date of the new chapter in the saga developed by Tri -Ace, so now you can write down in your calendars the October 27.

The announcement is accompanied by a new trailer with a good handful of gameplay sequences to take a look at its open world scenarios that will combine elements of fantasy and science fiction. We can move anywhere through some areas where the enemies will also be around.

Upon contact with them they will start frenetic real-time combat about which its creators promise that they will be the most spectacular of the entire series. The different characters will be able to finish off their opponents by using special abilities and even unleash their full power to eliminate anyone with a single impact.

Definitely Star Ocean: The Divine Force aims to be one of those RPGs that any fan of this genre cannot ignore. Its launch will take place on PS4, PS5, Xbox One, Xbox Series X/S and PC through Steam.