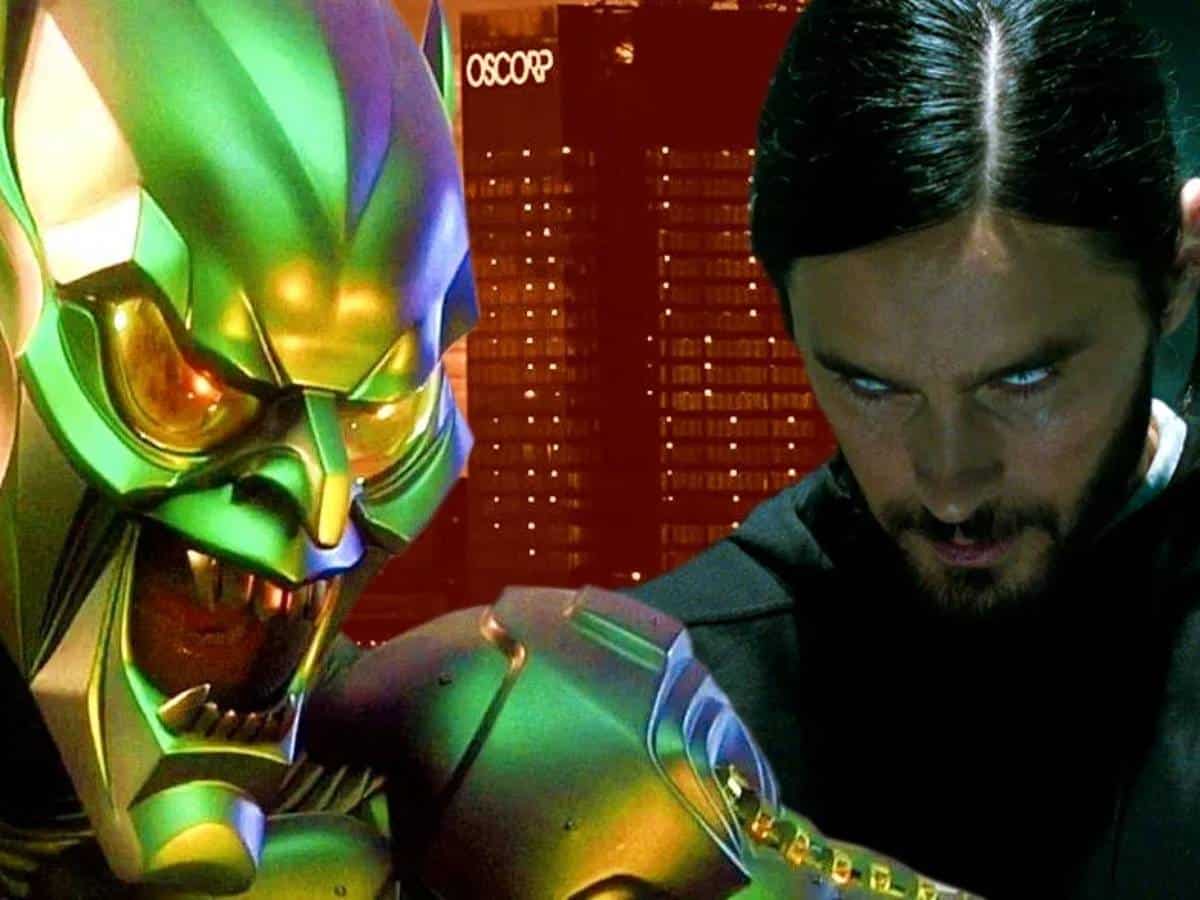 Index hide
1 Daniel Espinosa, director of the Morbius movie, anticipates that he wants to make a crossover of Jared Leto’s villain with the Green Goblin.
1.1 Daniel Espinosa has deeply admired the work of Kevin Feige

Daniel Espinosa, director of the Morbius movie, anticipates that he wants to make a crossover of Jared Leto’s villain with the Green Goblin.

In an interview given to Variety, daniel espinosadirector of Morbiushas spoken about the role of Michael Keaton What The vulture In the post-credits scenes of the movie Marvel. However, she has not only talked about this. She has also revealed a very interesting detail. That detail has to do with the possibility in the future of having a crossover between Green Goblin and the character of Jared Leto. These have been the statements of the filmmaker:

«I think both Michael Keaton’s character and Jared Leto’s are very smart. The Vulture is pure mechanical ingenuity. And Morbius is considered one of the five great geniuses of the Marvel Universe. As a biologist, there are very few people who have the same potential as him. Maybe Hank McCoy. Doesn’t there just happen to be a Spider-Man comic where Aunt May is sick? So, Peter Parker brings together Reed Richards, Tony Stark and the rest of the geniuses. Michael Morbius is there«. But what does all this have to do with Green Goblin?

Daniel Espinosa has deeply admired the work of Kevin Feige

From what the director of Morbius, I would be delighted to have Green Goblin in a future crossover. Maybe it’s a sequel? «I think Norman Osborn would be very interesting“, Daniel Espinosa affirmed. «This is a completely different idea. It’s like you stepped away from the Sinister Six and ventured out with something different. There are many possibilities. It is made for that, to last for many years. To me, what Kevin Feige has done brilliantly well is the way all these mythologies have been taken. They chose different parts of them and understood that they didn’t have to start like in the comics. You didn’t have to go from the ’60s to the ’70s and then the ’80s and ’90s. They could take the 2000s, the Civil War era, and mix it with other concepts and characters that are from different places in the comic book universe.«. What do you think all this to you?

Genshin Impact is preparing to leave us with new adventures: these are the dates of its next patches

One Piece officially reveals the height of Luffy and other characters