The digital life that comes in 2023 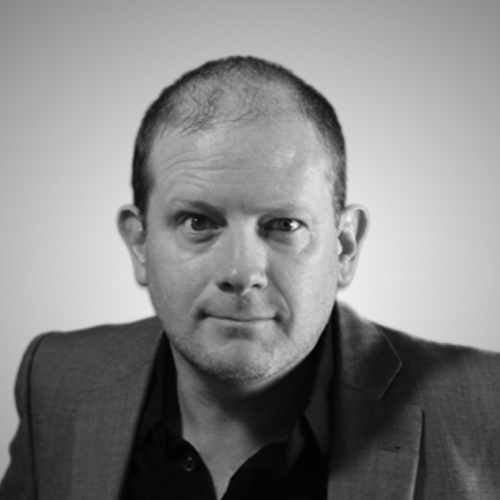 I think we should all understand what’s going on in this postmodern world, full of fake news and post-truth. Analyze how we should use social networks. Take advantage of them and see them as tools, as a by-product of technological development”, says the journalist and foreword of the book José Luis Guzmán

As a restless person in the world, I declare myself to be a witness to the excesses or dysfunctionalities of democracy that have produced disenchantment among citizens of all ages, and opened the door to alternatives that do not finish taking shape and, therefore, disturb and invite to a great debate.

Now everything is becoming immediate, digital, disposable, which has to be 280 characters or less because if it is more boring and it is no longer functional. This is very controversial offline Y on-lineI put it in an agile way and takes us by the hand so that each person determines how far one has to live with the other. Where do you want to live more, in terms of offline or in the on-line? maybe in between hybrid?

In a world where you depend on technologyand where there is an evident vulnerability due to the rise of social networks, we must give ourselves the task and challenge of exploring the behavior of people in the territory offline Y on-line. In an eloquent way, it intertwines the personal interactions in both worlds and the controversy that ensues.

Beyond the archetypal post-pandemic discourses and clichés about what comes after this global pandemic. What follows now is to tune the tone of the audiences and clients to know how you communicate with others and start to establish a true healthy communication.

Because the reality is that it is when we were closest to death in a massive way. At least it seems that way and it seems that way by many people globally in this world. So, general communication and much more strategic communication requires a certain sensitivity to tune in to a new delimitation of the new identity of the humans who inhabit this earth after the global pandemic. Of course, life changed after almost two years of being lethargic with fear of dying and many being locked up in their homes. Those who could, work from home and those who had to go out to work, live with the anxiety of dying in the daily attempt to work to live.