Bullfrag
Home Health The diet and training that changed the life of Vinícius and Real... 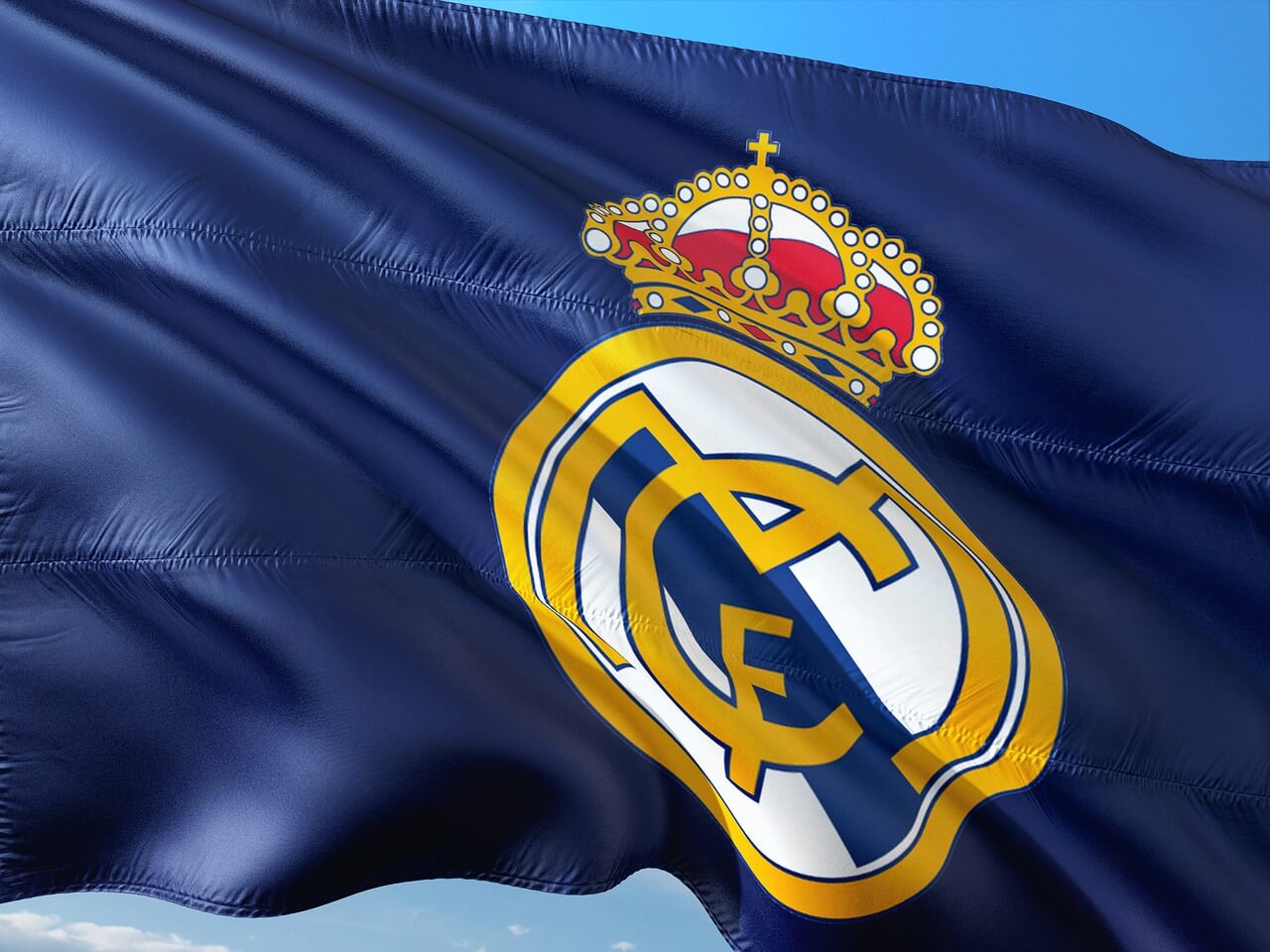 Vinícius Júnior is the player of the moment. The Brazilian has exchanged criticism for flattery showing a superlative level. Changes in diet and training are the keys to your explosion.

The superlative level that Vinícius Júnior is showing this season at Real Madrid has left more than one of his critics speechless. His new scorer facet and the superiority that he shows over his markers position the 21-year-old among the most valued players in the world. The modifications in diet and physical activity paid off. Let’s see, then, what is the diet and training that changed Vinícius’s life and that Real Madrid enjoys.

Born on July 12, 2000 in São Gonçalo, Rio de Janeiro state, Vinícius José Paixão de Oliveira Júnior has become the great figure of The league. Arisen in Flamengo, it quickly aroused the interest of Real Madrid due to its hierarchy and future potential, which is now present.

After a year at Castilla, he began to take his first steps in the merengue first team. Nevertheless, criticism was not long in coming due to his lack of goal. But now, to his dribbling, skill and speed, the winger has added greater clarity for the completion of the plays and is friendly with the net. Of his 3 goals in 35 games the previous season, he went on to score 10 goals in 16 appearances.

Index hide
1 Learn about the diet and training that changed Vinícius’ life
1.1 Personal chef to order meals
1.2 From the carioca diet to the professional plan for Vinícius
1.3 Thiago Lobo: a Mangriñán-style coach
2 Healthy life and natural talent to reach the top

Learn about the diet and training that changed Vinícius’ life

Meals, training and a good rest are essential to achieve maximum performance. Vinícius had already shown great conditions, but had not been able to explode definitively. Now, that moment seems to have come.

After the changes in your diet and your new training plan, you make a difference in a soccer that demands greater physical power and quick recoveries, in addition to technical qualities and natural abilities. Let’s take a look at the diet and training that led you to peak performance.

Since your arrival in Europe, Vinícius has always been careful with his meals and his diet. However, he now carries out a more complete plan and better organized.

At the beginning of the year, he hired a French chef who is responsible for providing all the necessary nutrients so that the young attacker can perform at the highest level. It is not only about selecting the food, but it is also the one who serves the dishes in a balanced way and with the right amounts.

Vinícius has always eaten a little of everything, but now he does it in an orderly way and with correct portions.

From the carioca diet to the professional plan for Vinícius

Before, Vinícius had a diet based on black beans, rice and steaks; a typical Brazilian food. One of her aunts was in charge of preparing this dish rich in phosphorus, potassium and vitamin B3.

Read:  how to differentiate between the two

I also used to eat a lot of pasta and chicken and fish were not lacking, which today are the basis of their diet. However, this plan was completed and regulated with fair rations.

These are some of the foods that are not lacking in the diet of the Madrid star:

Legend has it that when José Mangriñán (Valencia player) had to mark Alfredo Distéfano in the 1953/54 season, his coach ordered him to follow him even to the showers. That day, the Spaniard annulled the Argentine and, according to the myth, after the meeting he literally fulfilled his mission.

Something similar does Thiago Lobo, Vinícius’ physical trainer. So much so that accompanied him on his vacations to Rio de Janeiro and Cancun to put him in optimal condition. Beaches yes, but to work in the sand and exercise with weights. The previous summer was key to the current explosion of the white winger, as it acquired greater power, agility and speed.

Currently, Lobo works with Vinícius every afternoon in the gym that the footballer has set up at his home. Emphasis is placed on player recovery and injury avoidance is sought. One of Lobo’s premises is to always work with the endorsement of the club and be in contact with the coaching staff headed by the Italian Carlo Ancelotti.

Healthy life and natural talent to reach the top

Vinícius has always taken into account that training and a good diet are essential to reach the best level. The young man lives accompanied by several relatives and friends, although in a quiet environment away from the parties and excesses that have characterized other footballers.

Vinícius’ change consisted of bringing together a group of professionals who are at his service to better order his diet and plan the complementary training he does in the mornings with Madrid, in Valdebebas.

Good nutrition and hydration, an orderly training routine complemented with the activities of daily life, the necessary perseverance and discipline, and a good night’s rest are some of the keys to achieving the best performance. This applies to elite athletes and to anyone.

There are no other secrets, save for Vinícius’ natural abilities. That without a doubt, is one of those touched by the magic wand when it comes to football.

X-Men will have these new costumes in Marvel

Netflix is ​​already preparing an animated series by Scott Pilgrim

They seize 46 bales with 1,640 kilos of hashish on the coast of Tenerife