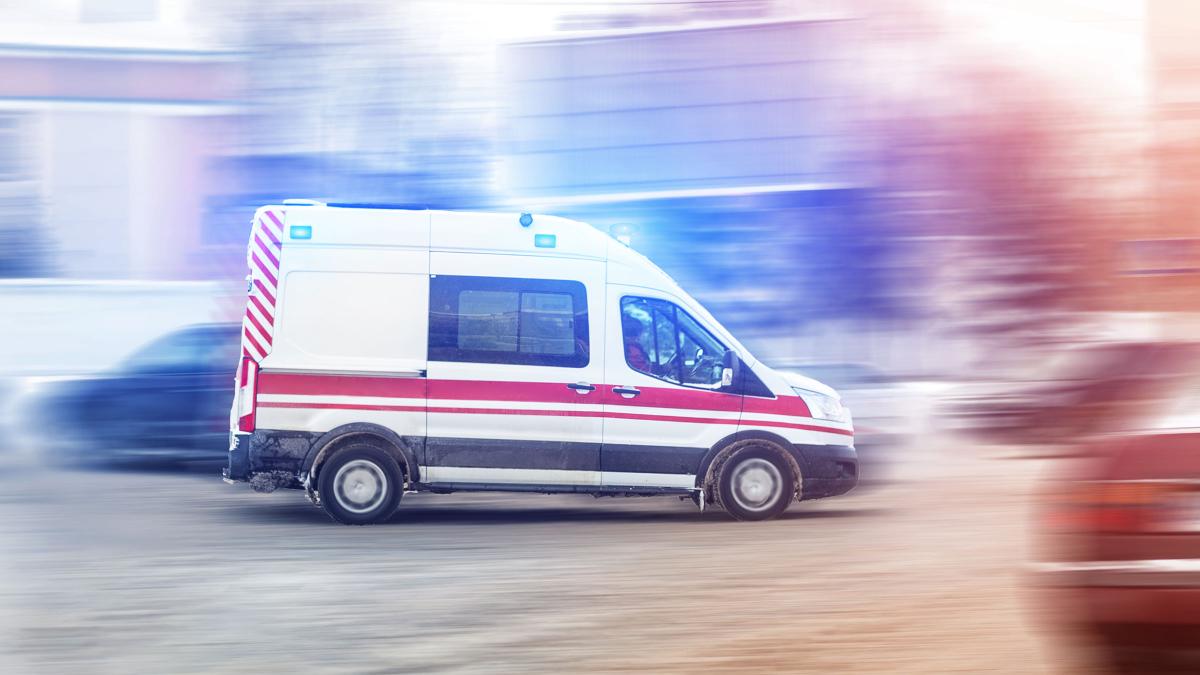 When driving on the road, we can find ourselves in a multitude of circumstances that may force us to have to change traffic, and one of them is approach of various emergency vehicles such as an ambulance, a fire truck or any other police patrol.

In that case, depending on where we are, we must move towards one area or another of the road, but always giving priority to letting these vehicles pass, not only out of common sense and ethics, but also in order not to get a fine.

And it is that according to the General Traffic Regulations, not turning away from a priority vehicle such as emergency services, exposes us to a fine of 200 euros and the loss of four points of the driving license.

📣What to do when a priority vehicle approaches 🚓🚑🚒 in urgent service Clear the left lane 🔵 Reduce speed 🔵 Avoid braking or sharp turns 🔵 If necessary, move to the side, observing and signaling 🔵 Follow their directions ❤️ Help them save lives pic.twitter.com/1joIrBsV59

As there may be many doubts in this regard, the official Twitter account of the General Directorate of Traffic has published an infographic in which they explain where vehicles should turn when an ambulance approaches, although obviously also related to police cars or fire trucks.

Read:  Guest Mode is a new security feature for smart devices from Google

They explain that all these maneuvers must be carried out by previously reducing speed, avoiding sudden braking or turning, and we must help save lives.