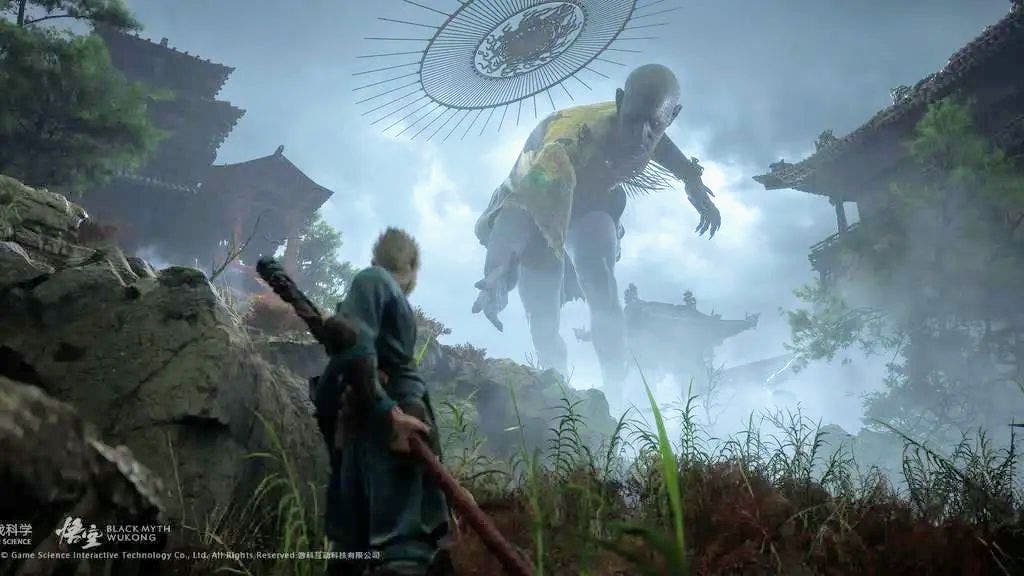 Two years ago, Game Science Studio blew us all away with the reveal of Black Myth Wukong, an open-world souls game set in China, featuring the protagonist Monkey King, known from popular Chinese classical stories dating back to the Tang dynasty. As most of you know, the Black Myth Wukong first gameplay reached more than 10 million people who did not believe what they were seeing, therefore, the CEO of Game Science Studio had to prove that Black Myth Wu Kong gameplay was real.

Although the latest leaks have been indicating that Black Myth Wukong would arrive on Xbox Series X | S, PS5 and PC in 2023, but according to the youtuber Ranton Stream Highlightwe have now known that the development of Black Myth Wukong would be going through serious problems. As said user has shared in a video, Game Science Studio would be having a difficult path in development, to the point that the game right now would be quite incomplete despite what was seen in the gameplays. Currently, there would be no final bosses created or cinematics, and what was seen in the latest gameplay it would be the only thing they would have right now.

New details of Black Myth Wukong revealed, which would arrive on Xbox Series X|S in 2023

It seems that many of the things seen about this game could have been created for the viewer, without actually being real. Although as we mentioned at the beginning of the post, the study has already shown that at least the first gameplay was 100% real. These statements will have to be taken with care, since they have not been confirmed or denied. From Game Science Studio they still don’t know when they will release Black Myth Wukong, they even joked a while ago about the release, saying that they hope it won’t take more than 500 years. You already know that from SomosXbox we will keep you informed with any news about the development of this long-awaited title.