Bullfrag
Home Technology The developers are in luck, Google lowers the commissions to the subscriptions... 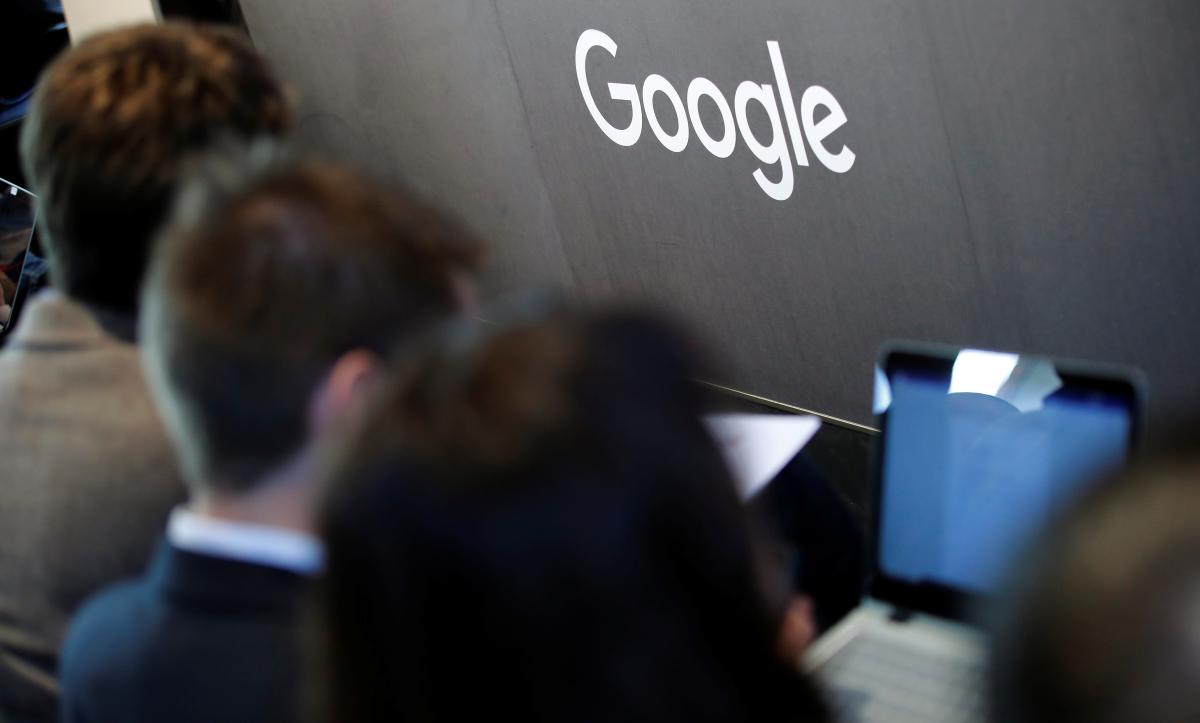 Android application developers will begin to enjoy more benefits in the Google application store, the commissions that Mountain View users take for subscriptions have been lowered.

Both Google and Apple take a percentage of the price of the applications or subscriptions that are sold in their respective stores, Play Store and App Store. This business model is perfectly normal and is something we were used to.

In fact, when Epic Games’ journey against Apple began, many users sided with those from Cupertino. And, is that, if someone wants to sell on a platform, they have to adapt to the conditions of the platform in order to do so.

After a long and nuanced trial, Epic Games managed to defeat, in a way, the apple giant. This news made many developers applaud, as one of the conditions was that the payment possibilities be expanded.

Apple has not been the only one that has been involved in a series of complaints about the conditions of its application store. Google has suffered something similar from both the European Commission and the government of South Korea.

Before entering lawsuits or, at least, it seems, those of Google have decided to reduce the commissions that are carried by each subscription in the Play Store. This reduction is quite large, it goes from being the current 30% to 15%.

The reduction or, well, the news has been very well received by the developers. It has not yet been applied, but what Google has communicated is that as of January 1, 2022, it will begin to be applied in its application store.

Read:  "A day in the life of your data" is Apple's story to celebrate Privacy Day

Of course, this seems to be one measure of many. What will also go down Google it is the commission of music subscriptions up to 10%, the way in which it will do has something of a trick and, is that, not everything is rosy.

For this reduction in commissions to apply, music service applications must be compatible with folding computers, Google TV, Google smart speakers, Wear OS and Chromebooks.

How to make the recipe for sea and mountain skewers step...