Bullfrag
Home Technology Gaming The demos for the Game Awards of two games are filtered through... 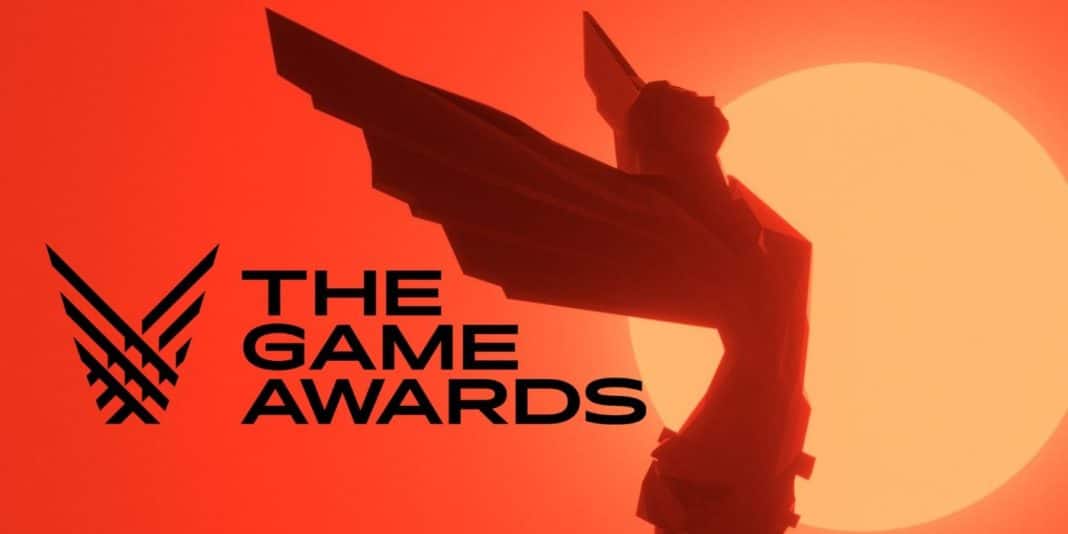 The Game Awards 2021 are just around the corner, and as usual, they will be accompanied by a large number of prizes for the best titles of the year, new announcements and trailers in the first place, and also the studios usually take advantage of it to make demos of their titles available to players for a limited time, for advertising purposes.

As a result of the latter, it seems that various video game websites have witnessed how The demos for The Game Awards of two games are leaked through the Microsoft digital store. The titles that would have been leaked are Nobody Saves the World and Mind Scanners.

As you can see in the previous images, from the portal What if gaming, both titles have received an entry in the Microsoft Store mentioning the TGA 21 Demo, making clear allusion to a supposed demo that would be launched on the occasion of next month’s event. World’s Nobody Saves will be released on Xbox in early 2022, so it makes sense that they want to use this demo to promote themselves. However, the case of Mind Scanners is more strange, since the title will be released on Xbox Game Pass on November 30, so by then the full game will be available.

The 2021 The Game Awards will take place on December 9, exactly two weeks from now.