Bullfrag
Home Technology Automobiles The decision not taken that Alonso regrets: “I already had it in... 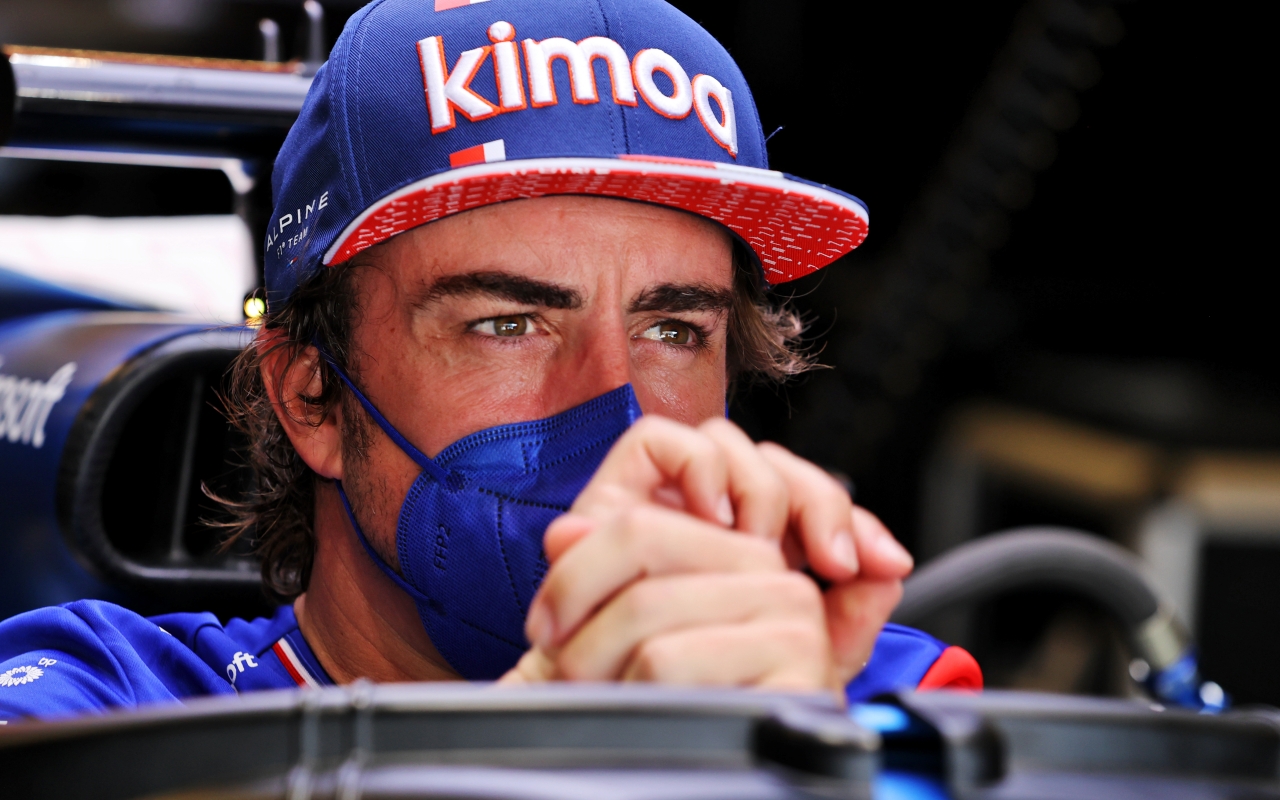 Fernando Alonso continues to be, at 40, one of the most prestigious and appreciated drivers in the world. However, his track record in Formula 1 does not do him justice after what many consider wrong decisions. And what does he think?

Double Formula 1 world champion, Fernando Alonso He has always defended his decisions by stating that he has achieved more than he ever dreamed of. However, many consider that at the time he left Renault in 2006 he began to make the wrong decisions that have prevented him from obtaining a number of titles more commensurate with his talent and effort.

Something that Fernando Alonso denies, reiterating that both McLaren and Ferrari seemed great choices at the time and that no one predicted a dominance of Red Bull Racing or Mercedes. “Nothing, zero regrets, zero”, the Spanish points to L’Équipe when asked about his trajectory.

The pulse with the FIA

Fernando Alonso has also spoken about his latest criticism of the FIA, who he believes is not refereeing the competition consistently and fairly. «I have always tried to fight against injustices. It is not new, it was in the past. There have always been them according to nationalities, whether due to penalties or the application of a norm ».

Throughout his career in the Formula 1, Fernando Alonso has seen them on several occasions with the FIA ​​and considers that on occasions he has benefited certain teams through his technical control.

“I remember when I was fighting Red Bull (between 2010 and 2013), we knew they had a very flexible front wing and they won five or six races before it was revised and banned. I lost the championship (2012) by three points », settled.