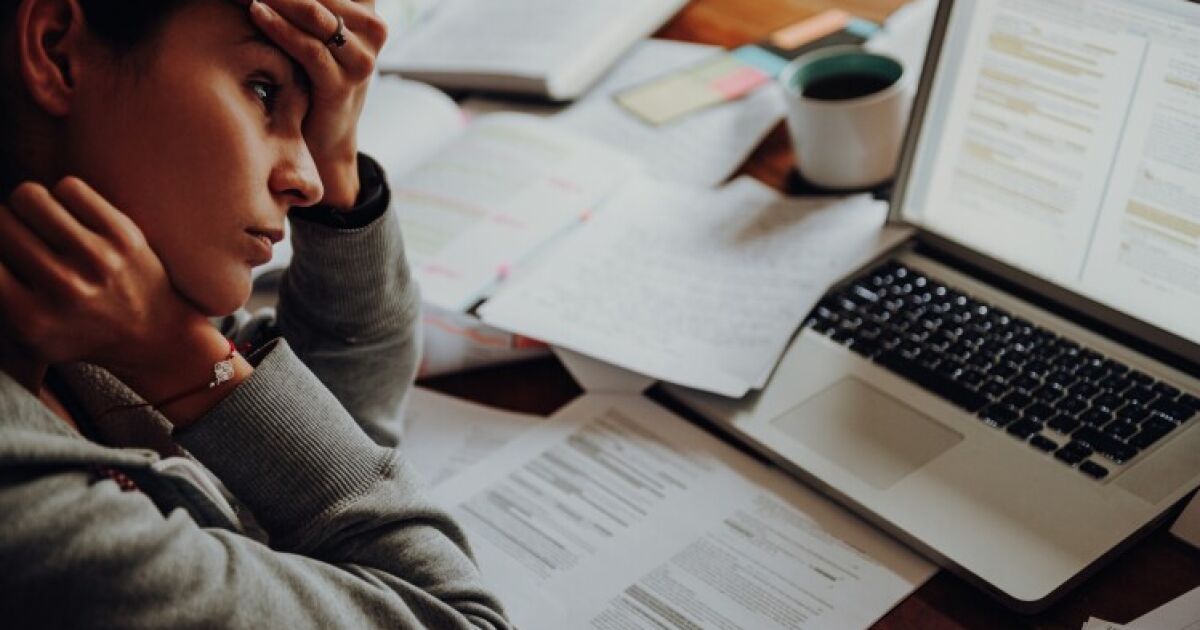 In short, both resignation and silent dismissal are today generating a high level of passive turnover in organizations, which is understood as the disconnection of the collaborator from their work objectives, generating a deterioration in the level of results for the business, with an even more complex consequence than active rotation, because in these silent cases, the possibility of identifying them becomes more difficult, given that it normally occurs because the relationship between the boss and his collaborator is broken and the “silence” hides the reality of one and the other. other.

To identify the passive rotationit is important to first define its two key causes: first is the silent resignation, which is generated when the collaborator decides to remain in the company doing the minimum necessary in his job, this includes minimum communication, participation and contribution. Normally this is a situation known to his immediate boss, who probably does not have the tools or the interest to reconnect the collaborator with the challenges of his position and the possibility of growth or development.

On the other hand, there may also be silent dismissal, where the boss consciously or unconsciously decides to keep a collaborator in his work team, excluding him from the possibility of participating or contributing and on many occasions significantly limiting communication. In some cases, silent dismissal may be accompanied by workplace violence behavior by the work team, where the collaborator is excluded from meetings and projects or does not have the necessary information for the normal development of their work.

In any case, these phenomena of working life have a significant impact on the well-being of the group, of each person and even affect their families. The most interesting thing is that this does not only happen to the members of a team, a situation that we see today in organizations is the demotivation of many bosses who do not manage to lead their teams and even suffer from workplace harassment by their own collaborators. .

Read:  Shooting at a German university leaves at least one dead and three injured

Power relations in companies have changed with the arrival of new generations, more vocal and less “obedient”. Today we hear many team leaders complain about the need to explain the purpose of each task and objective, and even in some cases, report mistreatment by the people in their charge.

Faced with this situation, there are three key actions that we can develop as a company:

1. Give responsibility to all the collaborators of a team of the improvement in the work environment. A lot of work has been done in companies to improve the work environment, however, almost all the responsibility is assigned to the team leader, where sometimes he even receives all the “pressure” to ensure that his reports are “happy”, which It is clearly an impossible task.

For this reason, many organizations are migrating to 360 climate thermometers, where the impact of each person on the team is measured regardless of the role they play. These relationship maps They help identify the quality of formal and informal leadership, seeking to positively channel the relationships of all people towards the group’s objectives.

2. Connect to each team member for the purpose of their role. Lately, more has been done to ensure that each person really understands the “why” of what each one does in the organization, in a broader context, that is, in the human impact of the task they perform; in other words, in the reasons that give meaning to the work of each person, beyond the economic contribution.

It is not an easy task, first because it must be sufficiently inspiring or relevant to the motivators of each person and, second, because it must be an ongoing task. In this sense, some organizations have implemented the practice of connecting support area collaborators with the end customer or consumer of their products and/or services, in such a way that they know first-hand the benefits that their task manages to generate in those groups of people.