By CooperOctober 6, 2022No Comments2 Mins Read 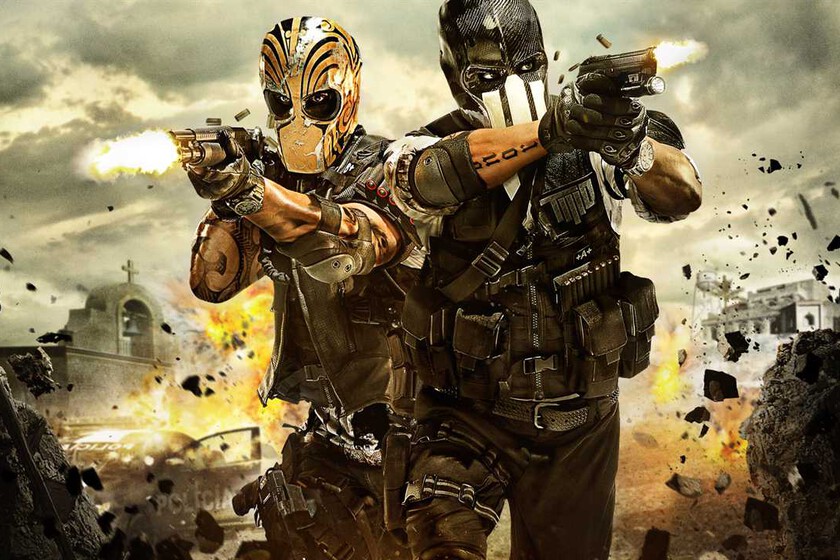 Electronic Arts has announced that certain video games will lose their online functions before the end of the year due to the shutdown your servers. This will affect a total of seven video games, although most of them were published many years ago, so it is partly understandable.

However, the case that does attract attention is that of Onrush due to the fact that only four years have passed since its publication. At the time, the arcade racing video game from Evolution Studios caught our attention for its proposal, but it is clear that EA has considered that it was not worth continuing to keep its online multiplayer active.

We leave you with the list of all the games that will be affected between October and November:

Also, as they say, bad news never comes alone. That is why EA has taken the opportunity to indicate that there is many other titles that are no longer available on EA Play, your subscription service. Virtually all of them disappeared on October 3, but there are also a couple who said goodbye at the end of September.

Although you can see the list below, it is important to note that The Sims 4 will still be part of the catalog for a couple of weeks, at which time it will become free-to-play.

Read:  What would be a possible villain for the final arc of One Piece

NASA posted this cool cinematic video of the Artemis I Mission, enjoy it here

How many times has the team been eliminated in the group stage?