Bullfrag
Home Gaming The Days Gone director wanted to do an open-world Resistance and wasn’t... 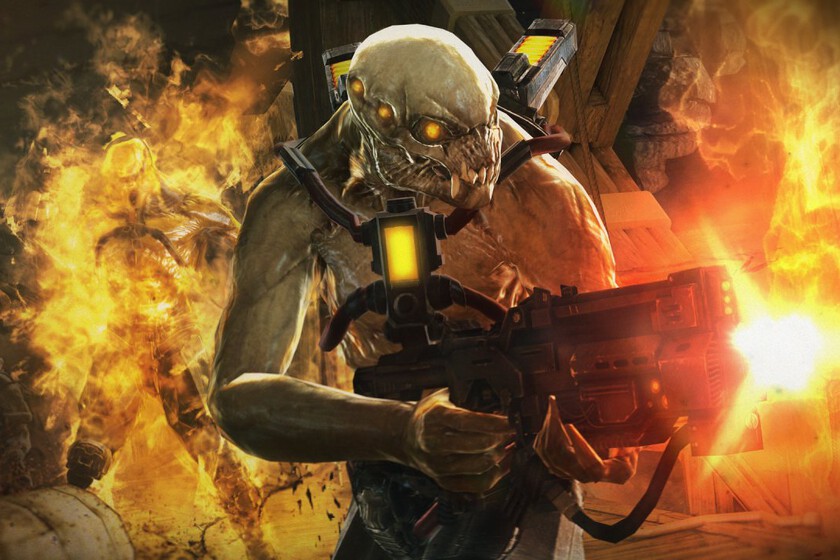 We have recently learned that Days Gone has even surpassed the sales of Ghost of Tsushima, thanks to information provided by its own director, Jeff Ross. Now, through a chat with David Jaffe, creator of God of War, the person in charge has commented more about the projects you had in mind.

In the first place, it refers, once again, to a possible sequel to Days Gone, which it qualifies as “dead before its planning.” Clarifies that it was proposed, but the idea was rejected by Sony in the early stages of valuation; a fact that we already knew months ago.

Regarding Bend Studio’s past, Ross was questioned as to whether Siphon Filter, the legendary franchise, could have gotten to have a reboot and in this sense the creative is blunt:

In fact, he points out that this possibility it was just a possible secondary occupation while planning what their next big game would be. Finally, what was more than open Ross was to resume Resistance, the saga directed by Insomniac Games that saw the light mainly on PS3.

Ross clarifies that he imagined a new open world installment, since the series had been constructed in such a way that it invited to direct it towards that genre. However, there was no real interest in carrying out this project either.

Read:  from rifles to rocket launchers

What we do know is that Bend Studio is up to something, actively collaborating with Naughty Dog. We will be aware of any news about future games.

The decision to cancel E3 had been made before

How to check the credit bureau for free with Condusef