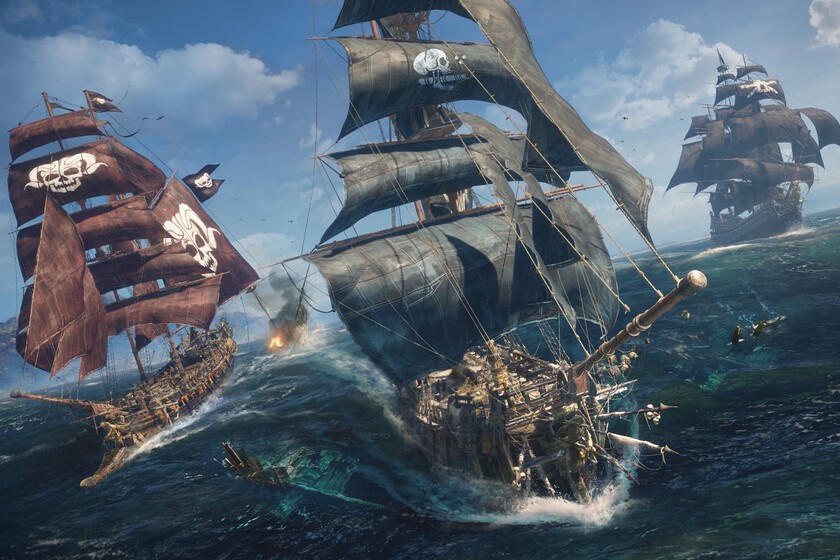 It seems that Ubisoft has missed another of the great surprises that was kept under the hood. Yesterday the release date of Mario + Rabbids: Sparks of Hope was leaked and now the exact same thing has happened again with Skull & Bones, one of its most anticipated titles that has been delayed a few times.

In the event that the information ends up being confirmed, the day chosen for its publication would be the November 8th. This has been assured the Twitter account Aggiornamenti Lumiaresponsible for providing information about updates in the database of the Microsoft digital store, which seems to be the place where the indicated date has appeared.

Journalist and insider Tom Henderson has corroborated this information, noting that on July 4 there will be a presentation in which we will see the game in action and more details will be announced. Will that be when the release date is officially confirmed?

Along with all these data also have been filtered the bonuses that those who reserve their copy in advance would receive, among which there would be two special missions, access to the battle pass, an art book and the soundtrack in digital format and a package with more items.

Pending any communication from Ubisoft, we remember that the company warned that Skull & Bones It would arrive sometime in the second half of the current fiscal year, while its development was restarted to bet on a new game model as a service. For all this, we are looking forward to any news about it and to know which platforms will finally see the light.

Ikea has the ideal solution to increase storage space in small bathrooms. It’s compact, mobile and you won’t believe how cheap it is