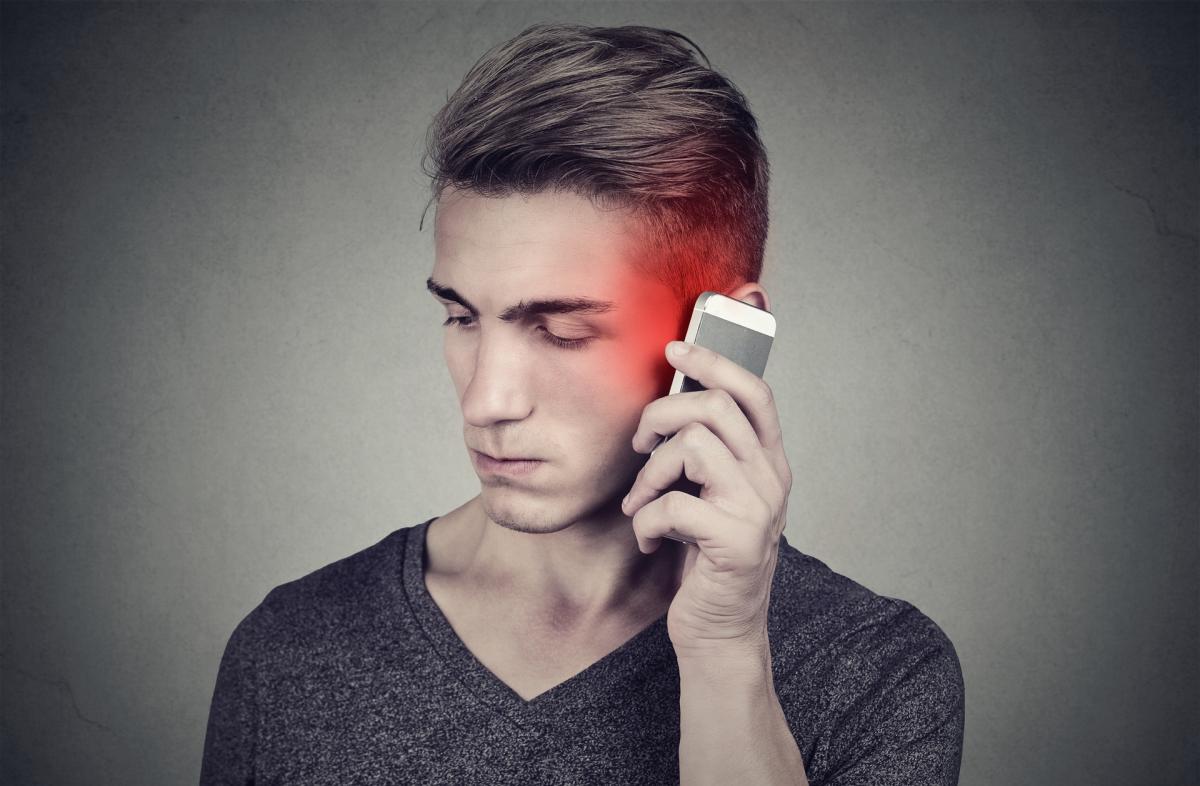 If you have ever wondered if your mobile device emits radiation, the answer is yes and, moreover, thanks to the German Office for Radiation Protection you can know the exact figure.

We live surrounded by radiation and it is not something that is alarming, in fact, we use different types of radiation depending on what we want to achieve. The perfect example is microwaves, these appliances allow us to heat food in the blink of an eye.

There is also the WiFi that we use to connect to the internet and watch videos, read news or simply browse freely. And, is that, radiation is part of our lives and even devices such as mobile phones emit radiation.

Some models emit more and others less, but the interesting thing about all this is that as the development of mobile devices has progressed, the radiation they generate has decreased compared to previous years. Those who are in charge of mediating radiation are those of the German Office for Radiation Protection.

The list consists of more than 3,807 results, many devices are not available in our country or are models intended for companies. We are going to focus on terminals known throughout the world such as the new Apple iPhone and Xiaomi equipment models.

Of course, before entering the subject, it is time to make some concepts clear. The first thing would be the terminology and, to talk about radiation in mobile devices, the term SAR which refers to the specific absorption rate of smartphones that emit radiation in watts per kilogram.

Read:  How to change my Microsoft account phone number in Windows 10

However, it should be noted that there is no figure that is considered dangerous. What the German Office for Radiation Protection does is create a list with which users are informed about the radiation emitted by their devices.

This list is accessible to anyone and all you have to do is go to the following link. There are several options to facilitate the search and you can use filters such as only showing phones of one brand or search directly for the model we want.

More PS1 games leaked with Trophies in PS Plus Premium