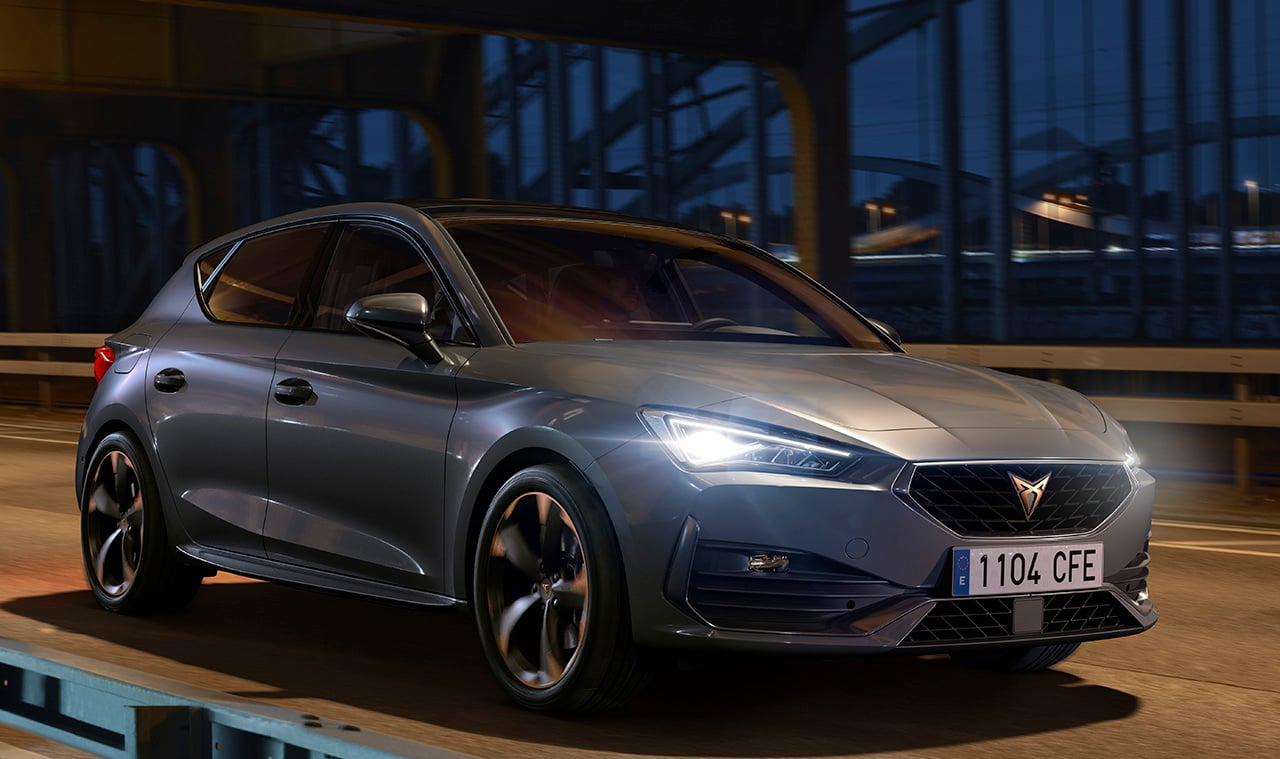 The CUPRA León range will undergo major improvements before the end of the year. The five-door compact and the family will put aside their exclusivity to open much more to the general public. The Spanish sports firm has decided to increase the range with two new versions that will be completed with richer equipment.

CUPRA is the most exclusive Spanish brand, dedicated to more advanced electrification and sportier versions of SEAT models. However, those of the Catalan subsidiary have realized that this cache level prevents many customers from accessing the offer of the five-door compact and the family car, giving up being part of the CUPRA community because they do not consider other options such as the Formentor or the SUV high performance.

Taking into account this special situation that negatively influences current accounts, the Spanish brand has decided follow the same strategy that it undertook a couple of years ago with the CUPRA Formentor: expand the offer with more affordable options, and thus gain trust by taking away sales from the competition. Thus, the CUPRA Leon and CUPRA Leon Sportstourer will have new options before the end of the year.

The two models will add gasoline engines, and four cylinders, with 1.5 liters TSI and a maximum power of 150 hp and the 2.0-liter TSI 190 hpthe first front-wheel drive and the second available with all-wheel drive, although both coupled to the change 7-speed DSG dual-clutch automatic.

Read:  Double debut of the new Honda Civic Type R 2023, in Europe and the United States this summer

Two options that will come with the usual aesthetics of the firm that combines the body colors with the bright copper characteristic of the emblem and on the 18-inch alloy wheels, although these can also be presented in silver. The two versions will also be distinguished from the more powerful ones by the specific design of the front and rear bumpers, the rear diffuser painted in the same body color and the exhaust surrounds.

As standard, it will have a complete equipment in which there will be no lack of Full LED headlights or sports front seats upholstered in fabric, while the seats with bucket structure and lined in black or Petrol Blue leather will be available as an option. The same material and the same color that can also be chosen for the dashboard. For now, the prices have not been provided, but CUPRA has confirmed that they will be communicated closer to the commercial launch, with its introduction on the European market scheduled for end of first quarter 2022.