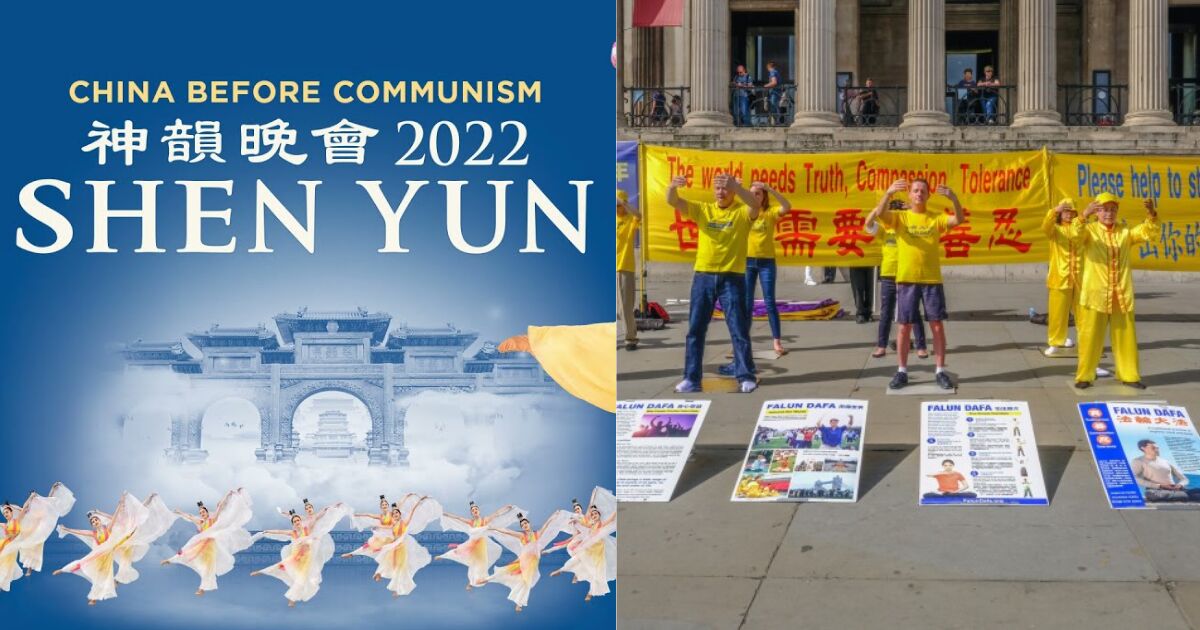 Index hide
1 What is Falun Gong?
2 Persecution of dissidents and religious in China

What is Falun Gong?

This “spiritual discipline” is based on three values, according to its followers: truth, benevolence and tolerance. It was born in the 1990s, with the consent of the Chinese government, but after gaining millions of followers, its followers began to be persecuted.

At the beginning, it helped to generate healthy habits in the population, contributing to the objectives of the Chinese government, through practices of Taoism and Buddhism. After gaining millions of adherents, President Jiang Zemin’s government began the persecution, calling Falun Gong a superstition.

Henceforth, the propaganda against the cult refers to the founder Li Hongzhi forcing his followers not to take medicine, because “true practitioners never get sick.” The Chinese embassy in the United States accuses basically the same as in Mexico.

Regarding the so-called ‘Falun Dafa Association in Mexico’, China indicates that “they spread the doctrine of the destructive sect in a Machiavellian manner, slandering and attacking the Chinese government.”

Falun Gong adherents accuse persecution from the government and it would not be the first group to suffer something similar.

Persecution of dissidents and religious in China

A report by the US-based organization Freedom House studied the Chinese regime’s controls on religion within the country.

“At least 100 million people, almost a third of believers in China, belong to religious groups that face ‘high’ or ‘very high’ levels of persecution,” says the document ‘The Battle for the Spirit of China. Special Report 2017’.

Argentina, 1985: everything we know about the next film starring Ricardo Darín and Peter Lanzani

Steve Jobs will receive the highest recognition from the US government.