By MatthewOctober 1, 2022No Comments6 Mins Read 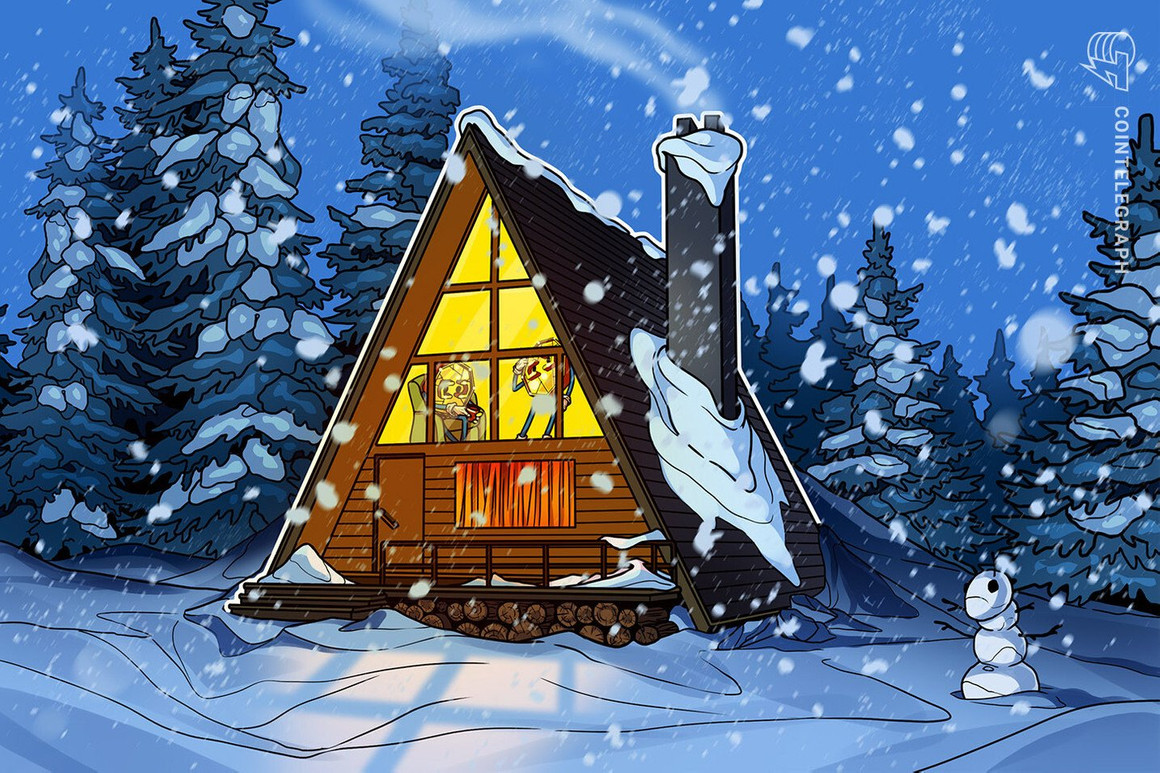 Further tightening its monetary policy to restore price stability, the Federal Reserve raised benchmark interest rates by three quarters of a percentage point to a range of 3-3.25%. For the third time in a row, the Federal Open Market Committee has raised rates 75 basis points, indicating that inflationary pressures are unlikely to abate in the short term.

Mike Ermolaev, director of public relations and content at Kikimora Labs, shared with Cointelegraph en Español his analysis and opinions on the current market:

The market reacted negatively to another massive Fed hike and his commitment to keep raising rates through 2023. However, Powell suggested the pace of interest rate hikes could ease going forward, easing market participants’ concerns somewhat.

Wall Street’s major stock indices, and thus Bitcoin, which is stubbornly correlated with stocks, saw through before falling.

At the time of writing, the number one cryptocurrency’s correlation coefficient with the S&P 500 currently stands at 0.87, while BTC’s correlation with the tech-heavy Nasdaq Composite is even higher at 0.91.

Ermolaev adds: “The rise in inflation and the weakening of the world economy mean that bitcoin is not a safe haven against inflation. One of the main reasons is its high correlation with the stock market. The activity in the chain, especially the total outflows from the exchanges, indicate that BTC selling pressure is building, although not as extreme as it was ten days ago“.

Regarding Ethereum, the merger has caused a news selling frenzy. The value of the second largest cryptocurrency has fallen 21% against the US dollar since the merger took place.

The wheel of adoption will not stop rolling, according to the analyst

The announcement comes after BlackRock, the world’s largest asset manager, announced that it would offer crypto investments to institutional clients.“.

A Chainalysis report found that, after reaching an all-time high in Q2 2021, global cryptocurrency adoption fell in Q3, recovered in Q4, when prices spiked to new all-time highs, and fell in the last two quarters when we entered a bear market. However, global adoption remains well above the previous bull market levels of 2019.

According to the study, emerging markets dominate the Global Crypto Adoption Index, and a significant percentage of new users are likely to stick with crypto even when prices drop, keeping the ecosystem healthy over time. Among the reasons could be the value that cryptocurrencies provide to users in emerging markets. More and more people living in unstable economic environments are adopting cryptocurrencies due to its unique and tangible benefits.

Therefore, the interest in cryptocurrencies among institutional investors and regular users seems to be increasing rather than decreasing. Bear markets are usually a good time for builders to build and believers to accumulate.

Read:  Artist Damien Hirst will burn 4,851 paintings as part of his NFT project

Some tokens to watch after the crypto winter, according to the analyst

Ermolayev added: “I would like to share the following list of promising blockchain ecosystem tokens, both in terms of their potential to develop Web3 and the crypto world in general, but also in terms of the prices of their native tokens that have strong growth potential.“.

NEAR Protocol is a sharded proof-of-stake public blockchain, it was created as a community-managed cloud-based infrastructure on top of which developers can build decentralized applications. NEAR is a green PoS blockchain that leaves a low carbon footprint and has been certified carbon neutral by South Pole.

Since its launch two years ago, NEAR has become one of the fiercest rivals of Ethereum and Solana. That is why venture capital and hedge funds are investing heavily in this ecosystem. With more than $45 million in grants awarded in 2022, NEAR has helped more than 800 startups reimagine web2 and web3. There is also the recent launch of Tether with NEAR and NearPay announcing the upcoming launch of Visa cards.

Algorand uses a variation of proof of stake (PoS) called Pure PoS (PPoS). Unlike other PoS models, PPoS does not reward validators or put user funds at risk (for example, losing funds used to promote honest behavior). As part of its ongoing efforts to form a sustainable on-chain governance system, Algorand intends to use its PPoS design as a foundation.

Algorand bounced back after the announcement of Michele Quintaglie as its new chief marketing officer, who previously worked at Visa, Fidelity and Raytheon.

In the run up to the World Cup in November, Algorand is enjoying heightened interest due to its association with FIFA.

A highlight of Cardano’s (ADA) development is its early adoption of proof-of-stake validation. As with Ethereum, Cardano supports smart contracts and decentralized applications with its native currency, ADA.

As of September 22, the long-awaited fork of Vasil was activated. This has been the biggest change to the blockchain since Alonzo’s hard fork in September of last year, which enabled smart contracts for the first time. Through this update smart contracts will be improved, costs will be reduced and network performance will be increased.

ADA outperformed Ether by 26.37% over the last month, which partly justifies its nickname of “ethereum killer“.