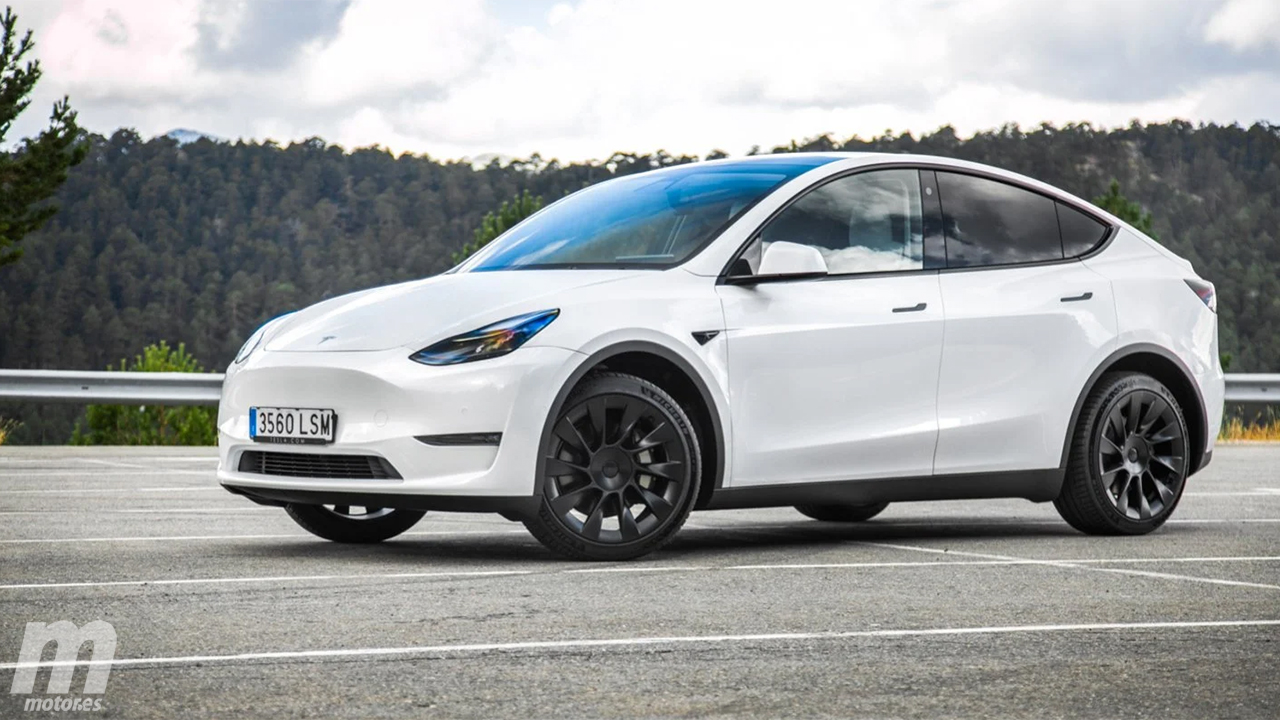 The European market is going through a serious crisis. Added to the effects of the coronavirus pandemic is the lack of stock in dealerships due to the global shortage of microchips. In a context of widespread falls, the crisis in Europe has opened the door to the electric car. Low emission vehicles are gaining popularity at a fast pace.

The automobile industry in Europe has had to deal with year 2021 really convulsive. And it is that, what was expected to be the year of recovery after 2020 marked by the coronavirus pandemic has ended up being a complicated exercise in which all eyes have been focused on the stock crisis in dealerships due to global shortages of microchips and semiconductors. Some components that, let us remember, are necessary in the manufacture of vehicles.

On the other hand, to these two issues, which are crucial, we must add the economic uncertainty that reigns throughout the Old Continent. All this has had dramatic repercussions on the car sales in Europe. In 2021 11.75 million cars were registeredwhich represents a 1.6% drop compared to 2020 and, what is more worrying, the lowest volume since 1985.

The shortage of vehicles at dealerships has been especially noticeable in the second half of 2021 with double-digit monthly falls. Just take a look at the sales figures for December. Only 949,252 new cars were sold, 22% less than in the same period of the previous year. In addition, these data take on greater importance if we take into account that, for much of 2020, commercial activity was halted by the restrictions imposed by the various governments to deal with the pandemic.

In a context of general decline, there are certain segments and/or types of vehicles that are largely weathering this perfect storm that is ravaging the European market. Electric cars are a clear example of the “winners” that 2021 has left us. Low emission vehicles continue to gain popularity at a rate accelerating and increasing its market share.

Manufacturers have placed particular emphasis on encouraging sales of its electric cars. And it is that, in certain brands, priority was given in delivery times to fully electric models. The incentives promoted by the public authorities together with a practically immediate availability have been decisive.

Video test of the Tesla Model 3, the best-selling electric car in Europe

The trend is clear. European drivers have increasingly focused their attention on 100% electric and plug-in hybrid cars, which has allowed these vehicles to reach new volume and market share records. In 2021 they represented 19% of the market with 2.25 million units. For their part, diesel models accounted for 21.7% of total sales.

If this line is kept 2022 electric vehicles will overtake diesel. Something that already occurred last December. The Tesla Model 3 was the best-selling electric car in Europe in 2021. In the general sales ranking, it ranked seventeenth.

All this was announced in the Google Marketing Live Keynote 2022