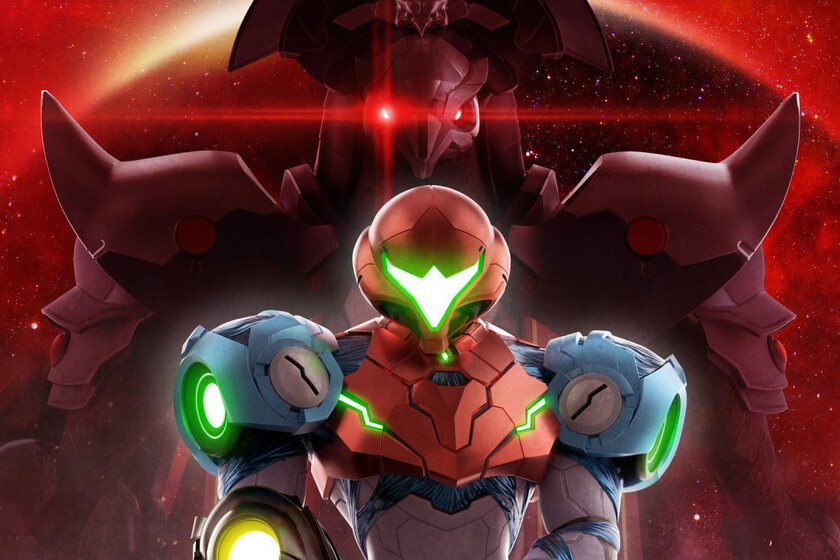 An overwhelming success he has reaped MercurySteam. The Spanish developer has received praise with the launch of Metroid Dread, placing it as one of the most valued works of the year and even receiving the GOTY nomination for The Game Awards 2021.

Now, 505 Games has announced that it will handle co-develop and co-publish the studio’s next game. We already know some details, such as the codename Project Iron and that it will be a third-person play with action RPG mechanics.

The setting will be radically different from what we have seen in the Nintendo installment, this time moving us to a world of dark fantasy. The launch will occur on PC and consoles, without specifying which platforms or date for their arrival.

Intellectual property will be shared by 505 Games and MercurySteam itself. Raffi and Rami Galante, co-CEOs of Digital Bros. Group (parent company of 505 Games), have entered into this partnership:

“We are delighted to be working with the team at MercurySteam, a long-standing studio that over the years has created numerous phenomenal IPs. With the creative vision and talent of MercurySteam and the vast experience of 505 Games, gamers can look forward to a captivating, engaging and high-quality video game. “

Metroid Dread has been the subject of controversy by the original creator of God of War, due to its difficulty. However, the players have already achieved record times when it comes to overcoming the adventure of Samus Aran.

The end of The Simpsons was going to reveal that Marge hides rabbit ears under her hair, and the only proof that remains is...