The creators of Dead by Daylight are working on a next-gen game, according to job offers 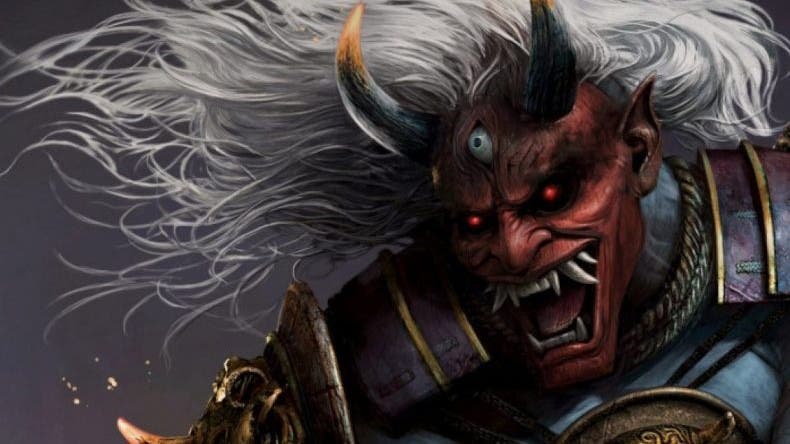 Just a few weeks ago BehaviorInteractive invited us to a press event where they told us about their future release plans, with a special focus on Meet Your Maker, a very good looking base building and looting game. However, it now seems that the Dead by Daylight creators are working on a next-gen game still to be announced, according to some job offers that have been collected in a thread of Resetera and that have allowed us to know some of the details and characteristics that would be part of this new title not yet official.

From what can be extracted from the details of these job offers, what is clear is that the new Behavior Interactive video game would be exclusive to PC and new generation of consoles, that is, Xbox Series X | S and PlayStation 5. In addition, it would once again be a multiplayer title and would have cross-play between all these platforms. Job descriptions talk about “competitive gaming, loads of stats, achievements, and online profiles,” as well as microtransactions, player progression and game economy.

At one point, reference is also made to the “best practices for games as a service”, hinting that Behavior Interactive’s next opus wants to follow the same business model as Dead by Daylight. The Canadian studio has already tried in the past to diversify its activity with Deathgarden, a title similar in concept to Dead by Daylight but more focused on action and the shooter genre. It did not work well and ended up being discarded very soon. Now Behavior has the interesting Meet Your Makerwhich will also arrive on Xbox consoles in 2023, and it seems that this new competitive one that has not yet been officially confirmed.

Read:  This is how amazing a GTA San Andreas remake could look in Unreal Engine 5