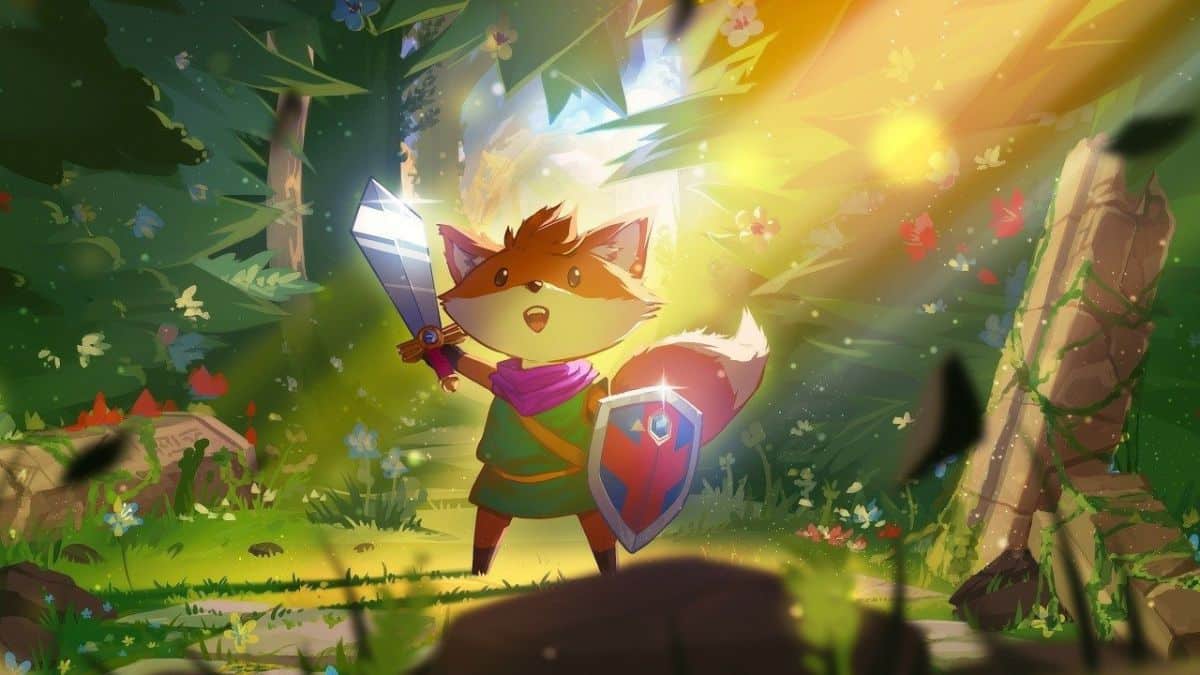 Xbox GamePass It has become one of the favorite platforms for independent video games, since they have the possibility of reaching a much larger audience than they would have under normal conditions. That is precisely the case with Tunic, which caused a sensation earlier this year. Now him creator of Tunic explains how it benefited him to get to Game Pass and they do it through a talk held during Gamescom 2022 in Cologne, Germany (via True Achievements). There they have been able to delve into what the arrival of a service like Microsoft’s has meant for their title inspired by sagas such as The Legend of Zelda.

“It was amazing, really. To no one’s surprise, Game Pass is an amazing deal. I use Game Pass, I’m not ashamed to say it. And it was a little scary to think that there are like ten or twenty million people who have Game Pass. It’s ridiculous, right? The idea is like, oh yeah, now all that audience can play your game… I couldn’t even imagine it,” Andrew Shouldice, CEO of Tunic, began. “I think what I liked the most about it is the experience of going to rent a game. Let’s say you’re a kid, you go to a store and you have enough time to play a game, but you also have enough money to rent a game for a weekend,” he continues.

“So you go in there, you look at all the titles and you’re like, ‘Hey, that one has a sword.’ cool. I’m taking that one, knowing nothing about it. There is enough information in the world and you are probably a discriminating consumer. You look at what the game is before you buy it. Like, how are the reviews? From which genre is it? as close as you can experience is now something like Game Pass, where you just see a fox, a sword and say, sure, I have an hour. Let’s see what this is about. And you have that experience of getting into something no expectations”, Shouldice has finished about Tunic and its launch arrival at Game Pass, a service in which it is still available.

Read:  This retro mouse inspired by the Nintendo NES is at 14.99 euros and has a spectacular design | Technology