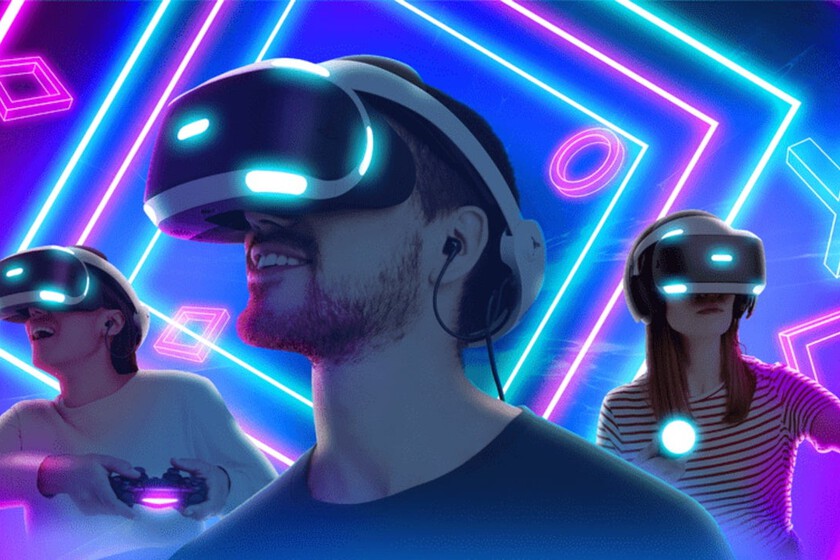 One of the farthest and clearest sights for the industry is the creation of own metaverses. Microsoft has already postulated in favor of this model, while Sony is still working to launch its promising PSVR2 on the market.

In both senses it has been pronounced Ken Kutaragi, the father of PlayStation, and has not exactly shown his joy at the paths that companies are taking. Speaking to Bloomberg, the businessman explained his disagreement:

“Being in the real world is very important, but the metaverse is about making the virtual world almost real, and I don’t see the point of doing that. Would you rather be a perfect avatar instead of your real self? Basically, that’s no different.” of anonymous messaging websites”.

His criticisms have not ended here. The responsible veteran has also put the focus against virtual reality headsets, pointing them out as a clear barrier when it comes to interacting with reality. “They would cut you off from the real world, and I can’t agree with that. They’re just annoying,” Kutaragi explains.

Having shaped Sony’s early steps in the video game industry, Kutaragi is now serving as CEO of Ascent Robotics. This Japanese company is part of the field of artificial intelligence and seeks combine the real world with cyberspace, regardless of any device, as we can see in Star Wars.

On the other hand, robots will be key to Ascent’s efforts, as they enact that machines are capable of performing a wide variety of tasks and not just specialize in a single section. This is how Kutaragi clarifies it:

Read:  What the Alien: Isolation video game looks like in virtual reality

“Current robots don’t have software or sensors that can match humans in understanding the real world and reacting to things they see for the first time, and our short-term goal is to offer a solution to that. Because you want humans to robots can create a variety of things, not just countless units of the same thing.”