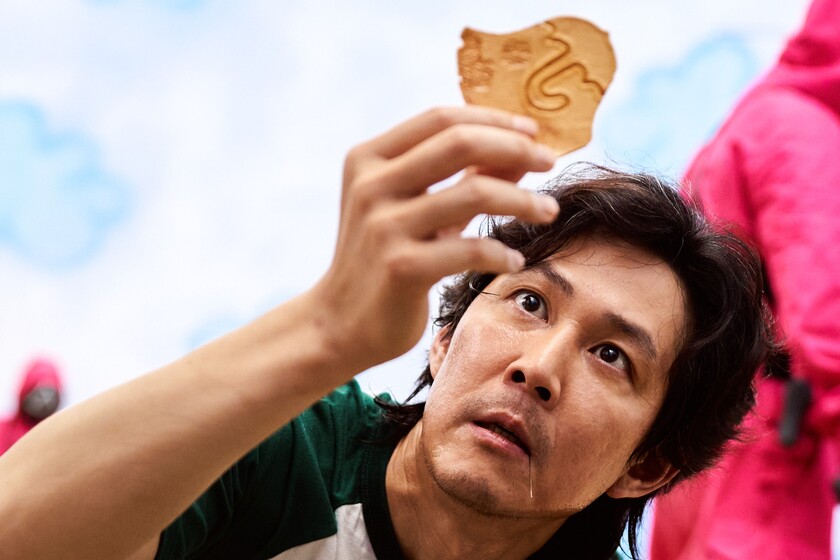 ‘The Squid Game’ is the series of the moment. It has been sweeping the world for several weeks and for now it does not show symptoms of exhaustion, so it could perfectly end up becoming the most watched Netflix series of all time, something that from the platform itself they saw very likely.

Not even Netflix itself expected its impact to go beyond South Korea, but Hwang Dong-hyuk, creator of ‘The Squid Game’ and also a scriptwriter and director of all the episodes, already had that possibility in mind since he started working on it, pointing to the Korea Times what was the origin of everything:

The Korean children’s games that we use in the series are old and simple, but I saw the potential in them to be attractive around the world.

He also clarified that “I came up with the games that I used in the story about 10 years ago. The first was the red light and the green light that causes a great impact with traumatic mass deaths“The problem then was that nobody wanted to invest in a work like this, so he had to park ‘The Squid Game’ for many years. In addition, on the very game that gives its name to the Netflix series, he highlighted the following:

I thought that the players fighting like warriors using the forms, which are like a ring, would demonstrate the irony of being a child’s game, as well as the desperation of the players.

Dong-hyuk himself also seems to be clear about what it is what is special about ‘The Squid Game’ compared to other similar works, what is the key for you to have stood out so much and connected in this way with the public:

Read:  Firestar and other Marvel characters that Katherine Langford could play

‘The Squid Game’ has survival games, but it’s really about people. It doesn’t take long for audiences to understand the rules of the games, which leaves them room to follow the emotions of the characters they are playing. Other similar series follow the story of a hero solving puzzles to become the winner, but this series is the story of losers. There are no winners or geniuses, only one person who takes all the steps forward with the help of others.

Of course, Dong-hyuk already made it clear a few days ago that a second season is not a priority for him, so we will have to arm yourself with patience to se her. And I am sure that Netflix is ​​going to do everything possible to continue squeezing ‘The Squid Game’, so the real question is when and not if they are going to do it, although the platform will first have to worry about the demand that the series has earned him in South Korea …