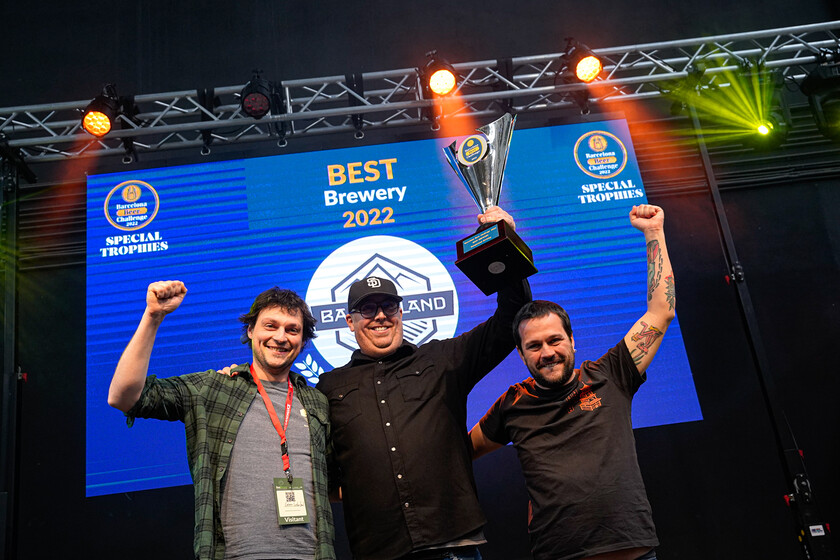 No one in the seven-year history of the Barcelona Beer Challenge, one of the most important events in the Spanish and international beer sector, had managed to win consecutively the award for Best Brewer of the Year.

Until the Basqueland Brewing craft brewery appeared, located in Hernani (Guipúzcoa), turned into a revolution for the world of craft beer. The milestone is not only in revalidating the merit (he already won the contest in 2021), but also in having been imposed on other 214 breweries and the more than 1,300 beers put into competition.

A major challenge for the 60 specialized judges who have had to face the largest number of beers tested to date. In his opinion, the hernaniarra brewery has been worthy of eight new medals in this edition of the Barcelona Beer Challenge, including two golds, five silvers and one bronze.

In addition, as a curiosity, one of the gold and one of the silver have gone to the Basqueland IPAs, watchword of the company, that since its inception seven years ago has already created more than 300 different beers.

With a production of about 600,000 liters of beer per year, Basqueland maintains its artisan character with the intention of continuing to expand its production —very modest by industrial standards, capable in some cases of exceeding 600 million liters per year—.

Santo Tomas, Tiki Idol, Cat Skills, Matryoshka, S’mores, A Lager a Day, Live Forever and Barrel Works Cognac are the names of the eight ‘medallists’, beers that in many cases will be discontinued, since the company is used to making ephemeral batches, sometimes with just 3,000 liters of beer, while they continue to test new formulas.

Founded by three American friends in 2015, the intention of Basqueland Brewing is to continue betting on the international market (it accounts for 30% of its turnover) and to increase its presence in Spain, whose legion of followers continues to grow, and towards which the growth in production of the factory, located on the outskirts of the Guipuzcoan town of Hernani, where they expect reach the capacity of 1.2 million liters of beer produced in 2023. 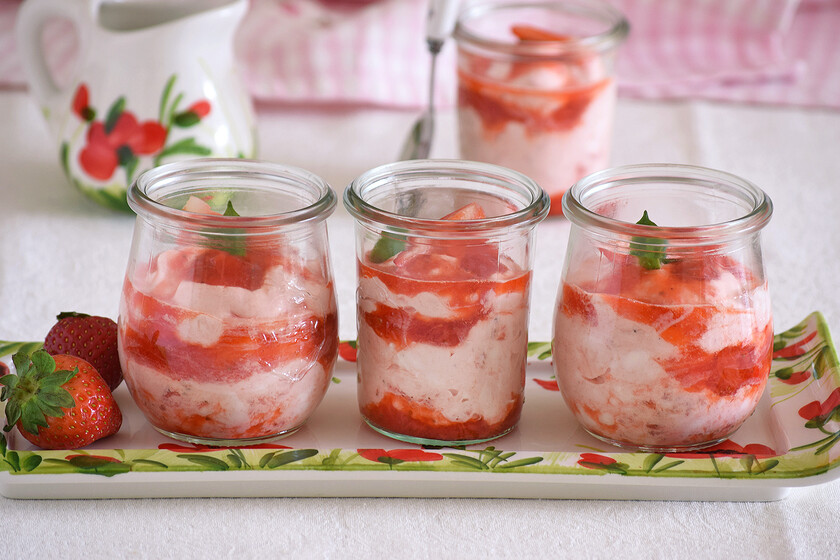 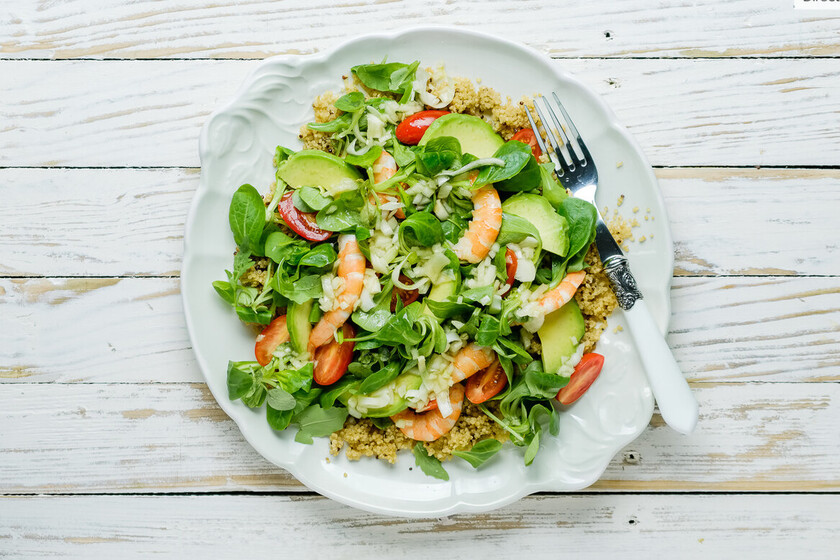 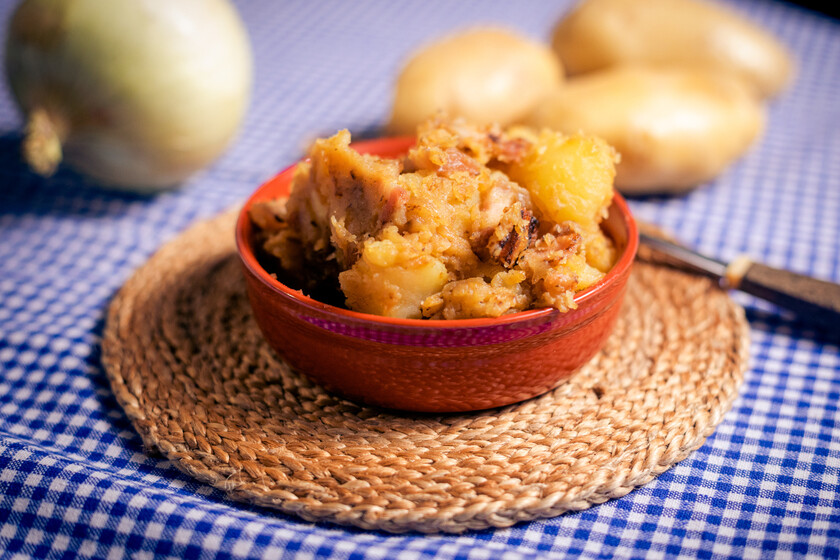 the Italian potato garnish, with onion and bacon, which will triumph... 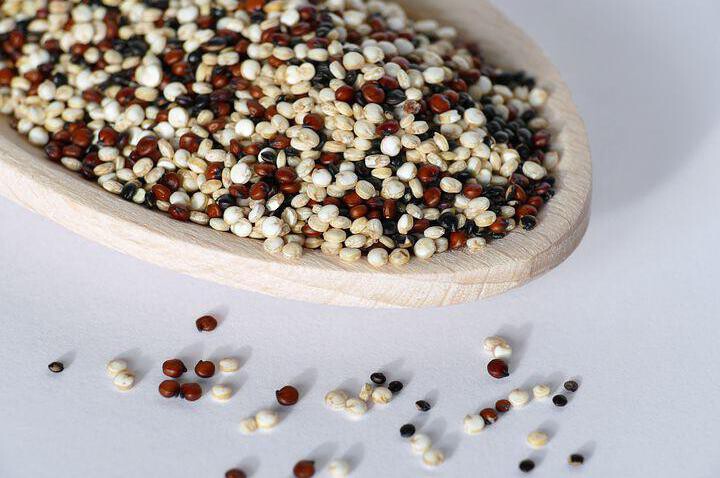 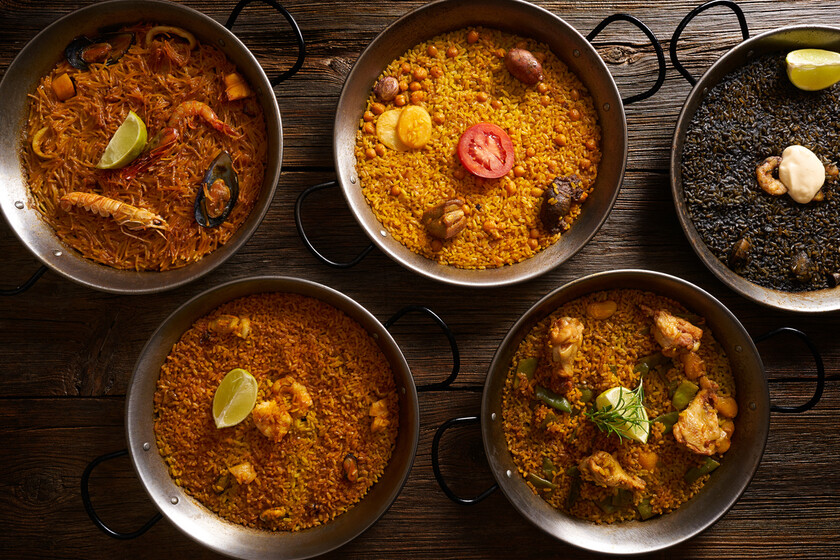 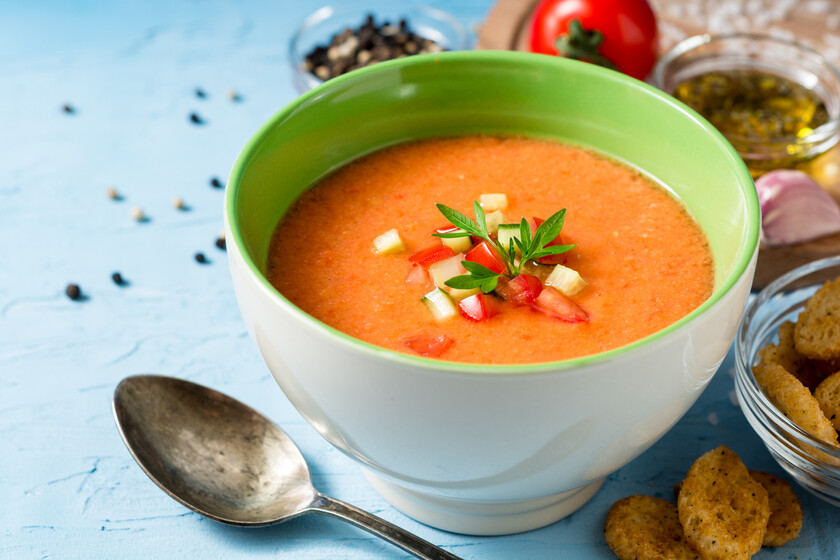 The six keys to making a perfect gazpacho, according to the... 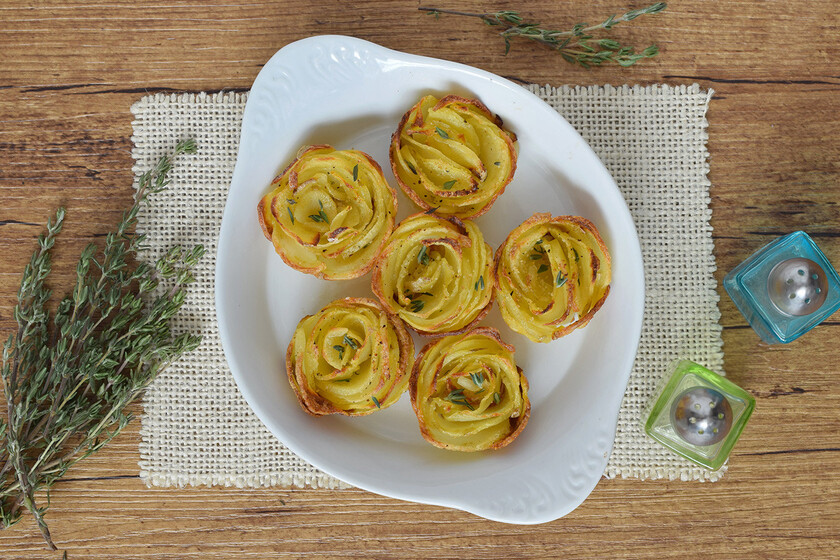 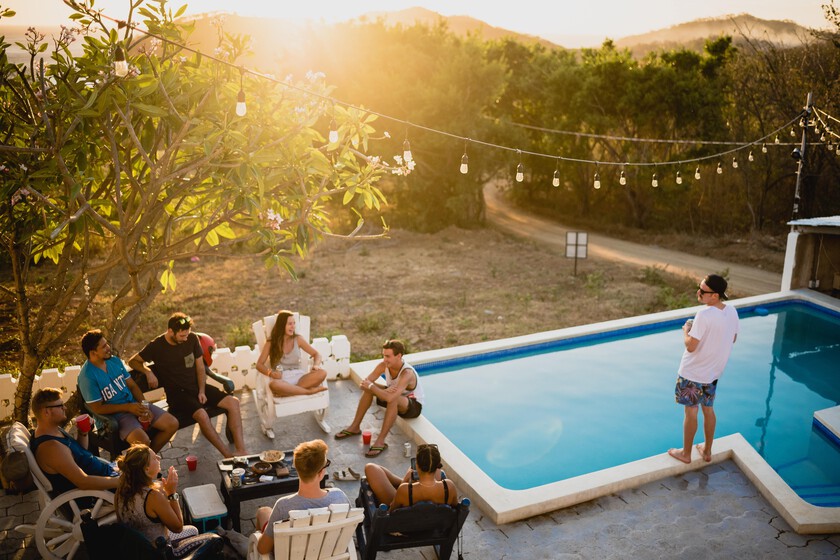 We’re fighting the heat wave in May with these five carts,... 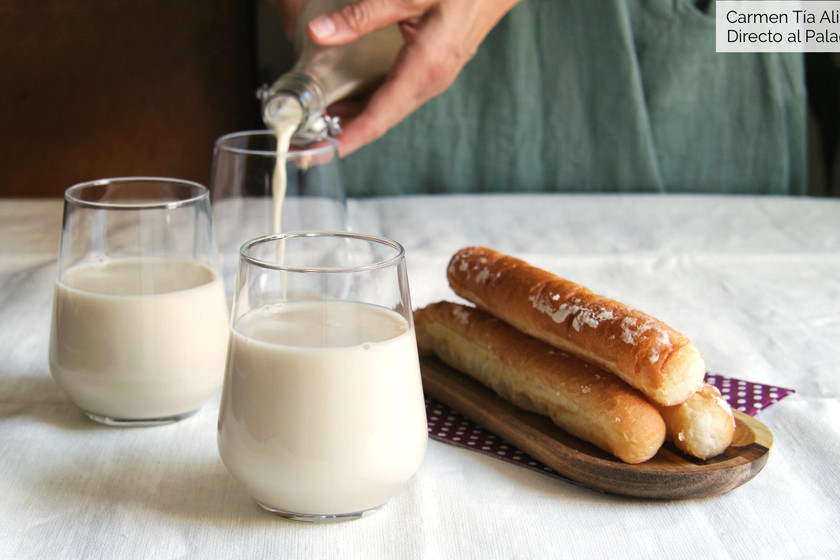 recipe for the classic Valencian soft drink that reigns in the...