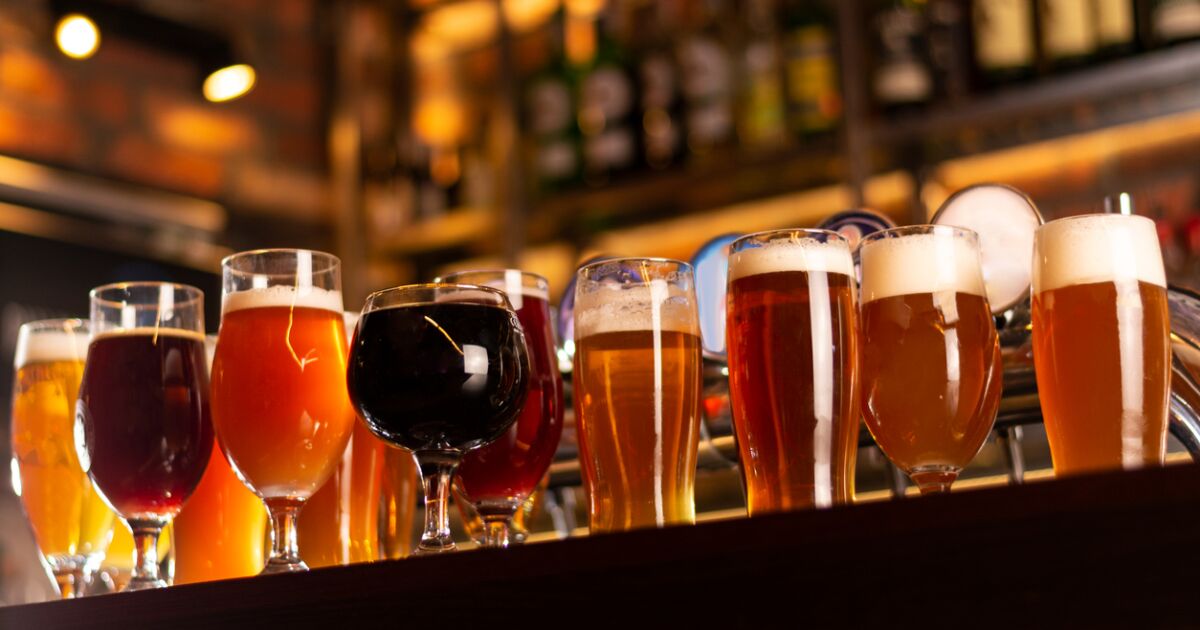 “The conditions of the pandemicadded to the war in Russia and Ukraine (…) Prices have skyrocketed,” Jose Rosas, a representative of the Mexican Brewing Association (Acermex), said in an interview with Reuters on Friday.

“Most of the inputs are imported, the exchange rate gives you a problem because it is rising and they are expensive because there is a shortage“, he added.

Acermex expects craft beer production in the country to reach 34 million literscompared to 30 million liters in 2021, the equivalent of almost 2,000 million pesos ($100 million) in sales.

Independent brewers are also facing pressure from big brewers expanding in Mexico, the brewing body said in a separate message.

Heineken announced in June that it would build a can manufacturing plant with an investment of 1.8 billion pesos in the northern state of Chihuahua.

In its latest quarterly report, Heineken noted growing demand for Amstel and other low-alcohol brands, while Anheuser-Busch InBev said it was expanding distribution to hundreds of Mexican convenience stores.