Bullfrag
Home Entertainment The Court of Owls Strikes! Discover the trailer for the video... 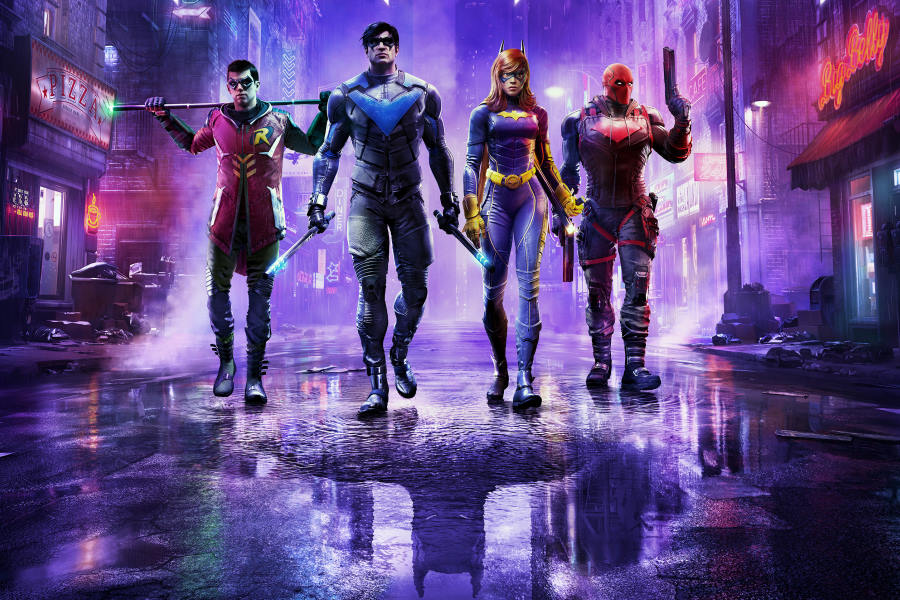 With Batman apparently dead, his more advanced students must stop the dangerous Court of Owls in the video game story trailer Gotham Knights

Chaos gripped Gotham City after the alleged death of Batman, a situation that Robin, Noghtwing, Batgirl and Red Hood will take in their hands, who will face the Court of Owls in the story of the video game Gotham Knights, which has a new trailer.

Don’t Miss: Gotham Knights is the next Batman video game!

Within the framework of the DC FanDome 2021, Warner Bros. Games and DC Comics unveiled the story trailer for Gotham Knights, a video game title that will arrive on video game consoles in the course of 2022

Gotham Knights will be inspired by the saga that Scott Snyder and Greg Capullo presented in 2011, in the reboot of the DC Universe with The New 52 era, The Saga of the Court of Owls, one of the most shocking stories of the last decade.

If the Arkham Asylum video game series impressed gamers and fans of the Dark Knight with its darkness and the complexity of its story, The Court of Owls has good reason to make its arrival on consoles.

Gotham Knights will arrive in 2022 for all video game consoles, including next-gen ones.

It may interest you: Gotham Knights: What is the Court of Owls looking for with the Batfamily?

The Court of Owls stalks SMASH and DC Comics Mexico

Hidden away for years, a secret organization known as the Court of Owls suddenly resurfaces in Gotham City. But why? As Batman solves the deadly mystery, he uncovers a conspiracy that dates back to his childhood and further back, to the origins of the city he was sworn to protect.

Could the Court of Owls, once considered just an urban myth, be behind the endless crime and corruption in Gotham? Or is Bruce Wayne losing his sanity and giving in under the pressure of being Batman?

SMASH and DC Comics Mexico brings you DC Essential Edition: Batman: The Saga of the Court of Owls. The story that started Scott Snyder and Greg Capullo’s successful careers at the helm of the Dark Knight.

Mushroom risotto, the simplest recipe to enjoy a buttery rice

some (not) fried potatoes that are touted as half fat