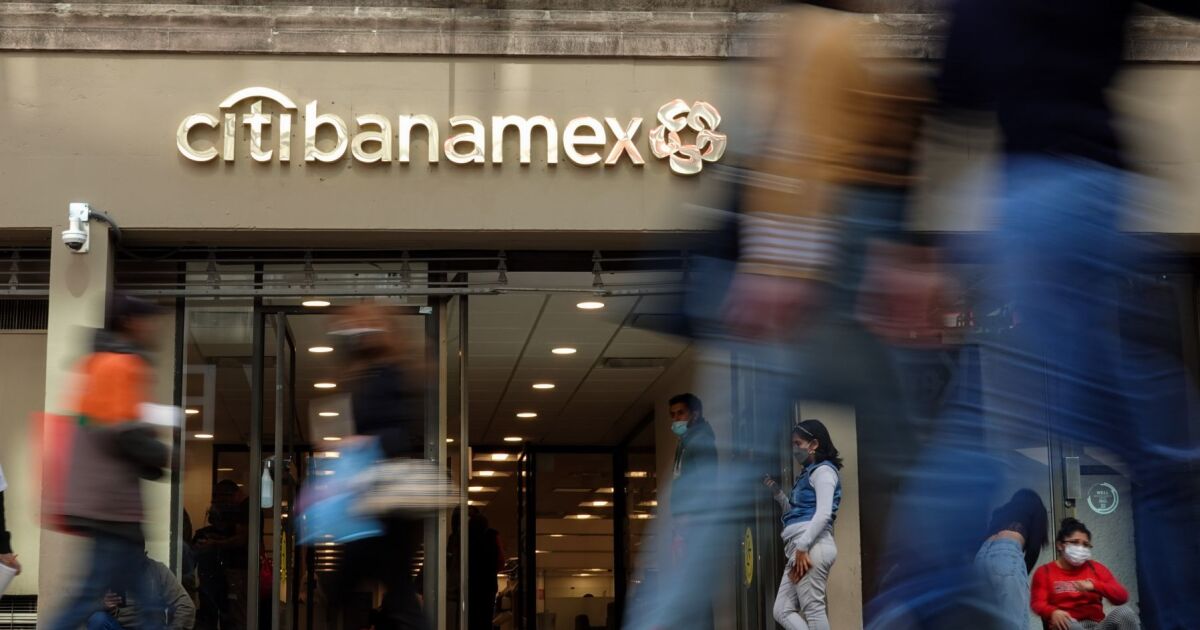 Here I would like to go back more than 30 years ago, when banking was reprivatized during the Salinas de Gortari administration. At that time, one of the objectives of the Mexican government was for banking to be controlled by Mexican investors, in fact, at that time, before the entry of the Free Trade Agreement, restrictions were imposed on foreign investment in banks to guarantee to local banks that would not have foreign competition.

As we know, the reprivatization experiment of the 1990s was not successful, since it led to a costly rescue of public finances and, subsequently, a process of foreignization occurred. Now, setting aside nationalist biases, which are often due to political considerations, it does not seem to me that foreign ownership of banks has been detrimental so far.

One of the common criticisms is that, being foreign banks, banks take profits to their parent companies instead of reinvesting in Mexico, however, the growth observed before the pandemic suggests that banks took advantage of growth opportunities in Mexico. the Mexican market, while maintaining prudent risk taking.

Due to the above, it seems to me that beyond the nationality of the players in the market, what may be more worrying is the concentration and lack of competition; however, although the Mexican banking system clearly registers concentration, we cannot say so easily that the environment is not competitive.

Read:  This is how technology companies have reacted to the invasion of Russia

It is common to hear of the group of the seven largest banks, or the G7, which controls 77% of banking assets. In general terms, we can say that the structure of the market suggests the existence of oligopolistic competition, although the analysis of banking competition deserves further study.

Federal judge admits amparo against the hiring of Cuban doctors