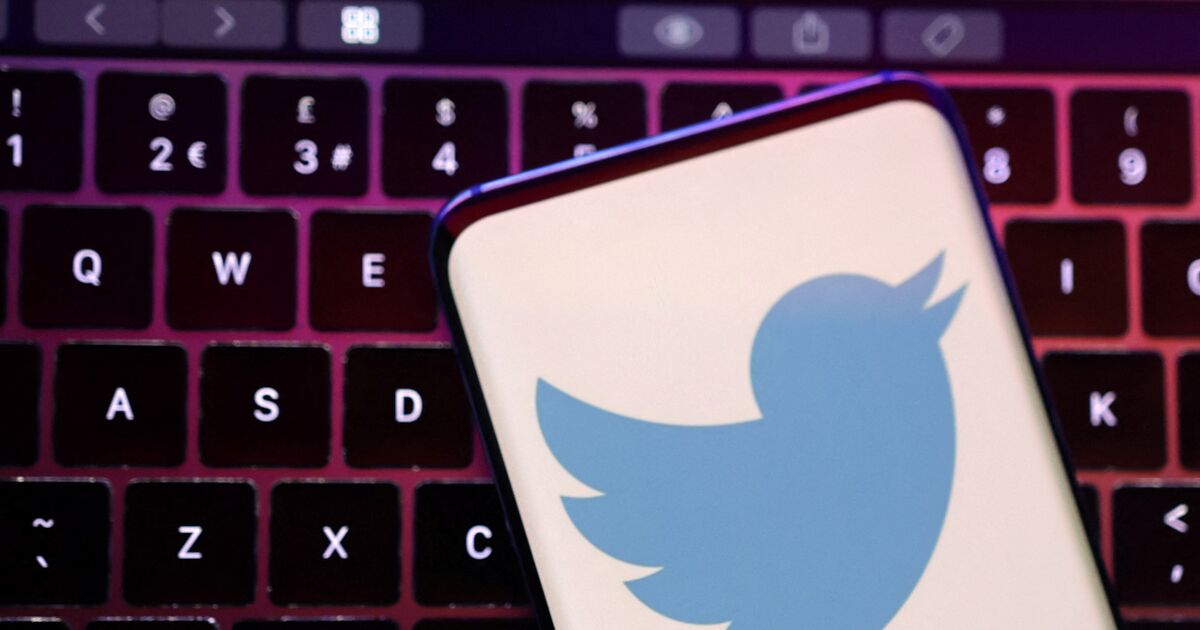 After Zatko’s remarks became public, the company went on the defensive saying the details of the complaint were false and sensational, but did not counter specific issues.

“What we have seen so far is a false narrative about Twitter and our privacy and data security practices that is riddled with inconsistencies and inaccuracies and lacks important context,” the company said.

Twitter CEO Parag Agrawal dismissed Zatko’s accusations, saying he was fired earlier this year for “ineffective leadership and poor performance,” but also detailed that his complaint is being reviewed and claims that Zatko himself “was responsible for many aspects of this work that it is now inaccurately portraying more than six months after its completion.”

However, the company has not been spared the scrutiny of US officials. Democratic senators, Edward Markey and Richard Blumenthal, asked the Federal Trade Commission to launch an investigation into Twitter for violating the 2011 agreements between the agency and the company in which it was ruled that the social network could not deceive users. about the privacy and security of your data.

“These troubling revelations paint a picture of a company that has consistently and repeatedly prioritized profits over the safety of its users and its responsibility to the public, as Twitter executives appeared to ignore and hamper efforts to address threats. threats,” Blumenthal said.

The best 10 leadership, management and corporate governance books in 2022