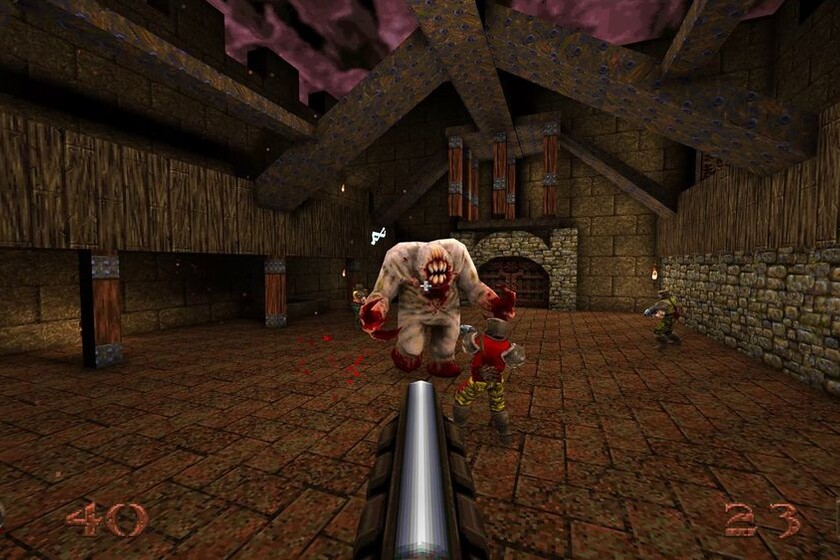 The start of QuakeCon 2021 left us a surprise for lovers of retro. Neither more nor less than the return of the mythical Quake in remastered format for current consoles and PC. And not only that, but available at no additional cost with Xbox Game Pass and with respective conversions of Quake II and the unbeatable Quake III: Arena for the Microsoft Store, also with Xbox Game Pass, of course.

All this while waiting for the announcement of not only a reissue of Quake 4, currently discontinued and without being backward compatible, to top it all, but also a future Quake 5 after that online game called Quake Champions. The fact is that, whatever happens, there will be Quake for a while and we are happy, being one of the great FPS in history. And it will have a deluxe edition for the occasion from Limited Run Games, too. Although ironically only on PS4 and Switch.

Yes, strangely enough, Xbox and Windows are out of the equation, despite belonging to Bethesda and therefore to Xbox Game Studios. And that Phil Spencer assured months ago that the company had reached an agreement with Limited Run Games, but we still do not see more games for Xbox in that way. It’s very weird.

Be that as it may, apart from a standard edition and a limited one for $ 80 with key ring, metal box, commemorative coin and poster, the jewel in the crown will be the call. Ultimate Edition with pre-order for August 27 At a price of $ 174.99 on PS4 and another $ 174.99 on Nintendo Switch. Be careful what it includes: