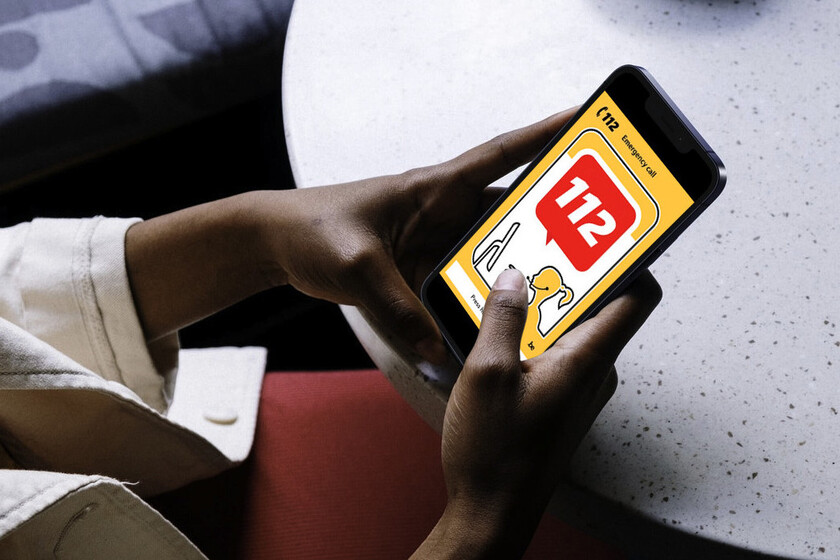 Although it has been present in other countries for many years, we Spaniards still do not have a system of mass dispatch of emergency alerts to the mobile of the citizens. But there is not much left to do so: Spain must have such a system implemented before June 2022 along with the location of calls to 112 (what is commonly known as reverse 112).

In August, after being subjected to public consultation, the Government launched the Royal Decree Projects for a public hearing, and now the CNMC has proposed some improvements, among which, for example, a time limit for the operator to issue alerts from the moment you receive them or the gratuity of all emergency numbers.

Alerts of catastrophes or imminent threats

The CNMC has approved a report on the Draft Royal Decree (PRD) that will regulate the public alert system through mobile services in the event of major catastrophes or imminent or ongoing emergencies, which must enter into force before June 21, 2022, as established by the European Code of Electronic Communications. These notices would be displayed in the form of a pop-up window on the mobile phones of the population.

In order to update traditional alert channels such as sirens, radio or television, the project proposes a cell broadcast alert system (CBS), which consists of the sending alerts directly to all terminals that connect to the area affected by the disaster or emergency. Several states of the European Union have opted for a variant of this system called EU-Alert, such as the Netherlands (NL-Alert), Greece (GR-Alert), Lithuania (LT-Alert), Romania (RO-Alert) and Italy (IT-Alert).

The CNMC positively values ​​the choice of the EU-Alert broadcast system (with CBS technology), since consumes very little network resources, something essential in a scenario of foreseeable congestion after an imminent catastrophe or emergency. However, the CNMC proposes the following improvements:

The other PRD on which the CNMC has issued a report is the one that it intends to incorporate into Spanish regulations a series of measures relating to 112 and defined by the European Code of Electronic Communications, such as the AML (Advanced Mobile Location) system to locate the caller from their mobile and emergency calls from vehicles (eCall). In this sense, the CNMC makes the following proposals:

Five things you have to know if you are going to adopt a Weimaraner, one of the most elegant dog breeds

What is DRS in Formula 1 and how does it work?

For school, college or adventure, these are the Adolfo Domínguez backpacks you need to bet on the most functional style