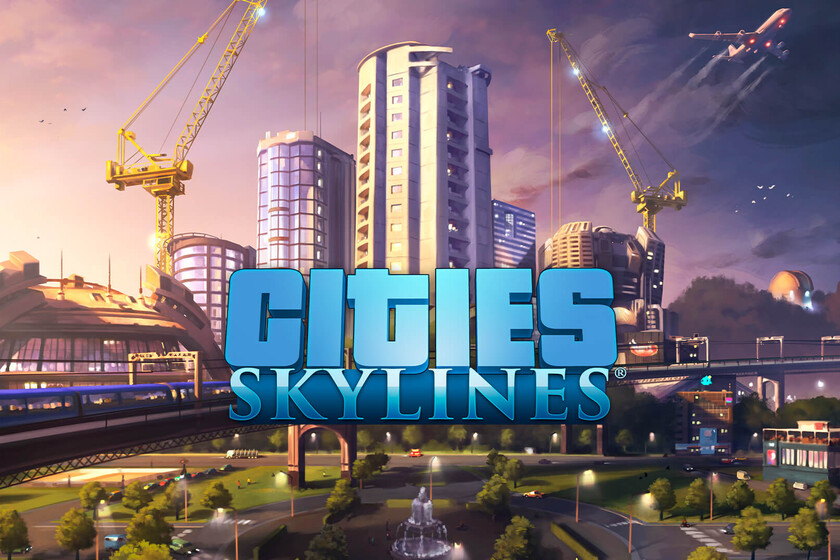 Although we use video games as an escape route and one of our main forms of entertainment, the truth is that they have many more uses. One of the best demonstrations of this has been given to us by Cities: Skylines, the title in which we can build cities of all kindsalways prioritizing the efficiency of its structure.

On the path of the simulator crossed the General Directorate of National Roads and Highways of Poland (GDDKiA). As unexpected as it is true, the story that the Xataka colleagues tell us, since the Polish body was clear about the Kraków-Mistrzejowice project until Cities: Skylines forced to change it.

The organization’s approach was that the S7 and S52 roads would be linked to connect the eastern and northern ring roads of the Krakow area. Having it clear, the plan was going to start, until Mr. Piotr realized that several problems were going to take place. And it is that this infrastructure enthusiast made use of Cities: Skylines to simulate the result proposed by the GDDKiA and detected some points of conflict.

So that the information reached the GDDKiA as soon as possible. Piotr created a YouTube video seeking to spread it as widely as possible. About 12 minutes in which this fan breaks down the problems behind the creation of Kraków-Mistrzejowice. Possibility of traffic jams, dangerous overtaking, serious risk of accidents and planning that did not efficiently squeeze the capacities of the two ring roads.

The plan paid off

The truth is that the GDDKiA stopped the project, exposed the data on which it had relied to support its perspective of the work and indicated that a review was being conducted by the Krakow University of Technology. The university experts ended up agreeing with Mr. Piotr and the projection of him in Cities: Skylines. Traffic jams would be practically a given if the appropriate improvements were not made, so a redesign of the original plan was the best way to solve all the problems.

Of course, the work of Colossal Order is not the first to cross the screen to help in real life. My Urban Playground is a documentary that recounts urban changes thanks to video games, while we have opposite cases. For example, the most efficient city in Sim City was born in the wake of the most disastrous in the world.