Bullfrag
Home News The cities with the most middle-class households in Mexico • Money •... 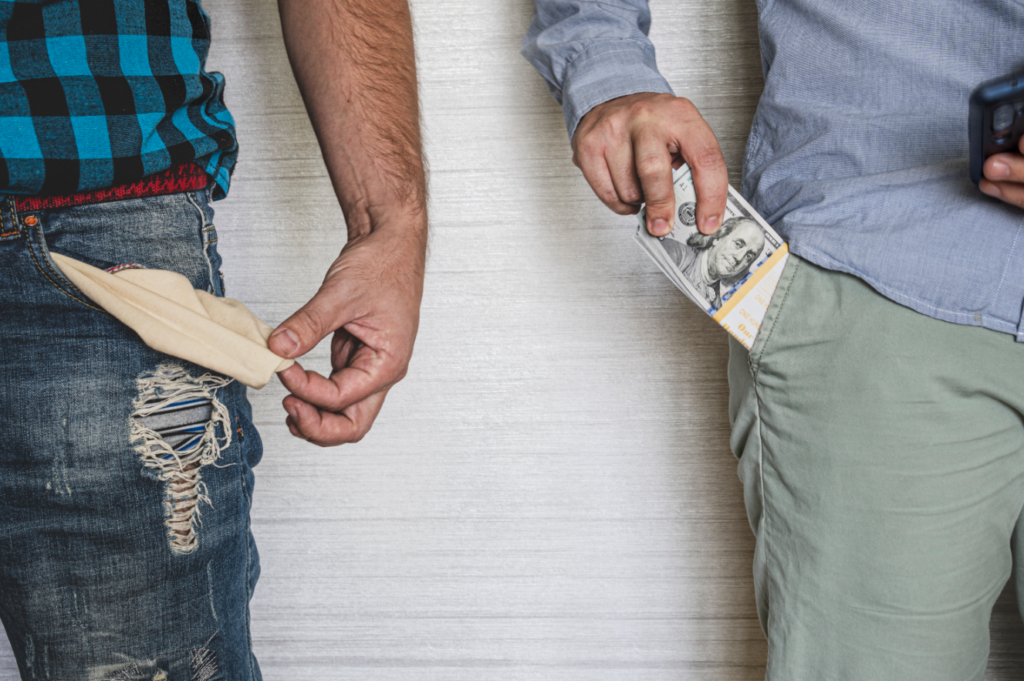 The debate on whether or not Mexico is a middle class country began in 2010, what is quantified to determine it, income, expenses, education? Various aspects are linked to the wealth of homes and certain aspects are highly variable or subjective, therefore difficult to measure. However, the National Institute of Statistics and Geography (Inegi) set out to carry out a research experiment to obtain data that would allow solving the challenge.

The result is the exercise “Quantifying the middle class in Mexico 2010-2020” whose methodology allowed him to discover the following:

Now, the 5 entities in which there is the highest class are Mexico City, Nuevo León, Colima, Querétaro and Yucatán. The entities with the fewest upper-class households are Guerrero, Tlaxcala, Hidalgo, Tabasco and Veracruz

Here’s what’s for the middle class:

On the other hand, the demographic data related to middle-class households indicate that the average age in them is 35.9 years; they have 3.1 members on average; and 20.6% have an older adult as the head of the family

Another must-read: The world is richer than ever and Mexico is in the top 10

Regarding home schooling, the middle class had an average of 11.2 years of study, compared with the lower class who had 8.2. The upper class were 15.2 years old. In addition, 51.2% of middle class households had at least one adult with at least one year of higher education; those of low class 18.6% and those of high 91.9%