Home News The Chinese MG is already the seventh brand that sells the most... 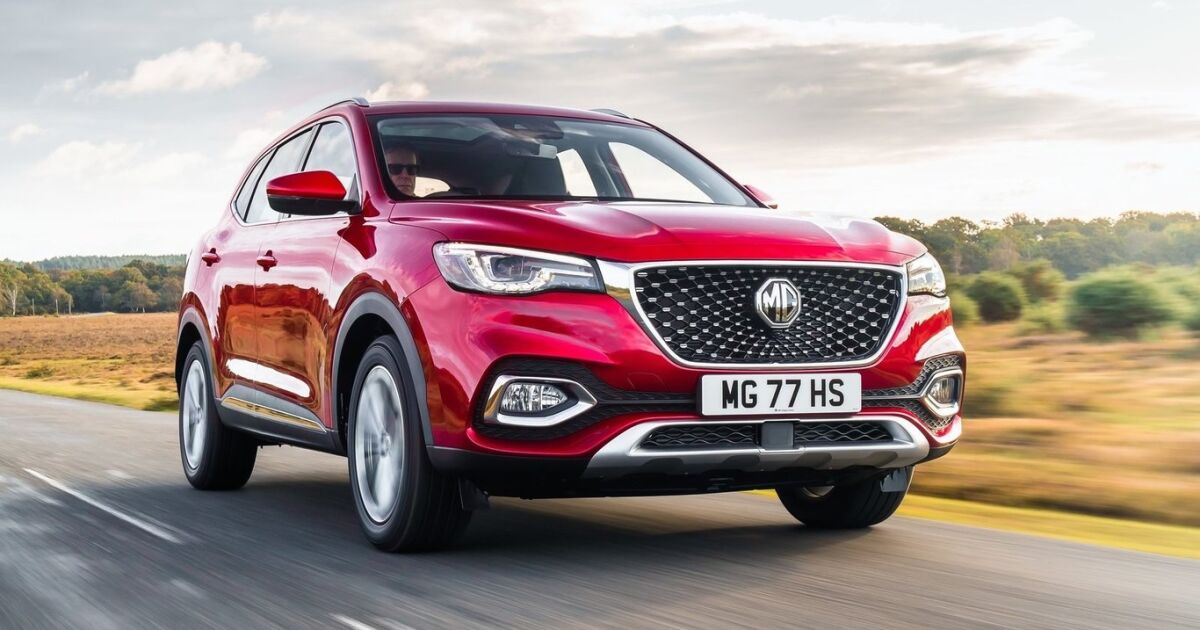 The good results of the Chinese brand are inserted in a context of limited inventories in practically all the dealers of the competitors, due to the shortage of chips and new disruptions in the supply chain, such as new outbreaks of Covid-19 in ports and plants. manufacturing.

But Chinese brands have managed to maintain a steady supply of chips, thanks to having their own chip factories or being top of the delivery list for Chinese and even Taiwanese semiconductor makers.

“SAIC Motor has its own chip plant, which has allowed us to face global shortages and maintain a constant inventory of models,” Daniel Nava, vice president of MG Motor Mexico, said in March.

Even General Motors has benefited from the chip inventory of its manufacturing partners in China -SAIC Motor among them-, as it has allowed it to have inventory of the Aveo, Cavalier, Groove, Captiva, Tornado Van models and the pickup family. S10.

These models, which represented 73% of the US automaker’s sales so far this year, have allowed it to increase its market share to 15% from 11% in 2021, and even reduce the gap against Nissan, the best-selling brand in the Mexican market for 13 years.

The ‘made in China’ gains ground

Vehicle sales in Mexico have remained close to one million units since 2019 and have not been able to return to the historical peak reached in 2016, when automakers sold 1.6 million vehicles.

Since then the market has become smaller and more competitive: six Chinese brands arrived in Mexico in the last six years, a couple of years before the South Korean brands Hyundai and Kia arrived.

Read:  Katya Echazarreta, the first woman to travel to space with Jeff Bezos; "I dedicate it to you, Mexico"

But in a market that is not growing, the units that the new players have sold are the same ones that the existing ones stopped selling. Nissan, for example, went from having a 25% market share in 2017 to 16% last July. In the same period, Honda went from having 5.8% to 3.5%.

Western manufacturers have also lost some market share points to the new Asian players, who remain in some segments in which the Americans and Germans have stopped competing. Ford, for example, went from having a 6.2% share in 2016 to 3.8% in July, as it dropped small and midsize sedans from its product offering.

Lucien Pinto, director of Sales and Marketing for Ford in Mexico, says that although “it was not easy” to give up the market share it had for the sale of high-volume models, electrification has made automakers redefine their priorities and redirect your resources.

“Other brands are already following Ford’s strategy. They say: ‘I’m not good at competing in these segments (with high volume but low profitability), so I’d better leave and dedicate myself to other more profitable ones,” explains Pinto.

The departure of Western manufacturers from the entry-level segments, coupled with a shortage of chips, has prompted a reconfiguration of the market. In this troubled river, Chinese manufacturers are fishing for customers. 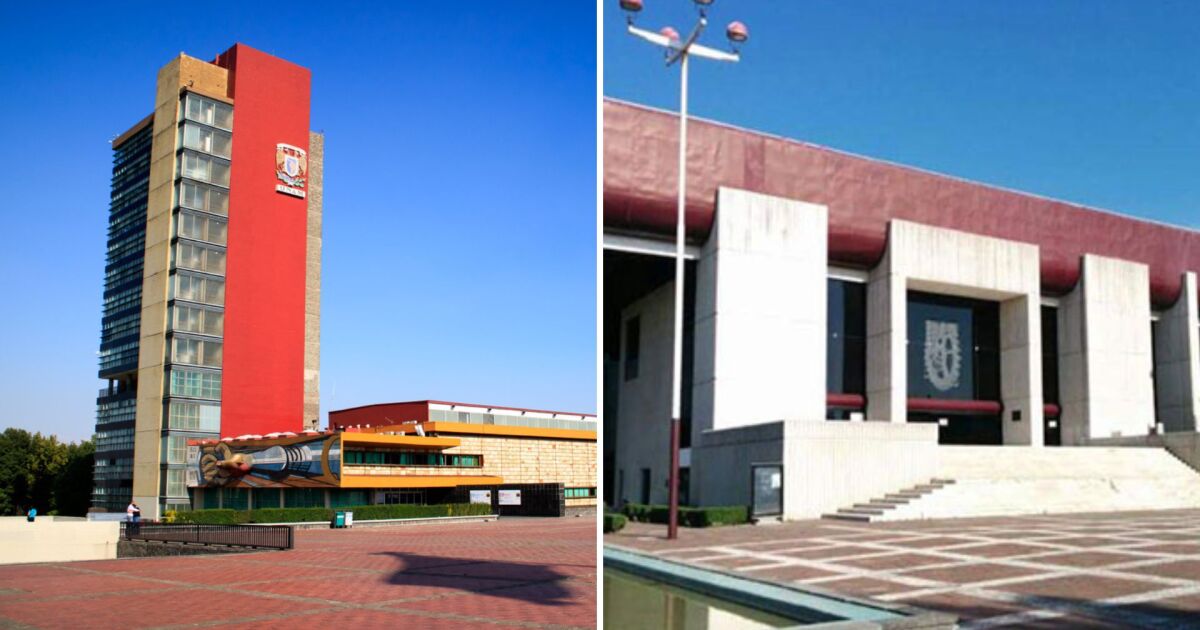 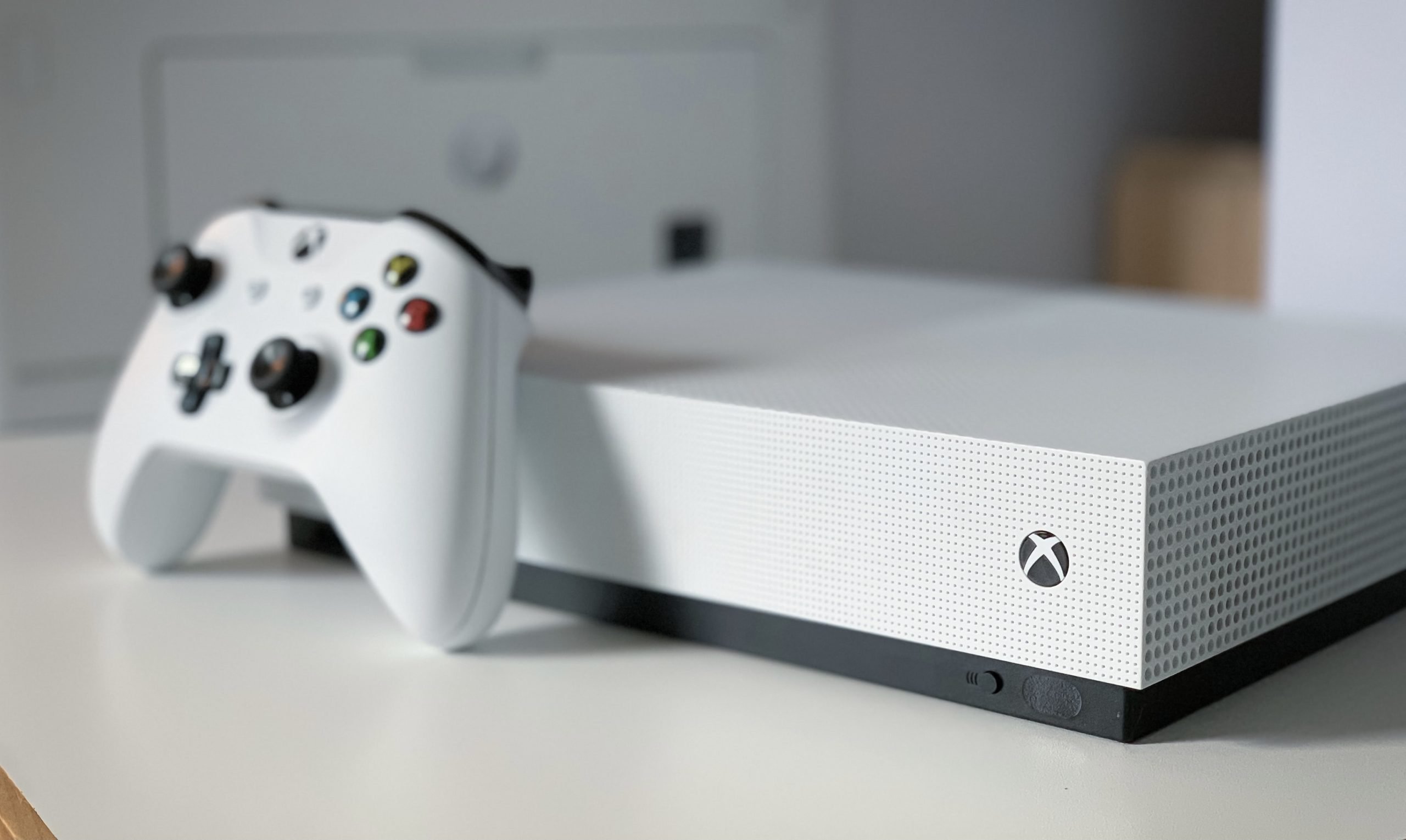 Microsoft reveals how many Xbox Ones it sold, and it’s far... 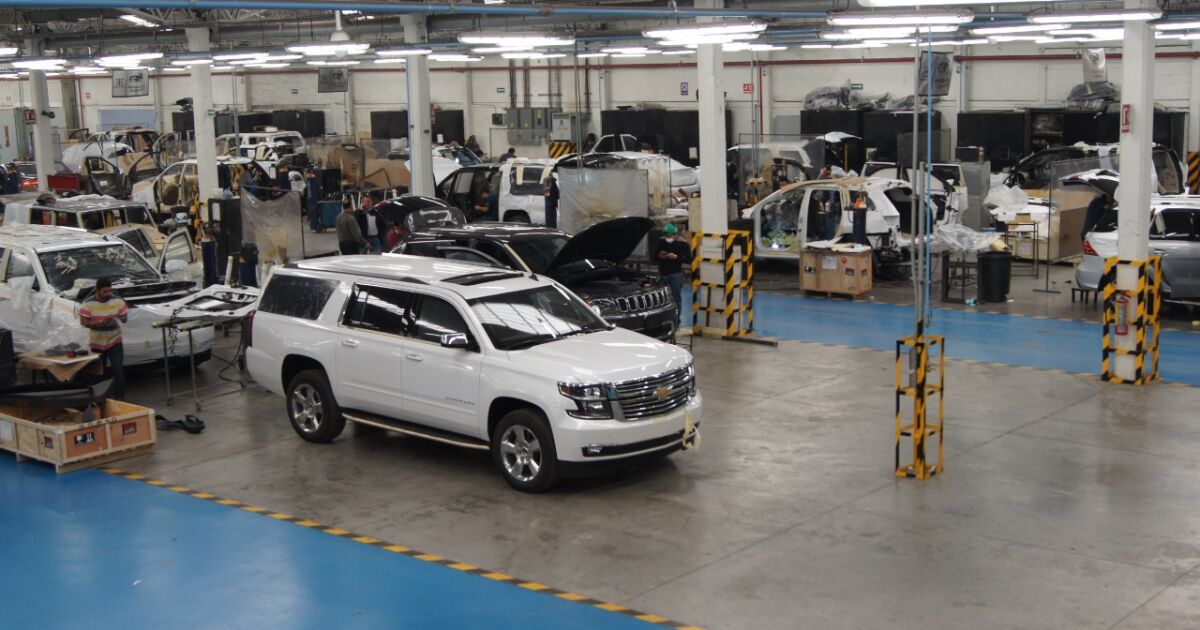 Armored cars: the weak point is in the minds of those... 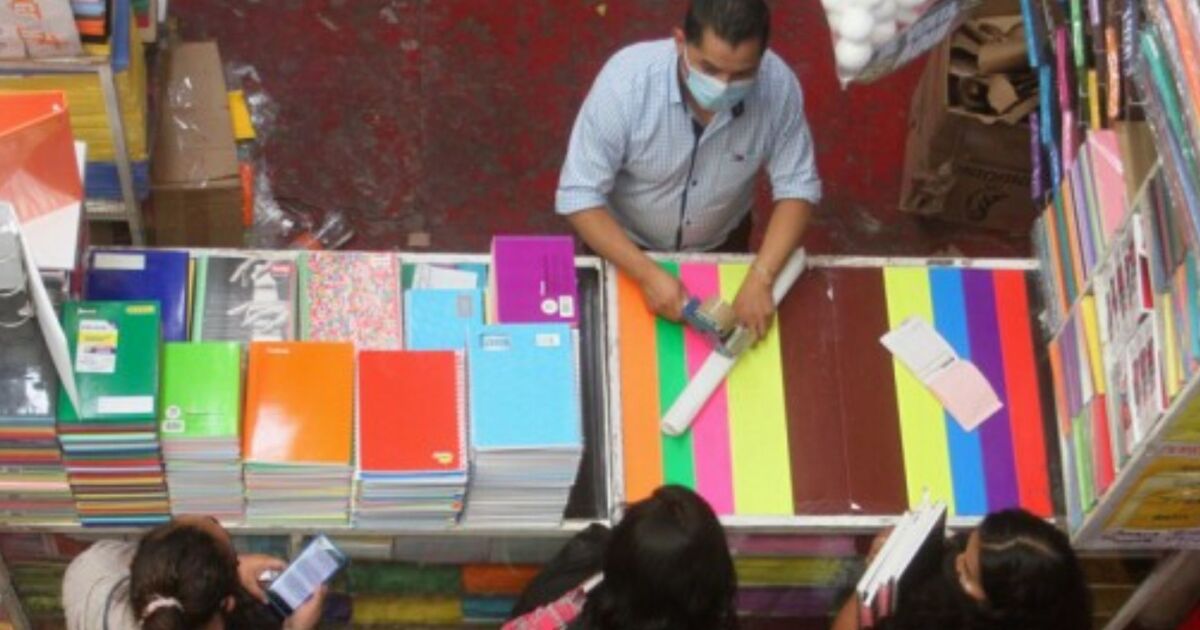 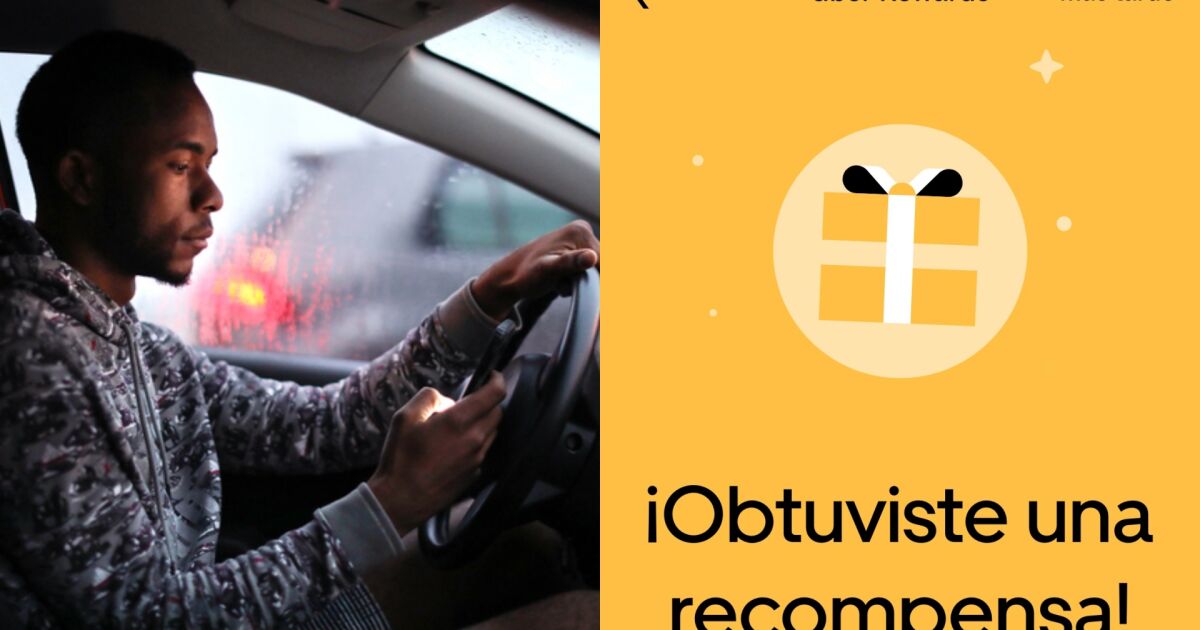