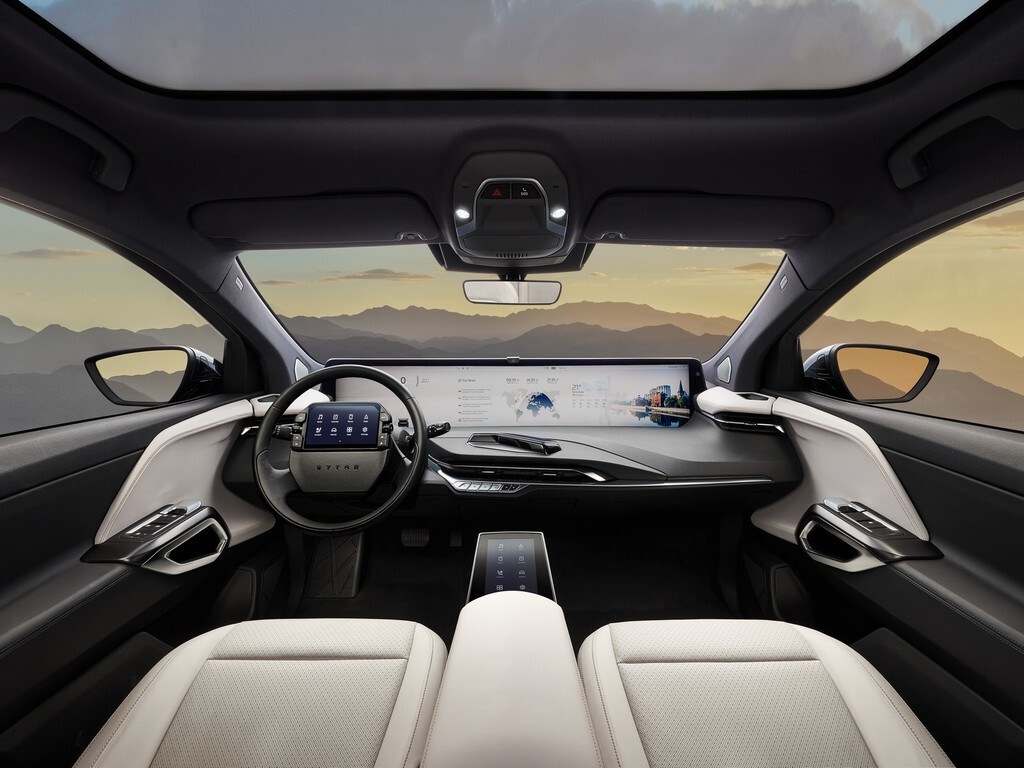 Byton, the Chinese electric car start-up, comes back to life. After flirting with bankruptcy and suspending business, the company has announced a strategic partnership with Foxconn Technology Group and the Nanjing Economic and Technology Development Zone (NETDZ) to build its promising Byton M-Byte electric SUV.

However, the economic difficulties that the Asian manufacturer has gone through have finally upset its plans, causing the SUV not to arrive in 2021 as planned, but in the first quarter of 2022, according to Byton announced in a statement.

In any case, Bloomberg reported this week that the Taiwanese giant Foxconn, known among other things for making Apple’s iPhone, is considering investing up to $ 200 million in Byton, something that for the moment the entity has not officially confirmed. If it materializes, it would breathe a key breath of oxygen into the Asian start-up. 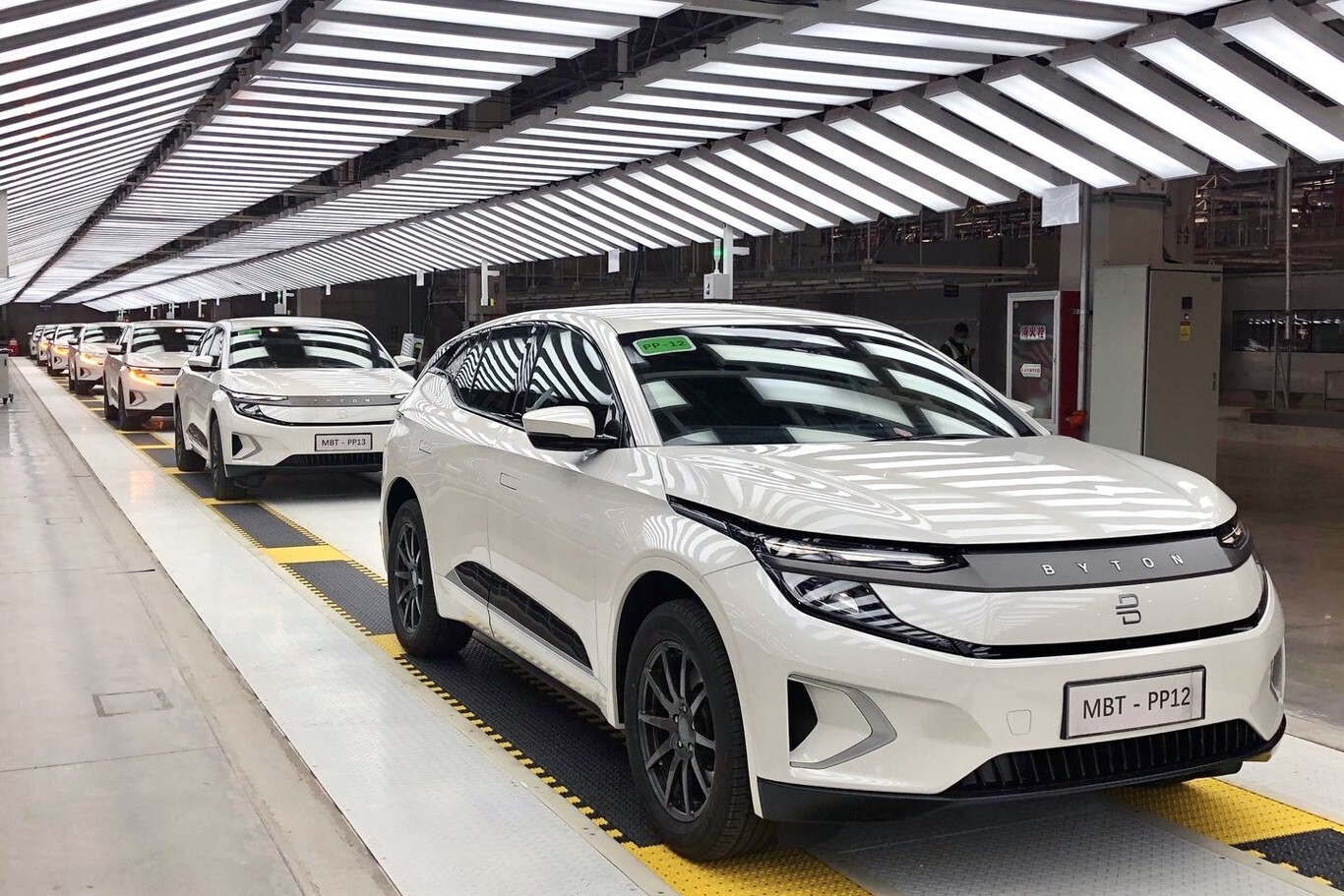 Young Liu, President of Foxconn Technology Group, said: “We are pleased to be working with Byton to advance M-Byte production. This will allow us to contribute to further growth of the electric vehicle industry, a demonstration of our commitment to the transformation of the traditional automotive industry. ”

The words of Ding Qingfen, CEO of Byton, have highlighted the importance of the agreement for the Chinese firm: “We are very happy to be back. The partnership with Foxconn will bring us the expertise in precision manufacturing and deep resources,” enabling us to deliver on the promise of a next-generation smart mobility experience. ” 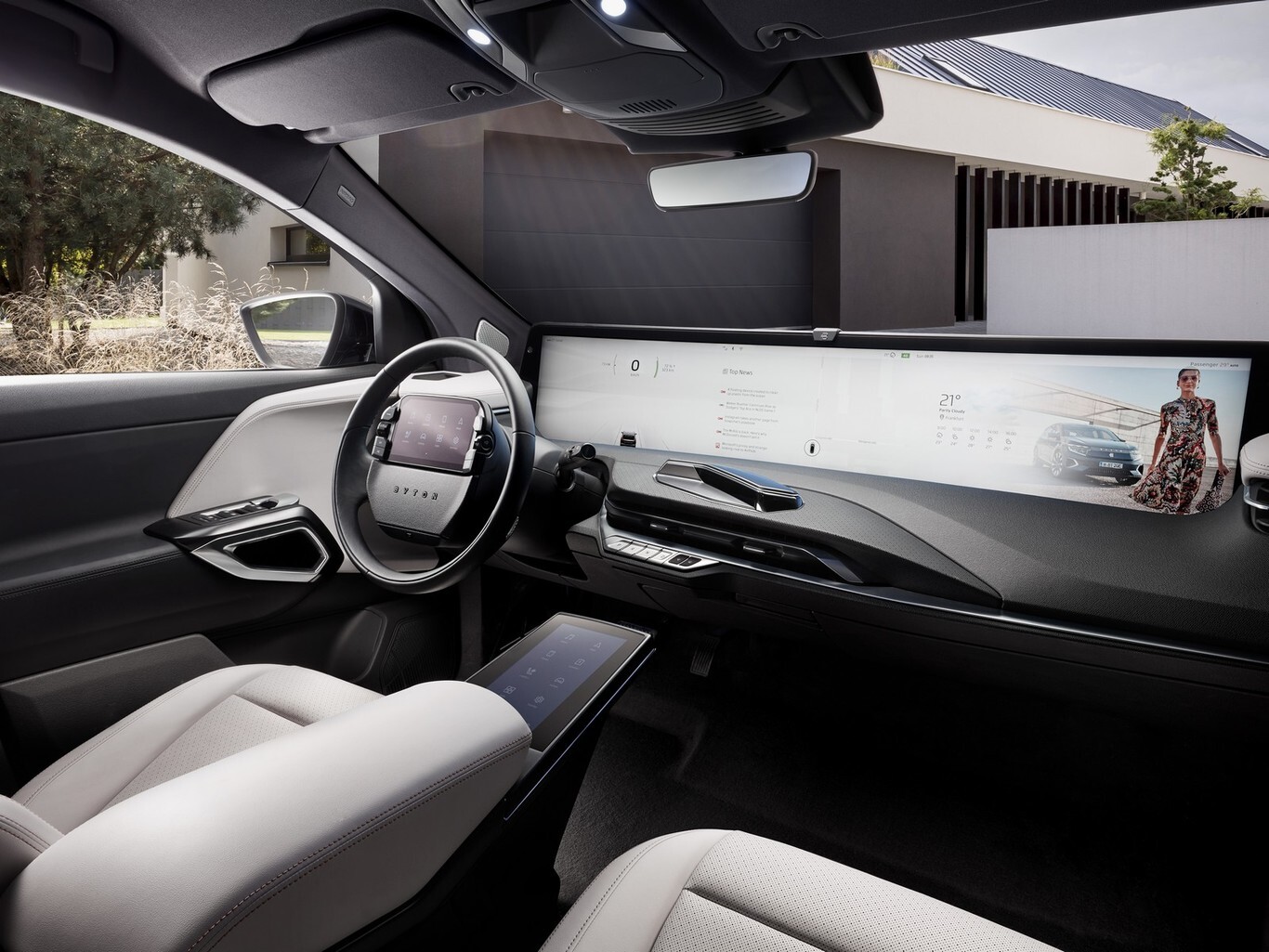 The Byton M-Byte is the SUV with the famous 48-inch screen and more than 400 km of autonomy that was presented for the first time in 2018 with the intention of landing in China in 2020 and in Europe, a year later.

In April 2020, the first test units began to be manufactured before facing the final production process, and since the presence of the firm it has been diluted, predicting the worst… until now.

For its part, Foxconn Technology Group has been immersed in the automotive sector for some time, such as allying with the FCA Group to manufacture electric cars in China or providing components to firms such as Tesla.

Byton thus promises to come back to life to consolidate the incessant proliferation of Chinese electric car manufacturers, such as Xpeng Motor, whose sales growth has doubled and is already preparing its leap to Europe. An expansion to the Old Continent that, by the way, other Chinese brands such as DFSK or Aiways have already achieved.

THE MILITARY DIET THAT HELPS YOU LOSE WEIGHT