Bullfrag
Home Science The children are imitating ‘The Squid Game’ in the schoolyard, but is... 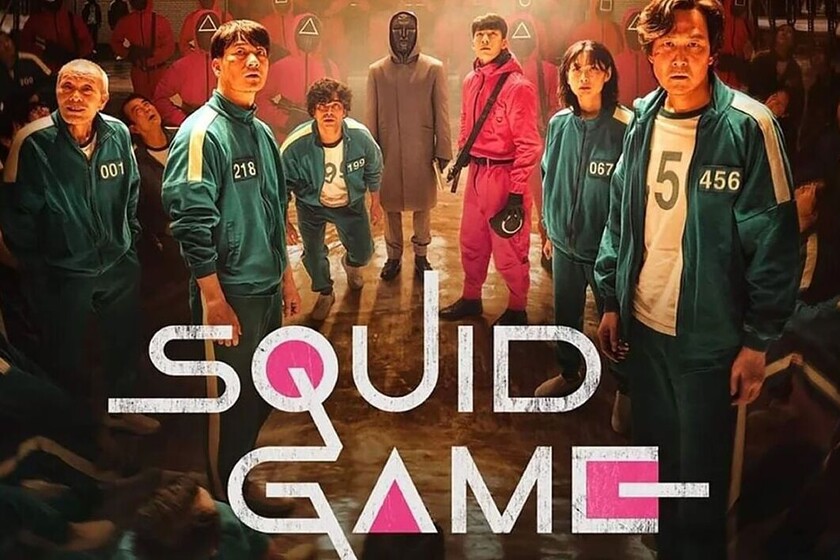 The Squid Game it is a worldwide success. So much so that even children are watching it despite the fact that it is a raw and violent series. What’s more, many of them are imitating the tests of the series in the playground.

Some parents think this series has become a problem at school. Others do not like being told what they can or cannot allow their children to see at home. Be that as it may, parents and teachers are certainly alarmed, but Is it so much?

Children know how to differentiate between reality and fiction

Thanks to the wildly popular videos on TikTok and YouTube, not to mention the show-themed games on Fortnite and Roblox, “Squid Game” is reaching children much earlier than it was supposed to.

Is this something parents need to worry about? Let’s stop for a minute and think about our own playground days. The violent games we played. The movies we were imitating.


The Squid Game it is bringing up an old debate, the one that is always invoked when a new format or a very successful product appears. The debate has taken place (and has) with video games, with role-playing games, with cinema in general, even, at the time, with the theater. Many people are suspicious of movies, novels, comics, video games or any other fictional content that includes some type of violence in case it could lead to immoral behavior, an increase in violence or a disorder in education .

Intuition tells us that if we see a lot of violence in the media, in the end we will be desensitized to violence or, worse, we will end up imitating it in the real world. However, this is not what happens, judging by the available scientific literature, that is not true.

According Jonathan Freedman, a psychologist at the University of Toronto, in a 2002 review, there are only about two hundred good studies on videogames on this topic that can be divided into six categories: surveys, experiments, field studies, longitudinal and comparative research, connections between violence and in the media and desensitization and other approaches. More than half of the best studies out there have found no consistent causal links.

Read:  Changes for the better in the menu available in work cafeterias suggest that workers consume fewer calories

Nothing new under the sun

Fiction has always been controlled. Both for the ideas it conveyed, and for the emotions it aroused, has been the subject of criticism and condemnation for centuries.

However, violence continues to decline in almost every country in the world, and circles of empathy have also continued to expand since the advent of the media. If fiction has the power to instill its violent codes on its consumers, it is undoubtedly proving very ineffective in its endeavor. In fact, every time a new fiction format has been born that has been accused of increasing social disorders, in reality what has happened is that these disorders have diminished.

Something that has happened in a more extraordinary way with the advent of video games. Some children can react negatively to some video games, yes, but perhaps we are dealing with children who could react badly to anything. The journalist and video game expert Simon Parkin try to settle the issue more pragmatically, given that we are facing very specific cases (So ​​much so that perhaps a murderer would have become such simply by doing anything other than playing a video game):

The problem of violence in video games and its possible effects can seem abstract and esoteric, something that requires scientific studies that shed light on the darkest points. However, violence in games has its logic and its importance, and it is always an act of play, not of sincerity. The worrying thing is that there are those who are not able to see the difference, from a disturbed high school student to a US senator

Yes, in general terms, there are some studies that establish a correlation between violence in the media and violent behavior, but the vast majority do not find it. You can see an analysis of many of them in the following video: