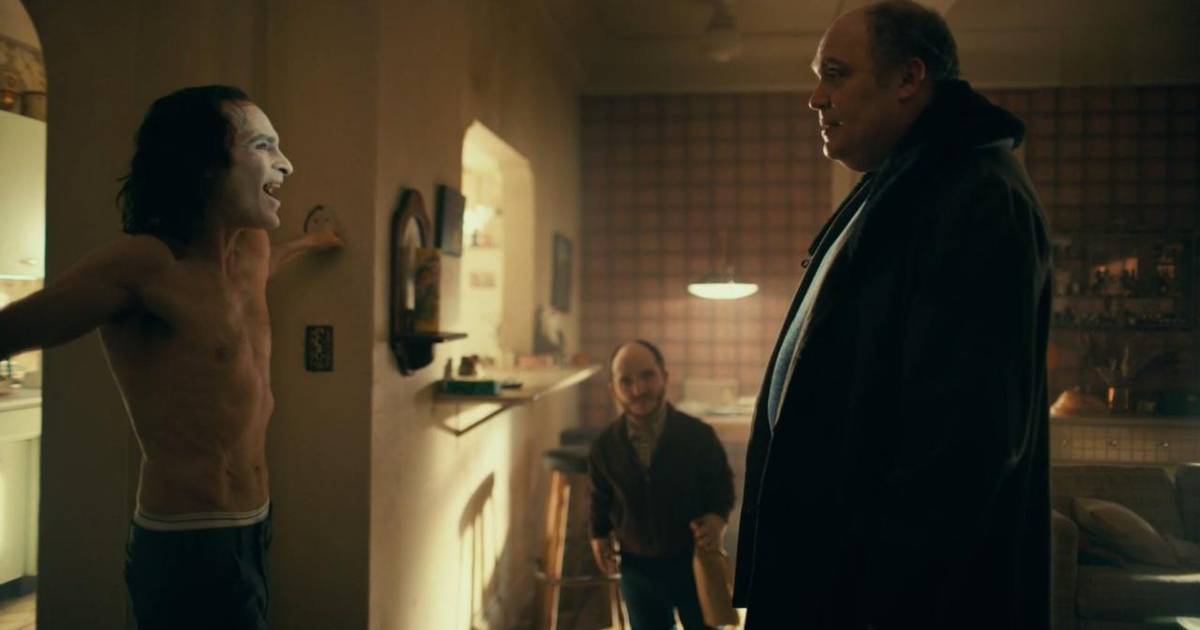 Joker: Folie a Deux, the sequel to the award-winning Joker movie Joaquin Phoenix and directed by Todd Phillipswill premiere on October 24, 2024 and the cast of the next film begins to take shape.

Of course, Phoenix will be in the title role of Arthur Fleck and Phillips will once again be behind the cameras of the feature film, which is presumed to be a musical.

Gaga posted a kind of teaser on Twitter, which with a red background and old theater music, shows some words in black, such as Phoenix’s last name, that of the singer, and some figures of the characters in black, first separated and then together, apparently dancing.

However, while Joker: Folie à Deux will have both of them as lead actors, a movie needs more than two actors to fill various plot slots.

The participation of other interpreters has not been confirmed, nor do we know if we will see new faces, but it is very likely that some faces will become familiar to us, landing from the first installment.

The characters from the first installment that return in the sequel

With the production gearing up to begin filming in December, Deadline reported that Zazie Beetz, who played Arthur’s neighbor Sophie Dumond, is in talks to return in the sequel. No plot details were given for her character’s return at the time of reporting.

Sophie’s character is remembered for being the woman with whom the Joker imagined that he had a relationship, but it remained in that, in an illusion.

Read:  Dragon Ball: the unusual fusion between Goku and Gregory that appeared in an official illustration of the franchise

Other characters that could return are the comedian Gary (Leigh Hill)who was lucky enough to survive after he witnessed Arthur murder Randall, Thomas Wayne (Brett Cullen), who would be the biological father of the Joker in this story. Yes, Batman’s dad, who could reappear at an older age than the boy we saw in the prequel.

About Joker: Folie à Deux there are no more details about its plot, although it could include a new angle based on the chaos in Arkham Asylum. That could bring in more characters from the comics.