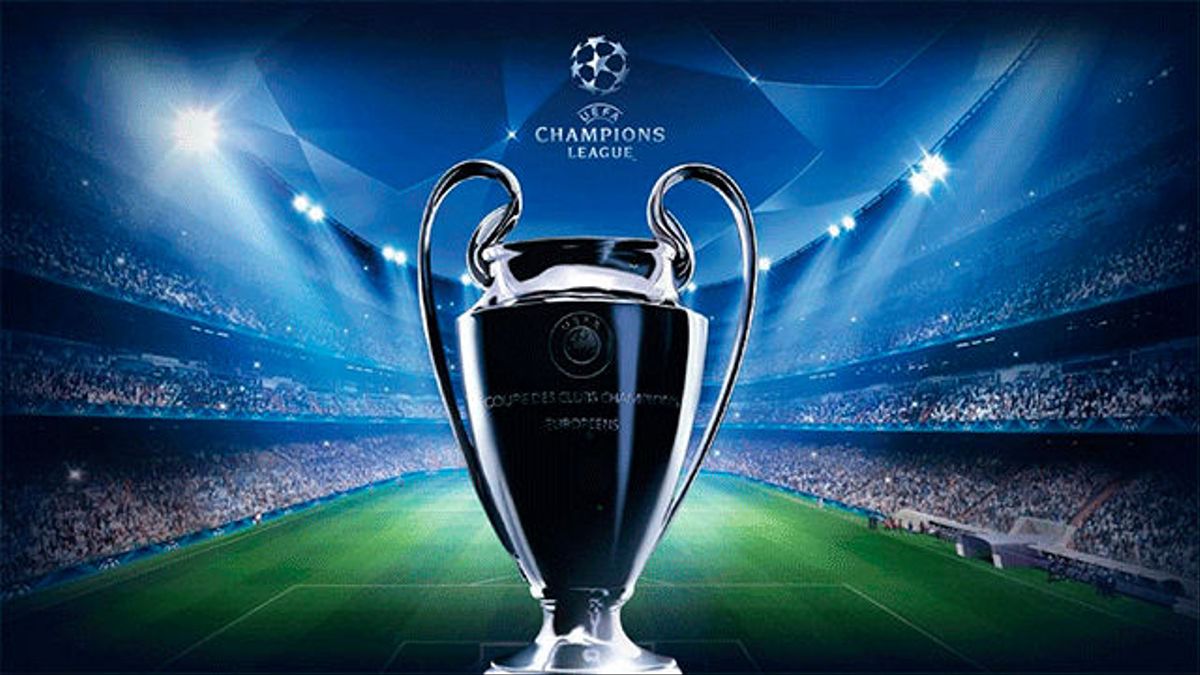 Next weekend, the Stade de France in Paris will host the UEFA Champions League finalwith a match between Real Madrid and Liverpool.

It is the week of the Champions League and, in general, of soccer, with almost all the leagues coming to an end, while others, such as the Liga MX, still have some games to resolve.

On the other hand, the topic Real Madrid, one of the most powerful clubs on the planet, has been a trend in the last 48 hours since it was announced that the young Frenchman Kylian Mbappé has decided not to sign for the Spanish club and stay in his current team, Paris Saint-Germain Football Club.

Without a doubt, in soccer mattersa period of a lot of information is about to arrive, with the teams starting to work on the signings for the next seasonthe Real Madrid – Mbappé theme that will surely continue to release a lot of information, among others that, in short, will set the tone for the future of the sport itself.

Let’s not forget, on the other hand, that this is a World Cup year, the most important tournament at national team level, which, for the only time, will be played between November and December of this year in the country of Qatar.

However, what does not concern this week and what will happen next Saturday is, at club level, the final of the most important tournament in the world: the UEFA Champions League.

As is known, originally, the final of the contest would take place in the city of St. Petersburg, in Russia, but due to the war between the country led by Vladimir Putin and Ukraine, the venue had to change and it will be the Stade de France, home of Paris Saint-Germain Football Club, which will receive the duel between Real Madrid and Liverpool, a final that is repeated.

How much does it cost to go to the Champions League final?

Of course, we are talking not only about one of the most anticipated matches by soccer fans, but also about the final of a tournament that is very popular on social networks, where fans often share all kinds of experiences through their platforms and, without a doubt, this year will not be the exception.

In fact, data from the agency itself, Revenue from the UEFA Champions League during the 2016-2017 season amounted to more than 2,089 million dollars.

Now, Moris Dieck, a business strategy consultant, revealed how much it counts to go to the UEFA Champions League final, which will be played next Saturday in Paris, France.

According to his calculations, the final cost is 187 thousand pesos, taking into account a three-day trip with tickets already included, as well as food and lodging.

Breaking it down, Moris Dieck assures that a flight for two people has an approximate price of 60 thousand pesos, plus 21 thousand pesos in lodging for three days and two nights. In food, he mentions that the approximate cost is 4,800 pesos plus 1,200 for extra things.

Finally, the most expensive, in short, are the tickets, which, according to what the consultant reveals, have a price of approximately 100 thousand pesos.

Harley and Ivy are back in Harley Quinn season 3