Bullfrag
Home News The challenge of the new governor of Banxico 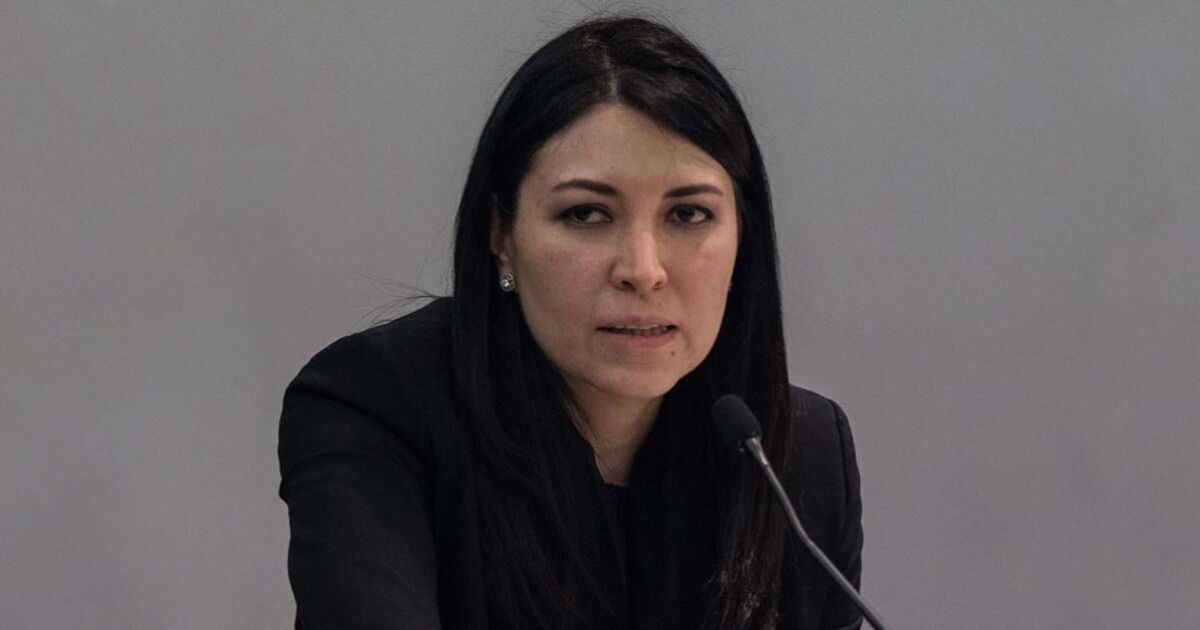 It seems to me that at this point the withdrawal of the candidacy of Arturo Herrera is irrelevant, because whoever arrives in Banxico will have to overcome all the media pressure derived from high inflation, which, without a doubt, will discount the little growth that the economy will achieve in the next years. Victoria Rodríguez Ceja, proposed by President López Obrador to be the new governor of Banxico , he will live what Agustin Carstens foresaw years before and that led to his premature departure.

In the world of economists there are also professionals of the first, second, third and several levels more. As well as in soccer or any other profession.

The fact is that only top-level economists should go to Banxico. Men or women. It does not matter if they were treasurers, if they have a doctorate or not, if they come from the Treasury or from the academy. In all areas, there are top-notch professionals, and others.

The new proposal to govern the central bank is a very respectable civil servant and surely of great integrity and sobriety. However, he does not play in the big leagues, he is not in the first level. And it does not have the experience or knowledge of monetary policy, or the areas of knowledge typical of central banking. In fact, other deputy governors aren’t top-notch either.

It is gratifying that she is the first woman to govern the central bank, however, that does not exempt her from the requirement of having to be a top-level economist.

Read:  EA sees NFT and play-to-earn games as the "future" of the industry

Obviously the markets will not show approval with this designation. The new governor will have to win the public’s trust with a single action: reduce inflation. To do this, it will have to implement a new cycle of restrictive monetary policy in 2022. That will be its cover letter and its passport to credibility that it does not have today.