Bullfrag
Home Technology Smartphone The CEO of the Orange Group has resigned after being convicted in... 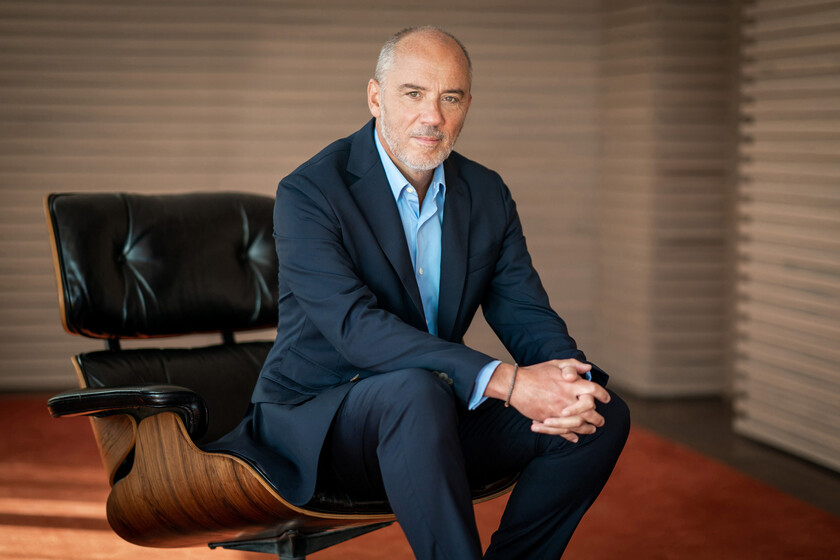 Despite the ERE carried out in summer and the closure of some physical stores, the truth is that Orange Spain is not doing so bad As it seems: Orange Bank is working, the drop in income has slowed and the opening of four new technical centers in our country is scheduled for next year.

This more or less calm situation, however, contrasts with the upheaval that has suffered at the Group level after the condemnation in France of its CEO and president, Stéphane Richard, for embezzlement of public funds. After hearing the verdict, he has decided to present his resignation, which has already been accepted by the company’s Board of Directors.

He will leave the position, at the latest, on January 31

Yesterday, the Paris Court of Appeal sentenced the current CEO of the Orange Group, Stéphane Richard, to one year in prison (which he will not have to serve) and imposed a fine of 50,000 euros for embezzlement of public funds for the famous ‘Tapie case’, in which the businessman Bernard Tapie obtained a compensation of public money higher than that which corresponded to him for the sale of Adidas.

Although he will appeal the sentence because considers the accusations to be “unfounded”, the CEO of the Orange Group resigned when the verdict was known and the Board of Directors has accepted it. In a statement sent to the media, the Board of Directors has explained, however, that the resignation will become effective when his successor has been appointed, with a deadline of January 31:

Read:  The Xiaomi Mi Pad 5 appears in leaked images revealing its possible final design in the style of Xiaomi Mi 11

Following the verdict of the Paris Court of Appeal, the Orange Group’s Board of Directors met today and took note of Stéphane Richard’s decision to transfer his mandate as Chairman and CEO. The Board has accepted his resignation. This will take effect once the new governance structure has been appointed, no later than January 31, 2022. Stéphane Richard will remain in office until this date.

The Board of Directors took advantage of the statement to thank Stéphane Richard “for his commitment as head of Orange for the last 11 years“from the post-crisis restoration to the transformation of Orange into” a leading multiservice operator in Europe and Africa “, something in which, they say, Richard” has contributed significantly “.

In addition, and since Stéphane Richard had previously communicated his intentions not to renew the position (which expired in the spring of 2022), the Board of Directors has assured that he will continue with the selection process started a few months ago to designate and implement the new governance structure.