By HarryyaDecember 14, 2021No Comments2 Mins Read 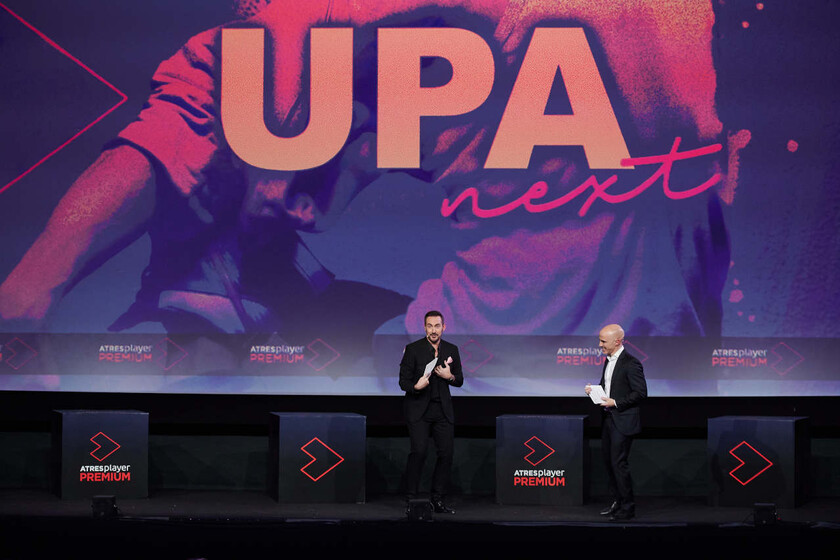 It has been rumored for a long time – and even jokes about the possibility have been made by its protagonists – and it has finally been confirmed: ‘A step forward’, Antena 3’s adolescent / youth series, returns with a new series for Atresplayer Premium.

A) Yes, we will see soon ‘UPA Next’, where we will once again walk the corridors of the Carmen Arranz performing arts school accompanying the experiences of a new generation of students who will meet some of the most emblematic faces of fiction.

For now, hethe details are quite poor and only what has been commented on in the presentation of news of the platform is known. It will be produced by Atresmedia together with The Mediapro Studio but beyond that, we do not know who will be in charge of scripting and directing this return.

‘A step forward’ was, without a doubt, one of the great phenomena in terms of adolescent / youth series on the Spanish television of the two thousand. In fact it was one of the few sagas that remained to resurface in this barrage of comebacks and late sequels by the television group.

In fact, only in the last year we have had ‘FoQ: the reunion’, ‘The boarding school: The summits’, ‘Paco’s men’ and ‘The protected ones: the return’, which has just been renewed for a season 2.