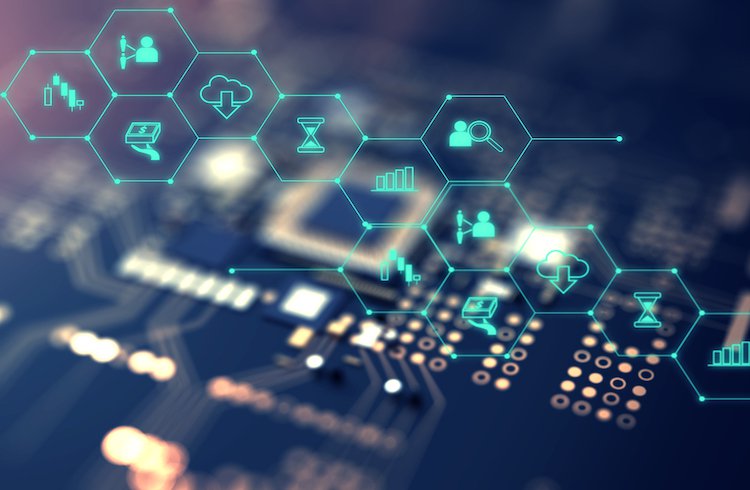 The technology industry continues to gain ground around the world, which is why Many young people are beginning to study more careers focused on this sector, because they benefit from a higher salary in the future.

The Information and Communications Technology businesses in Mexico managed to invoice 1.2 billion pesos in 2021, a growth of 8.2 percent compared to 2020. According to CompTIA’s 2020 Information Technology (IT) Industry Outlook report, this industry in the United States grew by 4.2 percent.

Given these figures, a report by Apptio reveals that the technology industry thus holds third place in the world as an economic engine, It would only be behind the volume generated by the United States and China, and would be twice as large as Germany..

For its part, a study by CNBC and shared in the month of May 2022 highlighted that, based on the latest results reports published by seven of the largest technology companies, as They are Amazon, Apple, Alphabet, Microsoft, Facebook, Tesla and Netflix, It can be said that these generated per minute in the first three months of 2021, an average of 373 thousand 606 dollars per minute in 2021.

Technology, the careers of the future

Studies in technology industry careers are gaining ground in the labor market, both nationally and internationally, since they exceed the salary levels of some professions. An example is Web developers, which is part of one of the activities with the highest demand and currently offers an average monthly salary of between 15,000 and 35,000 pesos in Mexico, according to the Computrabajo portal.

This amount is higher in countries like the United States, where 115,944 Mexican pesos are paid, Glassdoor revealed.

In Mexico, careers related to science, technology, engineering and mathematics are also known as STEM for its acronym in English. Where, STEM careers are associated with skills that are increasingly important and valuable, such as complex problem solving, analytical and critical thinking, and learning ability. In addition, the graduates of these careers are better paid than those of other areas, where the average is 13 thousand 336 per month compared to 12 thousand 380 Mexican pesos, for the rest of the areas, second data from the Mexican Institute for Competitiveness (IMCO).

Likewise, the 2020 World Economic Forum confirmed that technological skills will continue to dominate the jobs of the future, so if you want to dedicate yourself professionally to innovation and progress, start looking at the following careers.

In conclusion, today the greatest dream of these professionals is to be part of Silicon Valley, which is a great engine of ideas and human resources for companies, for this reason their way of recruiting is more adapted to the new generations who are the ones who are forming the current workforce in this sector.

Chart of the day: Latin America and layoffs in technology companies

Technology industry crisis leaves the US; layoffs grow in Latam