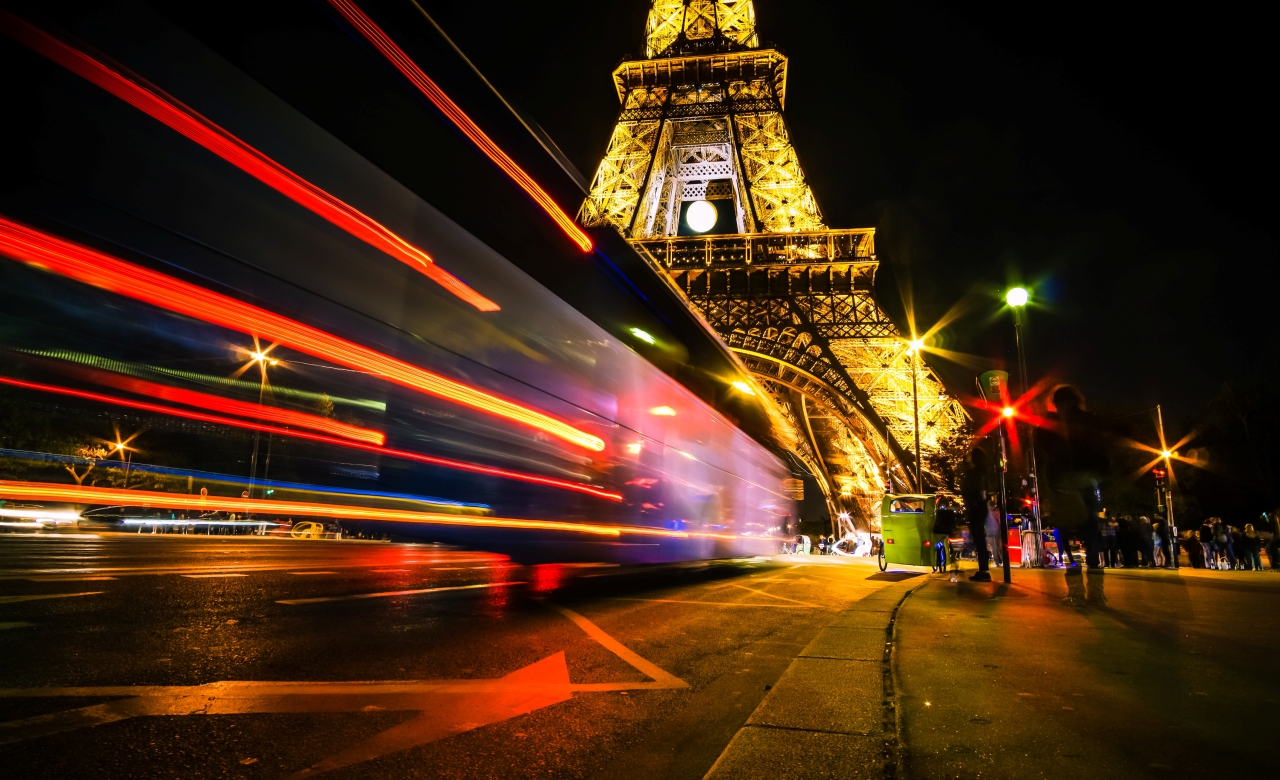 From March 1, in France, car manufacturers will have to include in their advertising messages that recommend users to opt for bicycles, public transport or even walking.

That the European Union and its member countries have been with the car in your sights It has been a fact for years. It is true that initiatives and campaigns are being carried out, many of them of doubtful effectiveness, to promote the end of the car with a heat engine for the benefit of electric vehicles, but it is also true that in general the motor vehicle annoys many in the administrations and cities.

And the new regulations that France is going to implement from March 1 It clearly goes in that direction, as it will force car manufacturers to include messages to discourage the use of private vehicles.

In an initiative that is clearly reminiscent of actions taken at the time for tobacco advertising, business councils should include one of these three messages:

These regulations will be applicable to all types of advertising, including that shown in online media, print media, radio or television, and this must be clearly legible or audible. In case of not following this new law, advertisers will have to face a fine of up to 50,000 euros.

In recent times, France has made various movements towards decarbonisation and emission reduction through the transport sector.

Read:  Alex Albon looks to the future and is torn between Formula E and IndyCar

Examples of this are the announcement of the ban on selling cars equipped with a gasoline or diesel engine from 2040, something that Paris has even advanced until 2030. Similarly, it is being studied prohibit the entry of vehicles to the city center, thus allowing the exclusive circulation of bicycles, scooters and pedestrians.

According to the French Minister for Ecological Transition, Barbara Pompili, the new legislation will help promote a solution that goes beyond simply switching to electric cars, but focuses on reducing the energy required for transportation. «Decarbonising transport is not just switching to electric vehicles. It also means using, when possible, public transport or cycling, “he said through his official Twitter account.

Will the time ever come when motor vehicle advertising is banned, as has been the case with tobacco advertising in many countries?

Misik presents the vinyl most coveted by collectors

7 mistakes in the recruiting process in the new normal

What is the keto diet, who can follow it and 43 recipes that adapt to it