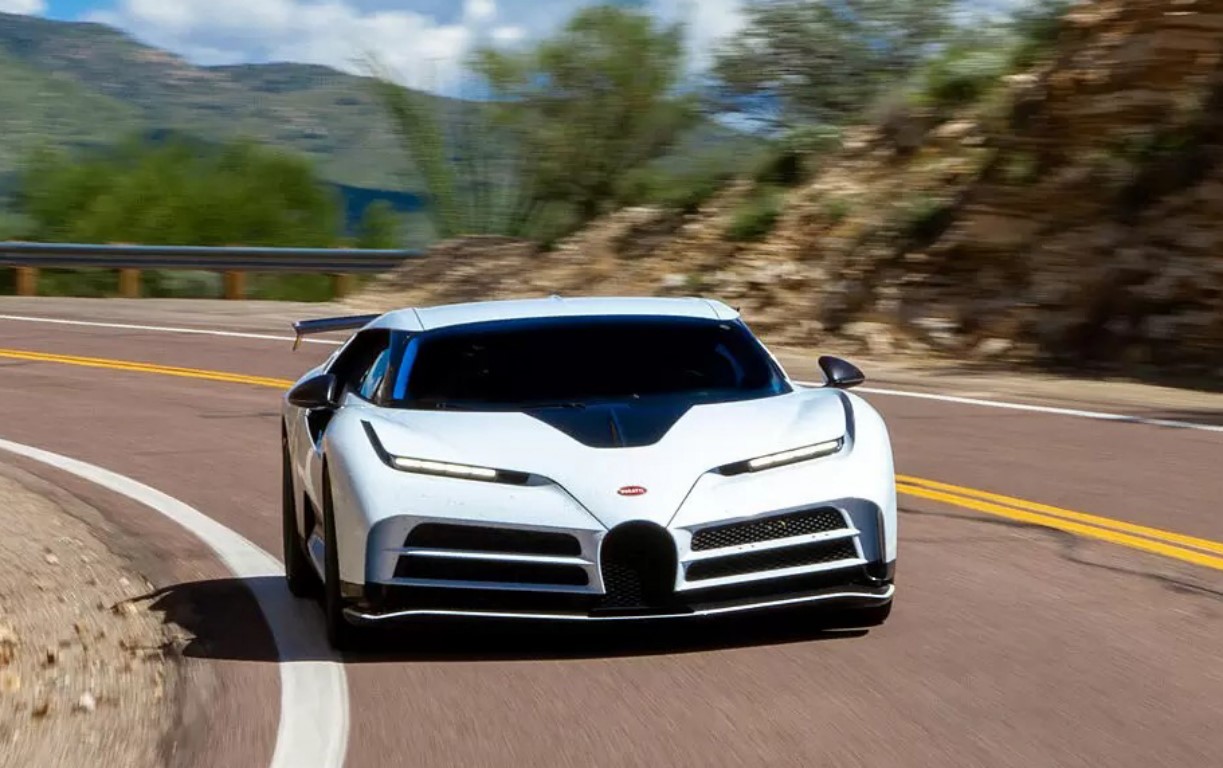 The most powerful model of the brand and the most recent history of the French brand. The Bugatti Centodieci faces a new stage of testing, with prototypes that have been transferred to the deserts of the United States, where temperatures well exceed 45 degrees. One more test before the ten units available in production in 2022.

The owners of the new Bugatti Centodieci They must be looking forward to the day when they receive a call to deliver their unit, either at the French brand’s central facilities in Molsheim or at one of the manufacturer’s exclusive import centers. Anyone’s mouth would water, much more after having paid in advance the 8 million Euros it costs.

A price that is “bare”, if you can qualify this new beast that way, customization aside. Because, surely, none of the 10 units that will only be manufactured and will be delivered throughout 2022 will be identical. While the moment of manufacture arrives, Bugatti technicians have moved to the desert of Arizona, United States, to carry out a new batch of tests at an altitude of 2,800 meters and temperatures even above 45º. A lost place where they will not find the dreaded spy photos.

The Bugatti Centodieci faces new tests in the United States

Special conditions to guarantee the perfect operation of the Centodieci anywhere in the world. The fleet is at least striking, as there are eight prototypes –one Centodieci, three Chiron Pur Sports and four Chiron Super Sports– that have left California traveling 800 kilometers to the test destination, and where they will carry out tests mainly on the chassis, engine, transmission, thermal management and the electrical system.

Believe it or not, these prototypes were born to be literally smashed, so they also roll at high speed on the roads with the worst asphalt, in some cases, without a firm surface and full of stones, simulating continuous stops and starts while a scorching sun goes down – the driver does not have to suffer the high temperatures, because the air conditioner activates it at maximum power – up to drive over and over again on roads closed to traffic reaching a maximum speed of 320 km / h.

The test prototypes have up to 200 sensors on board that continuously send data to the Wolfsburg headquarters. André Kullig, Bugatti’s technical project manager, notes that “the engineers compare the latest findings with simulation models and data from previous tests, such as high-speed drives at the Nardò, Italy test field.” The next phase will be in Europe, a high speed test and an endurance test for the imposing 8.0-liter W16 four-turbos engine that develops 1,600 hp, accumulating 30,000 kilometers.

breakfast recipe with eggs from the Maghreb that triumphs all over...