By MatthewDecember 4, 2022No Comments6 Mins Read 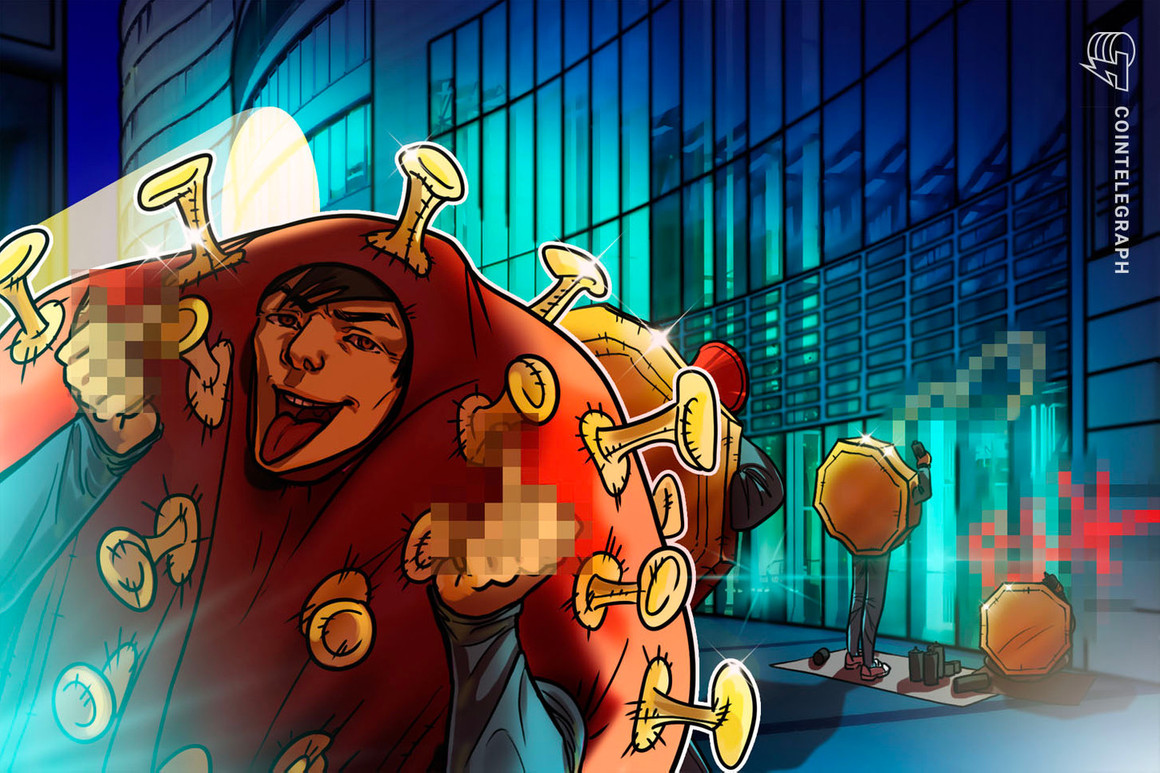 With the financial industry moving not only vast amounts of money but also information, it’s no surprise that it’s a favorite target for cybercriminals. According to the study “State of the Internet of Finance“, from Akamai Technologies, a cloud and cybersecurity company, between 2021 and 2022 cyberattacks related to financial services in Latin America increased by 419%, exceeding 20 million this year.

Confidential customer and transaction data held by financial organizations can become a valuable commodity in the hands of hackers. Also, disruption or malfunction of financial services has serious implications for markets. According to IBM’s Cost of a Data Breach 2022 report, data breaches against financial services have an average cost of $4.82 million.

Data from the Akamai study revealed that Brazil tops the list of targets for attacks on web applications and APIs. This is due to the great adherence and high use of online banking services by Brazilians. The study “The customer experience of the main Brazilian banks in 2022“, carried out by Akamai in association with Cantarino Brasileiro and which interviewed people throughout the national territory, highlighted that, when looking for a bank to open an account or make investments, 62% of those surveyed consider that the security of their data is a relevant criteria.

In the opinion of Claudio Baumann, General Director of Akamai Technologies for Latin America, the exponential growth of attacks on financial services in Latin America has drawn the attention of specialists. The significant digitization of banking services in recent years and the increase in the sophistication and intensity, both in quantity and volume, of cybercrime may be two of the factors that contribute to the growth of these illegal activities in the region. Cybercrime costs Latin America USD 90 billion a year.

The financial services sector in Brazil

In recent times, the financial services sector in Brazil has undergone some significant transformations with the emergence of new institutions, products and solutions, at the same time that service consumer data is increasingly targeted by cybercriminals. This implies the need to implement adequate security mechanisms, with a focus on the protection of informationthe provision of services and the protection of the reputation of financial institutions.

Akamai’s banking survey also showed that around 26% of respondents say they are aware of data breach events or security breaches at institutions that have an account. Of this number, 43% of those who know of security problems, despite having their accounts in institutions, adopted new security procedures after the incident, in addition to the fact that 6% had already left the bank where they had an account.

In this way, financial institutions are increasingly directing their efforts to disseminate good security practices among their clients, at the same time that they develop policies and implement cybersecurity mechanisms..

“Security is a fundamental attribute in the financial services sector, something that institutions can and should offer as an integral part of their offer and in the most transparent way possible for all clients, be they companies or individuals. In this way, the trust of customers in the institution increases, which is reflected in the perception of quality associated with the brand and in attracting new customers, generating a positive cycle.”, analyzes Baumann.

The most common attacks in the financial services industry

Based on the enormous volume of transactions that take place over the Internet supported by its services, Akamai ranked some of the most common types of attacks in the financial industry:

Attacks on web applications and APIs (Application Program Interface) can target organizations from different sectors, including the financial sector. APIs allow, for example, the integration between a social network and another site, allowing the use of a social network login as a registration in other applications, sites or systems.. Thus, it is not necessary for the user to make a different registration each time he accesses a new app or website. These interfaces can be victims of vulnerabilities, authentication issues, bots and denial of service.

Web applications, on the other hand, are run by customers on an institution’s websites over the Internet, using a browser. A cyberattack can subject web applications to the exposure and theft of user registration data and disruption of financial institution services.

In Brazil alone, during the first months of the year, there have already been more than 60 million attempted attacks on APIs and the Web, according to Akamai figures. Likewise, analyzing the study on threats to web applications and APIs, it is possible to note that the financial services sector was one of the most affected by this type of attack, being the victim of almost 4 million threats at the end of the period analyzed.

Cryptojacking is the act of “to kidnap” a computer, mobile device or network servers and use the resources of the machines to “undermine” various forms of digital currency (known as cryptocurrencies) without the knowledge of users. This scam stems from a malware infection and is a growing cyber threat. Like most cyber attacks targeting financial institutions, the motivation of the hackers is the profit.

Unlike other threats, cryptojacking malware is designed to remain completely hidden on the user’s machine, which can cause slowdowns and crashes due to overloaded computing resources. According to a SonicWall report, the number of cryptojacking cases in the financial sector grew by 269% in the first half of 2022.

The Trojan, or Trojan horse, as it is popularly known, is one of the most common malicious programs in the financial sector on a day-to-day basis. It accesses users’ devices by disguising itself as any seemingly legitimate program. That way, open a “gatefor an invasion. Given the popularization of online banks, banking Trojans are among the most demanding victims, since, in possession of the credentials to access bank accounts, attackers have quick access to money.

The purpose of an attack ransomware is “to kidnap” victims’ information, which can prevent financial institutions from gaining access to their systems. With access blocked, hackers begin to extort money from the company and demand a ransom to grant access. Encryption of important data is carried out by deploying malware. In some cases, criminals release information as a threat to pressure companies into paying the ransom.

A study conducted by Akamai on ransomware threats and published in the first half of this year showed that between May 2021 and April 2022, the financial sector in Brazil accounted for 1.73% of the total volume of ransomware attacks across all industries analyzed.