Bullfrag
Home Entertainment The Boys promises a lot in its third season, according to its... 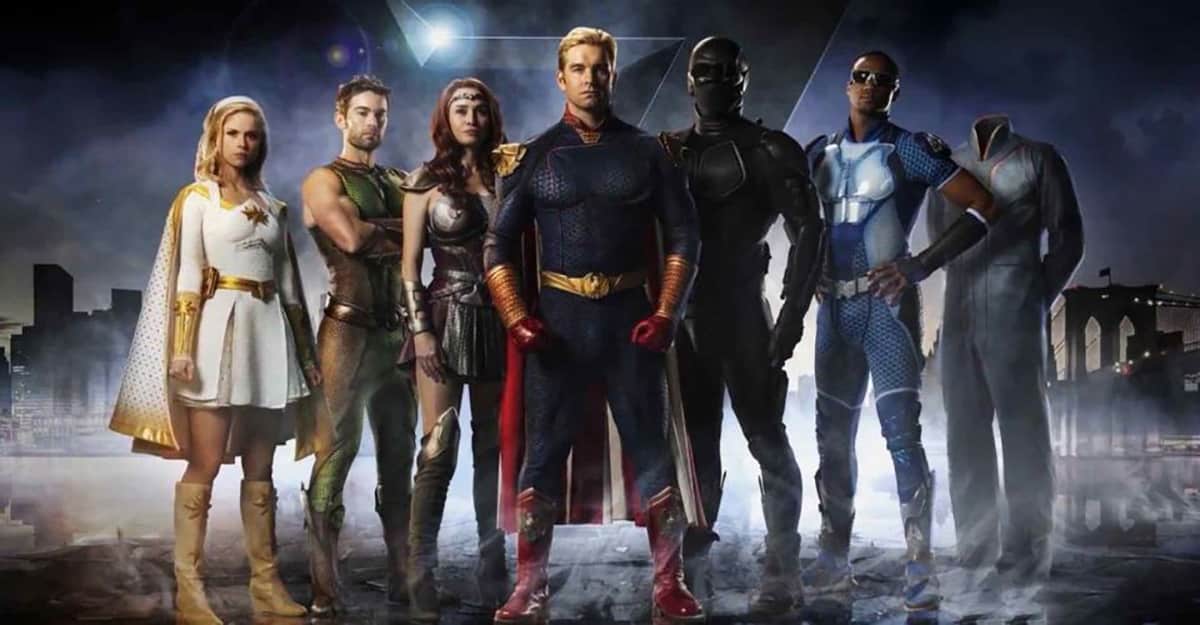 The Boys continues with the production of the third season, which, according to its director, will be well above expectations. This is what the creator said about what is to come.

The Boys It is close to the premiere of its third season, which is loaded with many new features. New stories, much more violence and other “superheroes” they are part of what this next installment will bring. Your director, Eric KripkeHe talked about how this part has been developed and how the process is going.

“We are at exactly that point in the season where everyone is exhausted. And it’s always long hours and COVID-19 it has made it the most difficult year of production for any of us, certainly for me, “he said.

Furthermore, with a big smile on his face he revealed to The Wrap how was the moment you found out about the show’s multiple Emmy Award nominations. “So I just saw that Jack [Quaid] just sent me a video of Karl [Urban] announcing to the team that [estábamos nominados]. And everyone was so excited. I think it’s a real shot in the arm and it can really give everyone some validation as they’re limping down the stretch, ”he confessed.

Finally, the showrunner opened his mouth about a topic more than expected, the arrival of Jensen ackles What Soldier Boy in the program. The developer discussed his work with the actor. “It has been incredible. I mean, I love the boy very much. And that you read my words again, it is a pleasure. I mean, the first day of the diaries, I approached him. It’s funny enough, his first scene as Soldier Boy was taking place in a shitty motel room. And he’s in this shitty motel room reading my words. And I was just like, ‘This is great. This feels like coming home. “, full.

The third season of The Boys will be released in Amazon Prime Video, but still awaiting a release date.

READ:  Cast reveals which variant of Loki was the most intimidating

‘Dexter’ returns to television without being affected by the pandemic