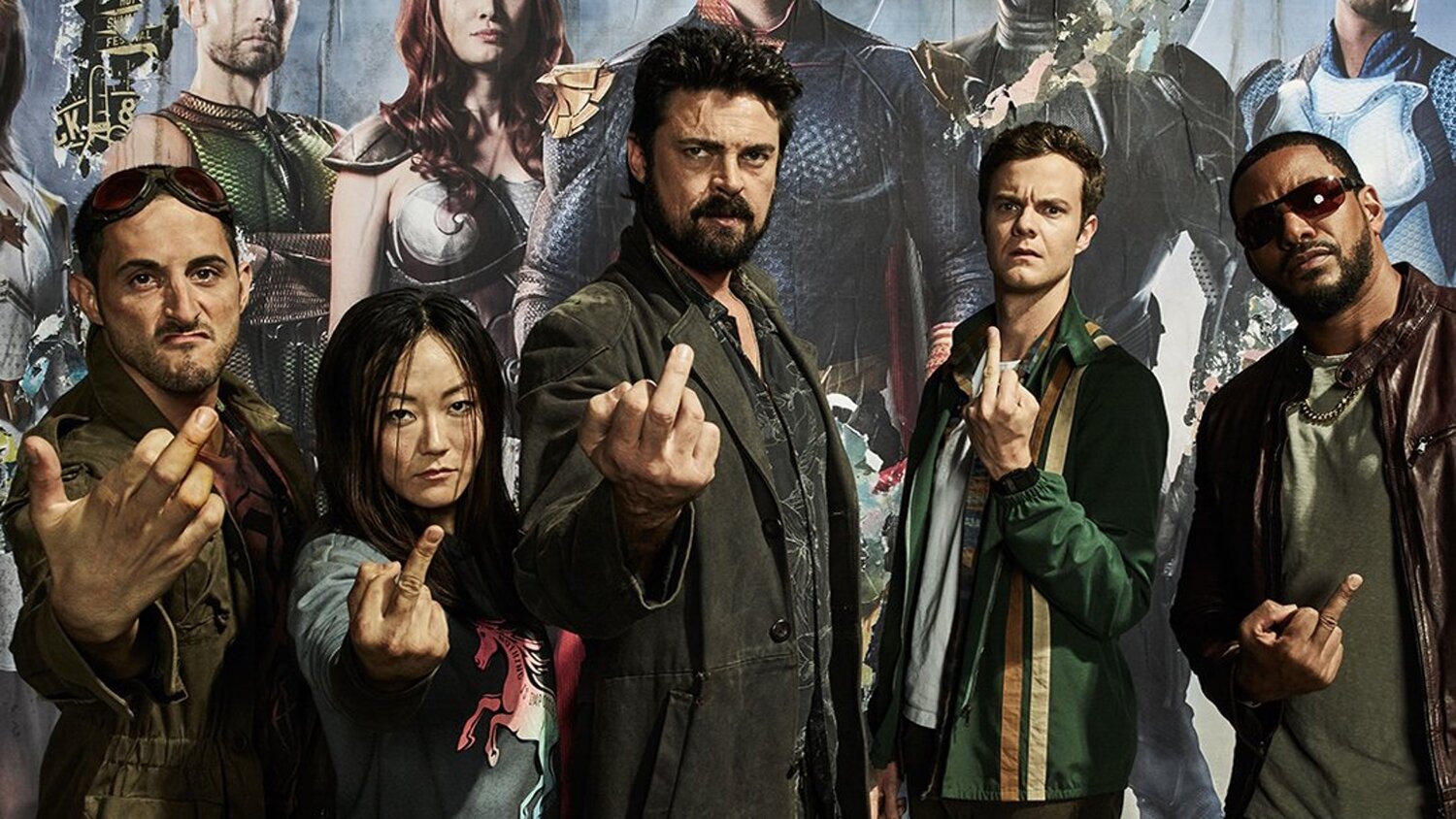 Index hide
1 The third season of The Boys already has its premiere date and we tell you everything you need to know In this note!
2 Share it with whoever you want
3 Related Posts

The third season of The Boys already has its premiere date and we tell you everything you need to know In this note!

After much waiting, the fans of The Boys they finally know when they will be able to see the third season of the series in Amazon Prime Video. The classification series R who stole the hearts of several will show us what he will bring to our group The Boys after the events of the surprising finale of the second season.

In case you don’t remember, and we will talk from this moment with spoilers of the second season of The Boys, we are left with a Homelander pretty out of control. On the one hand, we have Stormfront recovering in a “safe place” from the harm you did to him Ryan . And, if you have been following the monthly episodes that appeared in Youtube from the series, Stormfront is still alive, so we may see the character in this third season.

In the second season we find what can be considered the fall of Homelander and we end it with a superhero out of control … and who apparently has no intention of continuing to pretend to be “good”. And in the teaser of the third season, we can see it clearly with a single expression.

The last chapter showed us how the band of The Boys seems to have momentarily separated. Billy butcher suffered a great loss at the hands of Homelander and had to fulfill the promise to take care of Ryan, son of his wife Rebecca. But the most interesting thing about the last chapter is the place where Hughie get a job.

One character we meet this season is Victoria Neuman, who at the end of the season enters justice as a congressman. Although everything seems to indicate that she is a good woman, we see how it is actually a style of Super that can make people’s heads explode. And our dear Hughie, looking to put aside the Super, He ends up working closely with one of them.

Read:  Aunt May was almost eliminated from Spider-Man

The third season will show us new characters like Soldier Boy. Many comic book fans look forward to his appearance in the series as he is a character who always causes chaos. Most of the events surrounding the character are usually senior content, and the series seems to have every intention of adapting this after confirming that they can be more explicit with the final scene of Homelander on the second season.

As confirmed by the producer of the series, Eric Kripke, the third season of The Boys he will deal with the usual subjects without fear. “In season three, we became interested in the history of the universe of Vought and his fractured reflection of U.S. It’s like people say that there are ‘the good old days’ and that somehow there is some kind of past that we must go back to in order to be great again ”.

And if you want to catch up with what has been happening in the universe of The Boys during this year without season, in Youtube it’s found Seven on 7. This kind of newscast helps fill in the gaps between season two and three, as there will be a time between the events we see in the new season and the last we saw. Currently there seven episodesThey come out every month and are canon. The new season of The Boys this comes June 3 to Amazon Prime Video. The first three episodes will all arrive together that same day, the rest will premiere weekly and the last episode will premiere on July 8.