The Blockchain Land, Nuevo León 2022 was presented in accompaniment of the state authorities

By MatthewOctober 1, 2022No Comments5 Mins Read 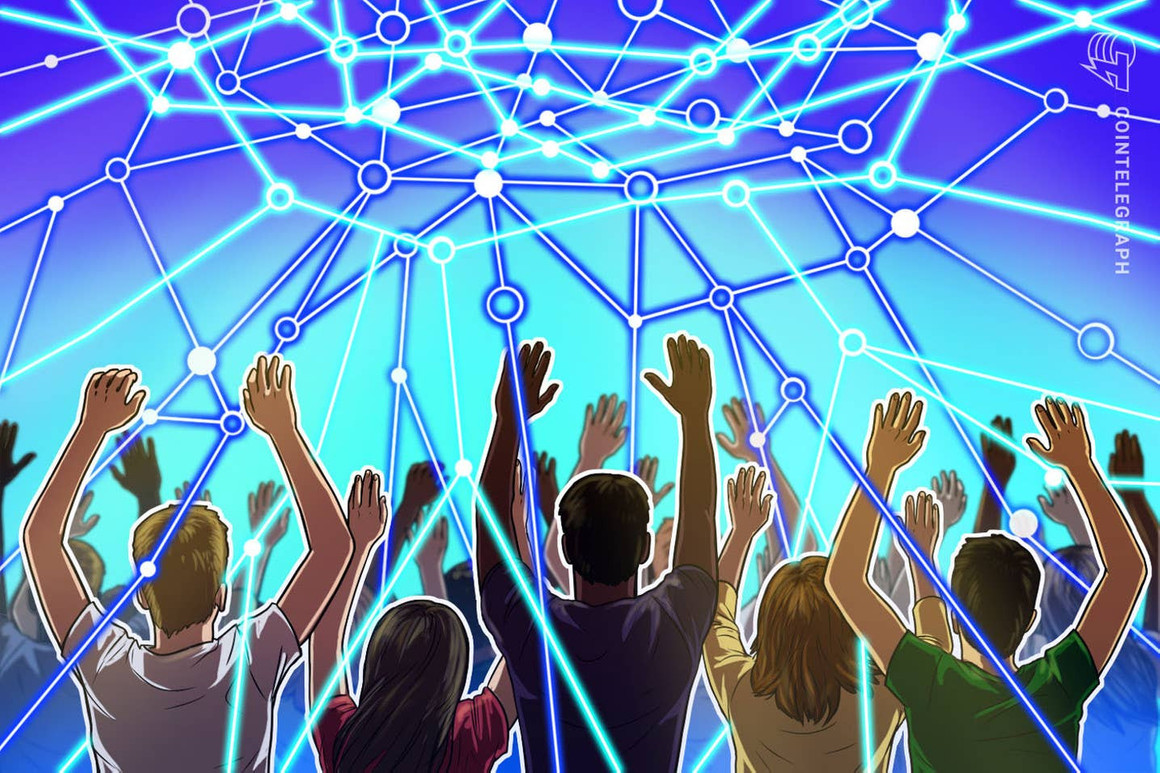 This week in the presence of different personalities and authorities from Nueva León, Blockchain Land, Nuevo León, 2022 was officially presented at a conference, an upcoming event to be held between October 5 and 7 at the Cintermex in Monterrey, Mexico.

During the presentation, it was pointed out that the event will be one that seeks to innovate and develop the state’s talent. For its part, Governor of Nuevo León, Samuel García Sepúlvedawas present and highlighted that the conference will be a space that will bring together the Latin American blockchain ecosystem, university students, business executives and the interested general public.

“The young people of Nuevo León are willing to bet on the future of having first-world salaries in automation, startup, and application careers. What young person has not dreamed of working at Google or at those companies that have transformed the world? I am very excited; Blockchain applies to all sectors of life”highlighted Governor Garcia.

For its part, Raúl Martín Porcel, International CEO of Talent Networksaid he was happy with the response from the community, and highlighted as evidence the fact that general face-to-face tickets have sold out, and have made the event the largest blockchain event in Spanish in the world, where they expect to gather more than 10,000 people from all over the world. face-to-face and more than 500 thousand attendees online.

“Blockchain is not an event, make no mistake, it is an ecosystem. The event is the firming up, the Kick off of something that has to evolve and that has to really create an economic engine, an innovation engine and turn Nuevo León into a benchmark. No event in the world focuses on developing talent, this is the first”Porcel detailed.

Secondly, the Secretary of Tourism of Nuevo León, Maricarmen Martínez Villarreal He expressed that holding this type of international events manages to position Nuevo León as a leading destination in Mexico and Latin America, as it reveals its commitment to promoting technological development and the economy through innovation.

“It will be one of the largest and most important blockchain events in Latin America, aligned with the strategic projects of the Government of Nuevo León to turn the state into a benchmark for technology and entrepreneurship based on innovation”he pointed.

In this sense, it should be noted that attendees will live an experience in the four thematic scenarios: Finance, NFT, Entrepreneurship and Developers, where they will learn concepts within the blockchain world and how it is advancing by leaps and bounds.

Another of the big bets of this event is that it will have a specialized space called Blockchain for Business, dedicated for professionals from different industries to carry out B2B business through the application of blockchain., with which they will be able to gain competitiveness in the future. The topics that will be addressed in this exclusive area for executives are: Industry 4.0, Services and Commerce, Real Estate and Finance.

On the side of Startups, the most promising in Latin America, which use Blockchain technology, will have their own space in this great event within another initiative: Startup Garden. “Here they will be allowed to introduce themselves to investors, create networking and be a source of inspiration for anyone who wants to start a business”expressed the organizers.

“What is being created are the new technological and financial systems, where all the intellectual property parts are integrated, the real estate parts and different industries that have discovered that applications can be made, this does not mean that everything is migrated to Blockchain but to see how these different processes and these different industries can be improved: innovate in order to maximize resources”detailed the director of Blockchain Land, José Rodríguez.

Also, The organizers of Blockchain Land, Nuevo León, will try to reach the Guinness World Records for the largest class of cryptocurrencies in the world, hand in hand with Binance.

In this first hybrid, face-to-face and digital edition, attendees will be able to listen to the most recognized voices in the Blockchain world, who will share their knowledge and experience on the main stage. There will be the presence of great speakers such as the co-founder of Apple and technological entrepreneur, Steve Wozniak; the current CEO of Pixelmatic, development studio behind Infinite Fleet, Samson Mow; the bitcoiner, content creator and On-Chain analyst, Juan Rodríguez, “Papá Bitcoin”; the CEO of Tutellus and, also, co-founder of TurinLabs, Nash21, Reental and Redpill, Miguel Caballero; independent trader and educator, Jaime Merino “Trading Latino”; as well as the trader and investor of bitcoin, cryptocurrencies and precious metals, David Battaglia.

added to them, The director of Technology and Business Innovation, Invest SV, Government of El Salvador, Mónica Taher, will be present; content creator, automotive entrepreneur, and educator Carlos Bello, “SoyMirrey”; the senator of the Republic, Indira Kempis; content creator, entrepreneur, and investor MAD Crypto; the outstanding investor and entrepreneur, with more than fifteen years of experience in multidisciplinary industries around the world, Maggie Wu; as well as the CEO and founder of Albo, a leading financial account in Mexico, Angel Sahagun.

To find out all the details of the event and purchase digital, executive and VIP tickets, visit the official page: Blockchain Land Nuevo Leon 2022.