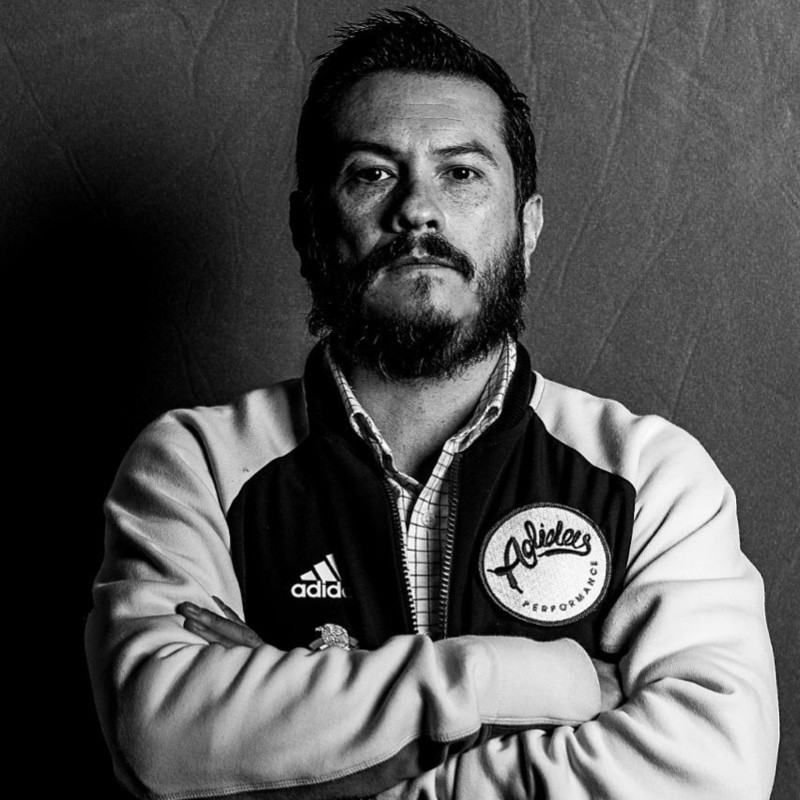 What we all agree on is that it is a very atypical World Cup. Results and teams that have surprised for good, others for bad, the time of year and the “momentum” of those selected, the conditions of the host country: everything has influenced so that we are facing a memorable World Cup due to its contrasts.

There are contrasts in sports, but that is not the reason for this column. There are contrasts in the stories of the fans, from those who have not had any problem or detail (a high percentage are those who traveled through official agencies) and we also have horror stories circulating with lack of tickets, lack of adequate accommodation (with one or another scam). On the one hand, we have audience records in many countries, including Mexico, which once again has the most watched TV program in history in a National Team match, leaving behind Mexico vs Germany in Russia 2018 and Mexico vs Holland in Brazil 2014. While in Germany, the opening match of the World Cup is the worst rating recorded in the last five World Cups. In other words, we continue to experience the contrasts of this World Cup.

These contrasts are what allow us to draw conclusions and lessons for what is to come. In this sense, there will be much to discuss about the legacy of an event of this magnitude in the Middle East. And much of the “magic” of FIFA’s greatest event resides in that feeling of globality, wrapped in sport, but what if we are honest, only the usual have the true sporting possibilities.

And also at the marketing level: only large global companies can be associated with this event. And only the big companies of each country have the opportunity to be linked to the national representation. And that is why we see an aggressive deployment around the World Cup: so much audience, so much expectation, so much media focus, so much exposure represent a great opportunity, at least in terms of visibility and reach.

For this reason, the “downturn” of the campaigns alluding to the World Cup is transcendental. Everyone is trying to take advantage of it. Now calmly we can analyze many attempts of Ambush Marketing of brands without official rights trying to take advantage. And also, as the official sponsors seek to maximize the epic moment that is presented every four years with a very interesting phenomenology. In Mexico, we can talk about Sabritas, who have had a “symbolic triumph” by gaining the recognition of national fans with their advertising alluding to the “Fifth Party.” The minimum goal that the soccer country expects every four years when competing outside of Mexico. With a well-downloaded, well-executed idea, he has managed to find relevance without necessarily focusing on his product, at least on that piece of advertising. Then, we already see the rest of the display around, but it is a perfect complement.

Read:  What was the most sought after by Mexicans in 2022? Tenoch Huerta, Shakira and the World Cup, among the Google trends

From my personal point of view, everything is a success, until we notice the temporality. It will stand alone as an epic campaign for the occasional “Big Promo”. Seasonal. It remains like a “back to school” campaign, when the sport that moves Mexicans the most (and boy does it move us, if you don’t see how many Mexicans there are in Qatar), it would deserve an Always On that allows building a more intimate relationship and generating the occasion of consumption as nailed as the soft drink industry or the brewery that are present all the time already have it. He is the one missing from the combo. These “in & out” campaigns are usually effective for short-term goals and are fine, because they do their job. However, a long-term construction will allow the generation of consumer behaviors that are important for any brand: Repetition, Loyalty and Referral. What we usually call relationship with the client (Customer care/relationship) and propagation (advocacy). The long-term strategy, a sponsorship of at least 2-3 years, provides the opportunity to make the complete brand journey from demand generation, conversion and the two already mentioned. Strategy and tactics.

In the end, it all comes down to the strategy that each brand follows and its specific objectives. World Cup finished. The Christmas season is opening up, and we know that it is usually another turning point for brands. The time will come to make counts.