Home Recipes The best tripe in the world are prepared in the Ovillo restaurant... 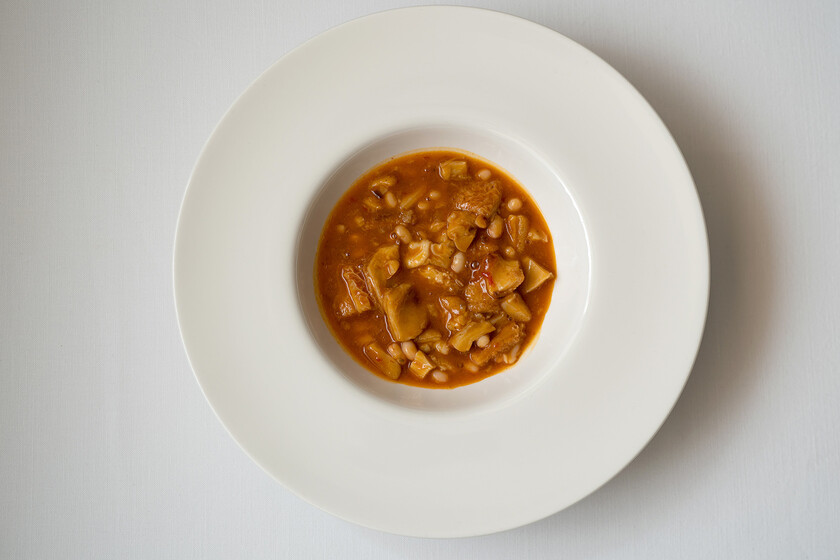 Once again, the capital of Spain wins one of those striking prizes awarded by culinary championships, now boasting the best tripe thanks to the chef Javier Munoz Calero, from the Ovillo restaurant. The chef has been chosen as the winner of the fifth edition of the world tripe championship organized by the Asturian chef Pedro Martino, an event that seeks to vindicate the gastronomic value of veal casings.

The final of this new installment of the contest was held in the same city of Madrid on the terrace of the Asturian restaurant La Guisandera de Piñera, repeating as its usual venue, bringing together 15 applicants from nine autonomous communities different. The capital repeats itself as an unavoidable destination for lovers of this piece of offal, as Muñoz picks up the baton from Jorge Losa, Zalacín’s chef, previous winner.

Losa himself has been part of a expert jury made up of journalists Pepe Ribagorda, Pilar Salas and Ignacio Medina and chefs Javier Olleros (Culler de Pau, two Michelin stars), Benito Gómez (Bardal, two Michelin stars) and Benjamín Urdiain, the first chef in Spain to achieve three stars with Zalacain.

In his winning proposal, Muñoz presented a plate of tripe with monks (Mongeta del Ganxet white beans)instead of the more typical chickpeas, which the chef also smokes prior to the final cooking in a very unctuous for the one who uses “a lot of nose and a lot of leg”.

The chef confessed to having fallen in love with this typically Catalan legumewith Protected Designation of Origin, by working at the Sant Pau de Carme Ruscalleda restaurant and with her son Raül Balam, as it has a much smoother and butterier texture than the “sandy” chickpea, perfect for combining with the calf casing in this kind of stews

Read:  the plan to give everything on the rooftops of Gran Vía in Madrid

In DAP | The 12 best neighborhood bars in Madrid, beyond the M-30, according to the guy who knows them all
In DAP | We tried the new burger with tripe from Michelin star Javi Estevez and Juancho’s BBQ 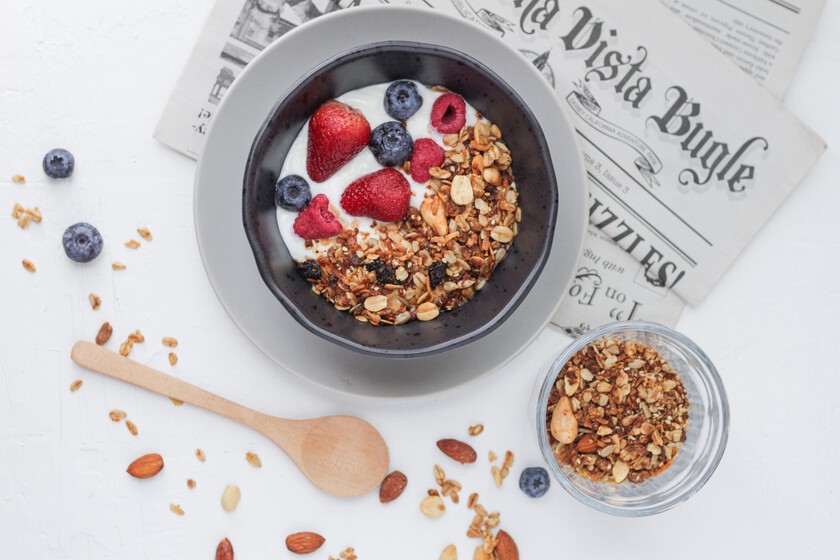 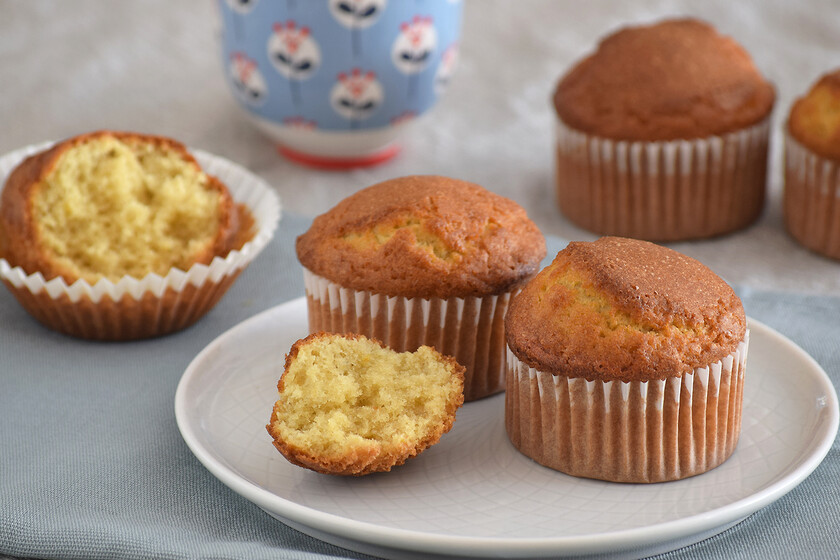 the definitive recipe for the traditional sweet of our childhood without... 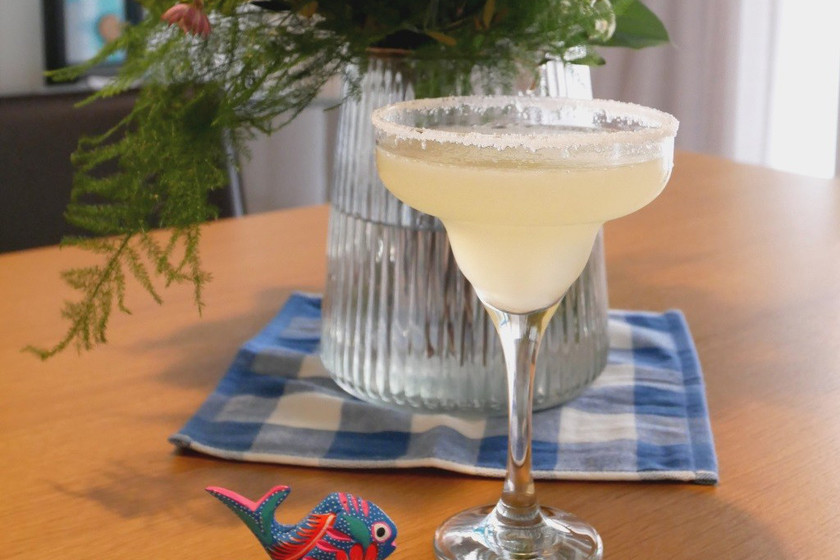 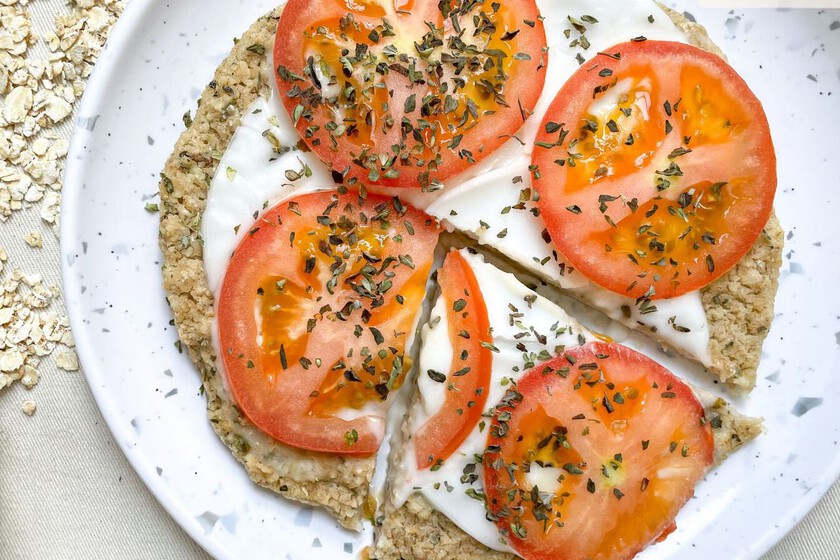 the recipe for a simple, quick and healthy pizza dough to... 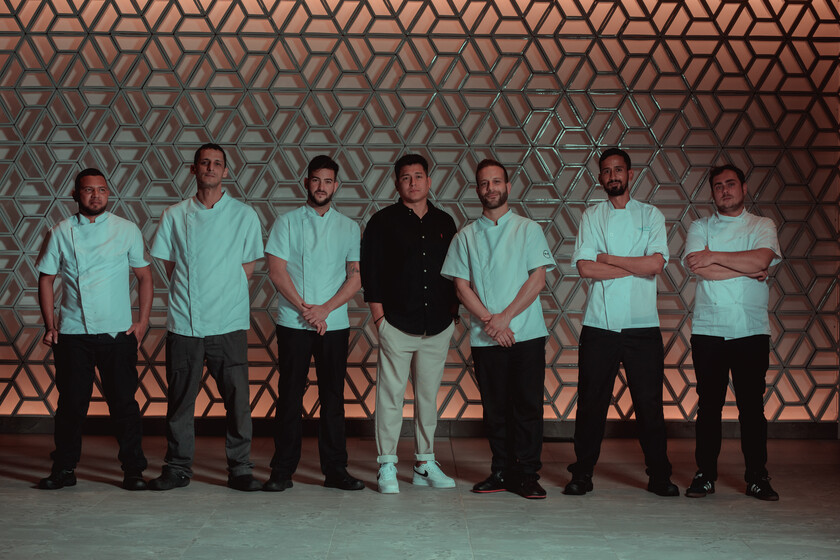 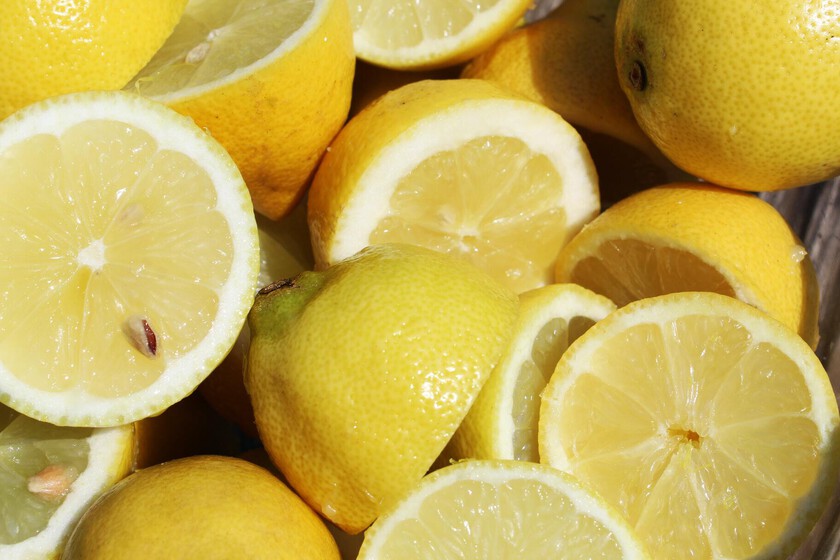 These are the dishes I use it on and these are... 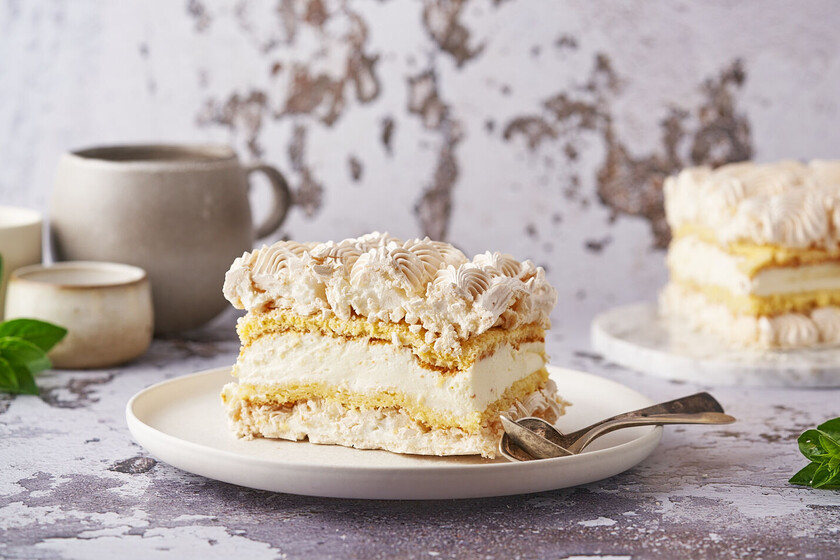 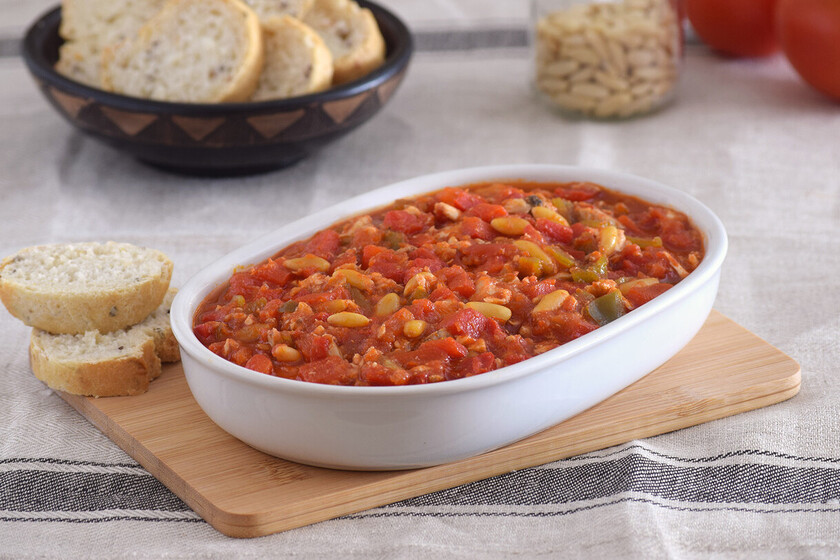 Perfect summer recipes to share on the weekly 4th of July... 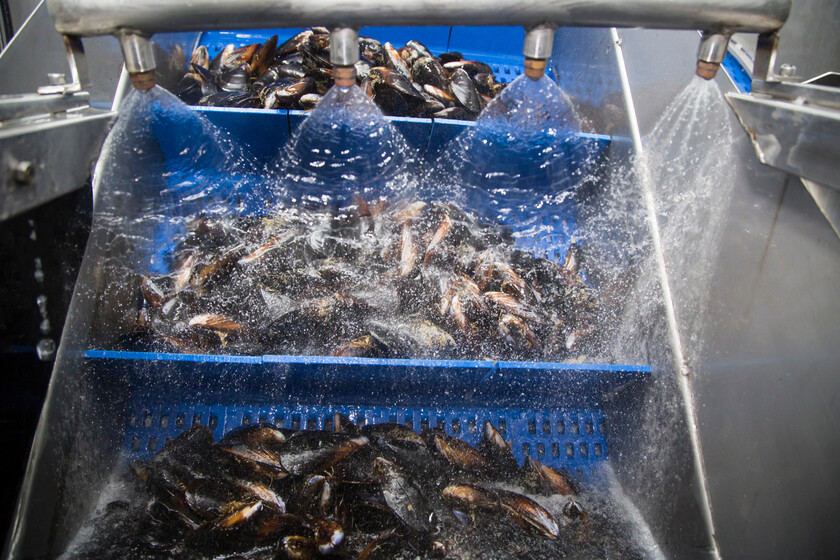 This is how the most advanced treatment plant in the world...